What does it mean to revisit historical performance texts, and why do we do it? Acclaimed theater artists Sarah Ruhl and Jiehae Park join together to discuss navigating the works of dead writers, and their approaches to reinvigorating canonized texts and figures through utilizing theater as a forum for catharsis and political discussion. 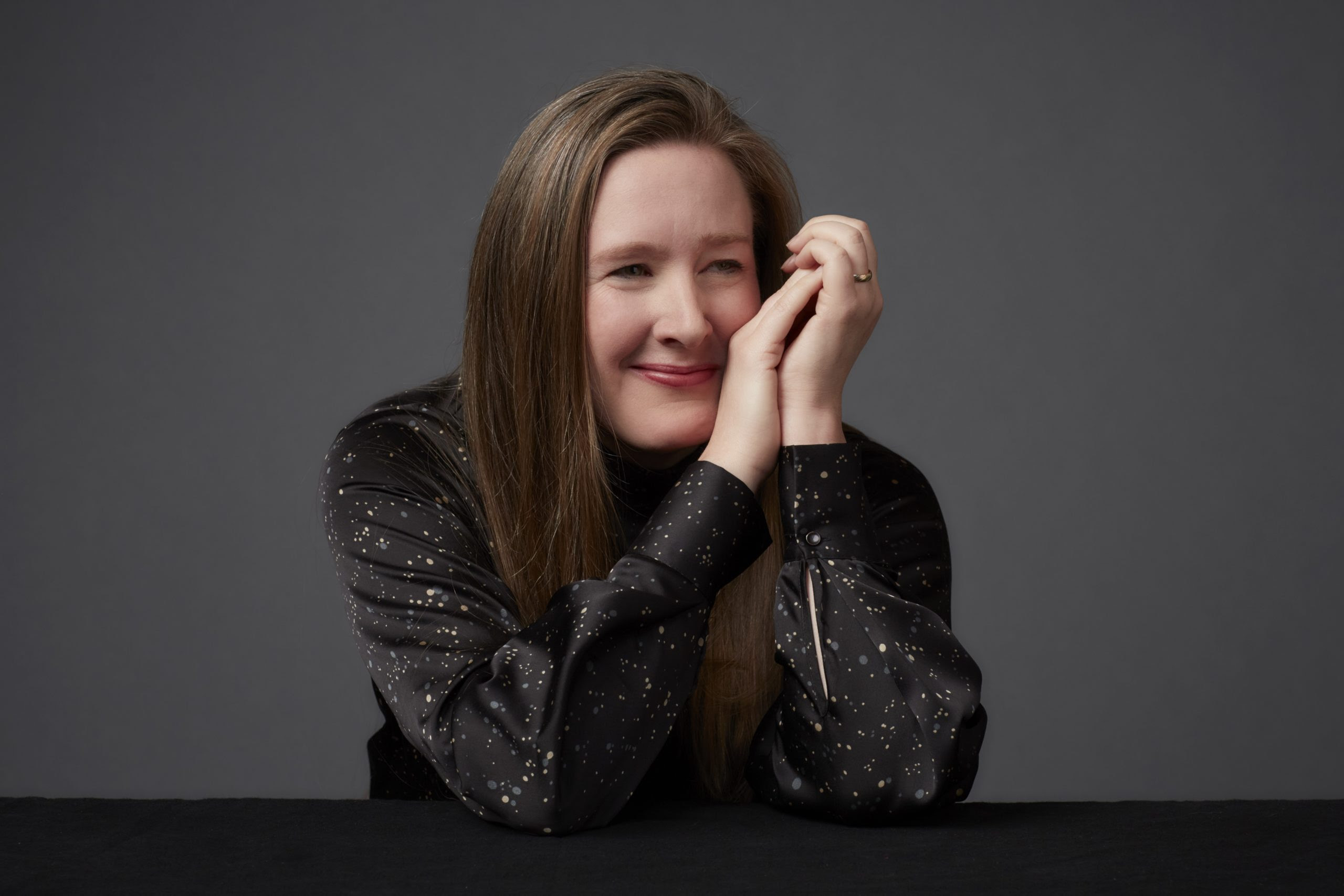 SARAH RUHL is an award-winning American playwright, author, essayist, and professor. Her plays include The Oldest Boy, Dear Elizabeth, Stage Kiss, In the Next Room, or the vibrator play (Pulitzer Prize finalist, 2010); The Clean House (Pulitzer Prize finalist, 2005; Susan Smith Blackburn Prize, 2004); Passion Play (Pen American Award, Fourth Freedom Forum Playwriting Award from the Kennedy Center); Dead Man’s Cell Phone (Helen Hayes Award for Best New Play); Melancholy Play; Demeter in the City (nine NAACP Image Award nominations); Scenes From Court Life; How to Transcend a Happy Marriage, For Peter Pan on Her 70th Birthday; Eurydice; Orlando; and Late: a cowboy song. Her plays have been produced on Broadway and across the country as well as internationally, and translated into fourteen languages. Originally from Chicago, Ms. Ruhl received her M.F.A. from Brown University, where she studied with Paula Vogel. She is the recipient of a Helen Merrill Emerging Playwrights Award, a Whiting Writers’ Award, a PEN Center Award for mid-career playwrights, a Steinberg Distinguished Playwright Award, and a Lilly award. She is a member of 13P and New Dramatists and won the MacArthur Fellowship in 2006. Her most recent books are Smile, a memoir and Love Poems in Quarantine. She teaches at Yale School of Drama and lives in Brooklyn with her family. 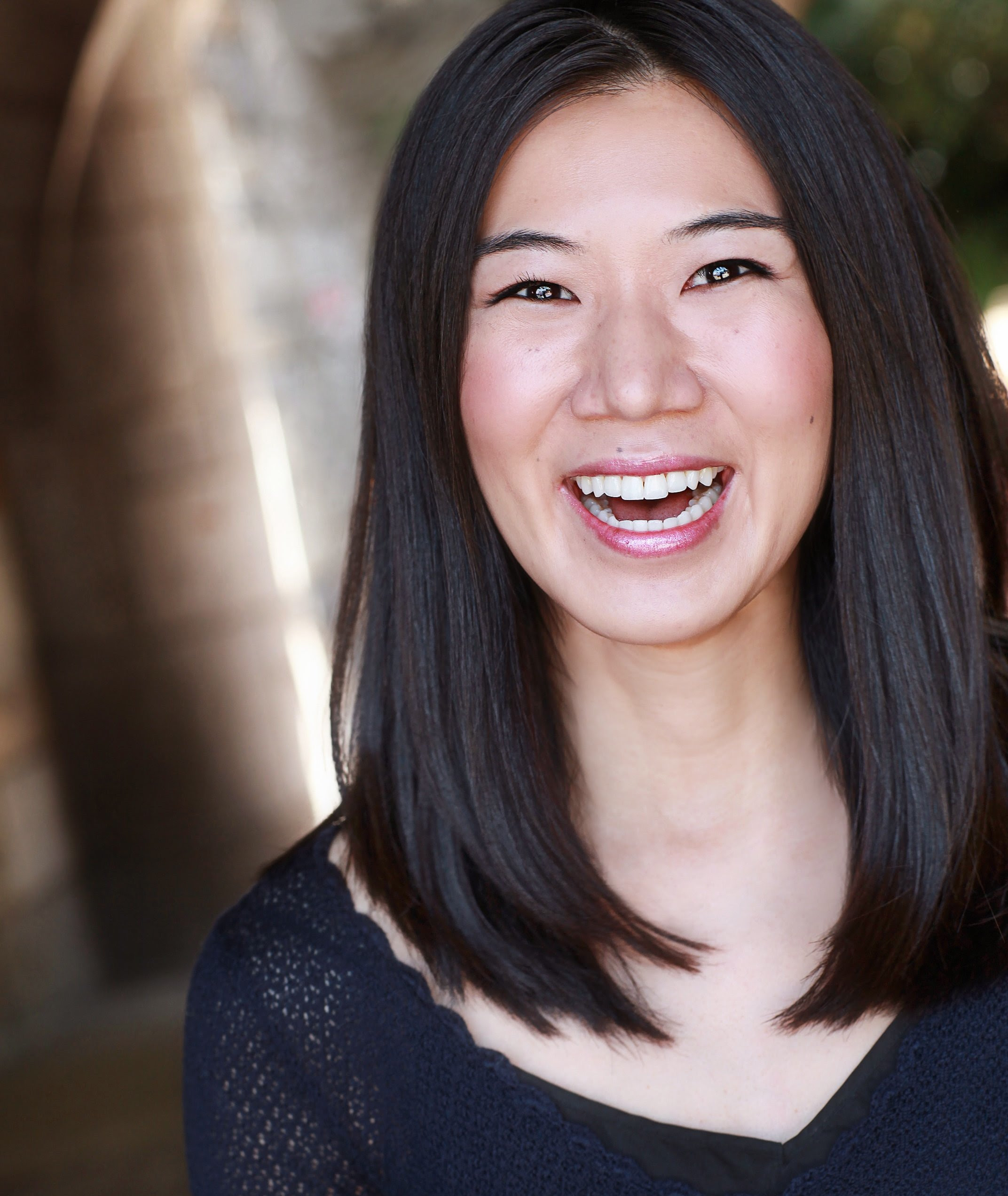