A musical based on the story by Jess Pillmore, inspired by the music of Ani DiFranco
Project Status:in development 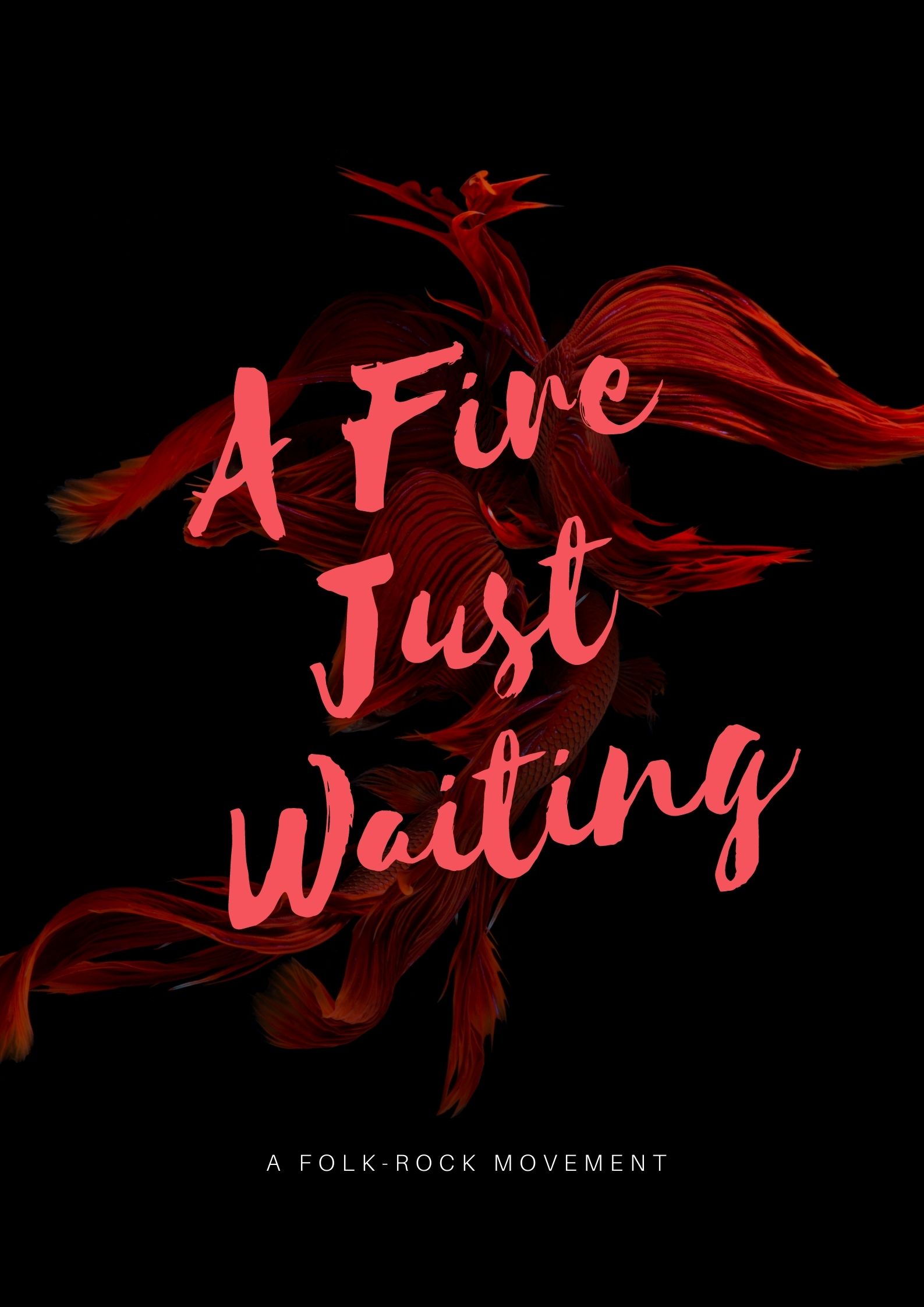 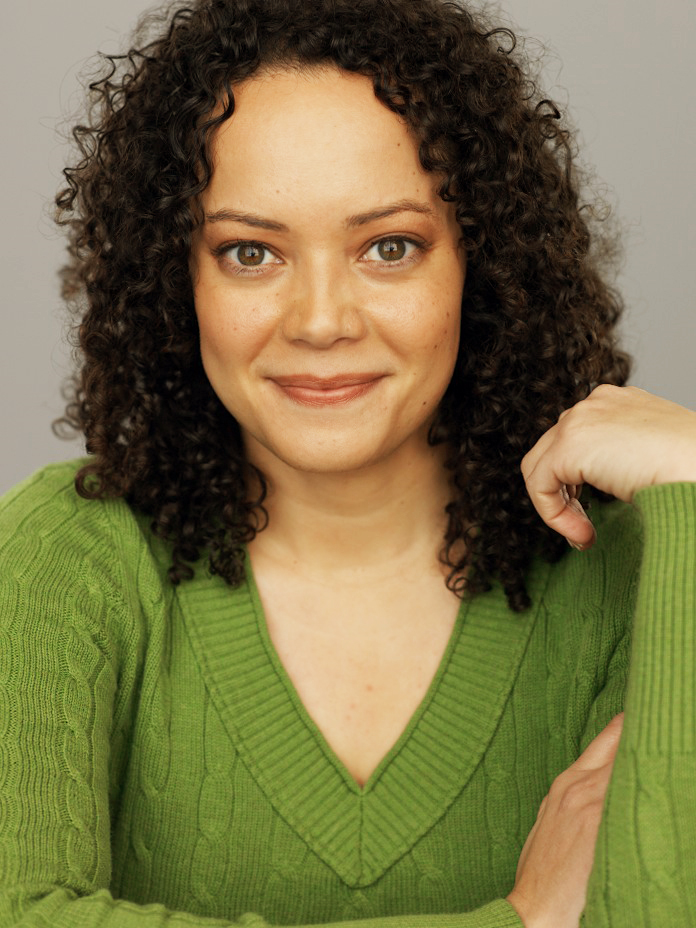 The stories of two young women crash and intertwine as they find their political voices, their places in the movement, and fall in and out of love against the backdrop of the American racial uprisings.

-My dear friend and former collaborator, Jess Pillmore created this musical as a modern day Joan of Arc story back in 2014. During her recent workshop run, she developed cancer and pass away the day the borders closed due to the pandemic. She left her company and her work for me to carry on. I decided in order for this to happen, I needed bring on folks that both understood Jess' story and the work of Ani DiFranco. With Ani DiFranco and her teams blessing, me along with book writer EllaRose Chary and producing partner, Sean Daniels, are in predevelopment to reimagine this work for our current climate.

Plot examples of this so far:
TIME / PLACE:

Set in the present day in locations across the United States, including: the Chicago suburbs, Gary, IN, the U.S. / Mexico border, and Brooklyn, NY.

Protests erupt around the country and Phoenix, a young, white woman in the suburbs is full of rage and frustration at the system and her own impotence to be the change she wants to see. Meanwhile, Charlie, a young black woman from Brooklyn chases police killing stories from American city to American city, ready to document and tear it all down. Their stories are about to crash and intertwine. (SUBDIVISION - Phoenix, Charlie, Ensemble).

Born in NYC, raised in the South, Tanya Perez is a Latinx writer, performer & filmmaker specializing in short-form comedy. Perez has excelled as a creator on both stage and screen and her stand-out work has received many awards and mentions. She has appeared on several networks and streaming series like Orange Is the New Black & Jessica Jones. Her comedy short, Peep Show, was a finalist at the ‘Women in Comedy HBO Insider Competition.’ With over 22 screenings globally, her film, Veronica, won ‘Best Actress’ at Story Mode Shorts Festival, ‘Best Screenplay’ and ‘Best Actress’ at Outlanta Con, and ‘Best Latinx Short’ at IndieFest. Perez also received an ‘Audioverse Award’ nomination for her audioplay, Rincon. She a featured writer on the upcoming audio narrative The Light Ahead produced by Naomi McDougal Jones and is an alumna playwright with the Latinas in Media ATL.