A struggling actress from Saudi Arabia gets tapped by the NYPD A.S.S. (Arab Secret Surveillance) unit to spy on a local mosque if she wants to stay in the country and pursue her dream acting career.
Project Status:Seeking Production 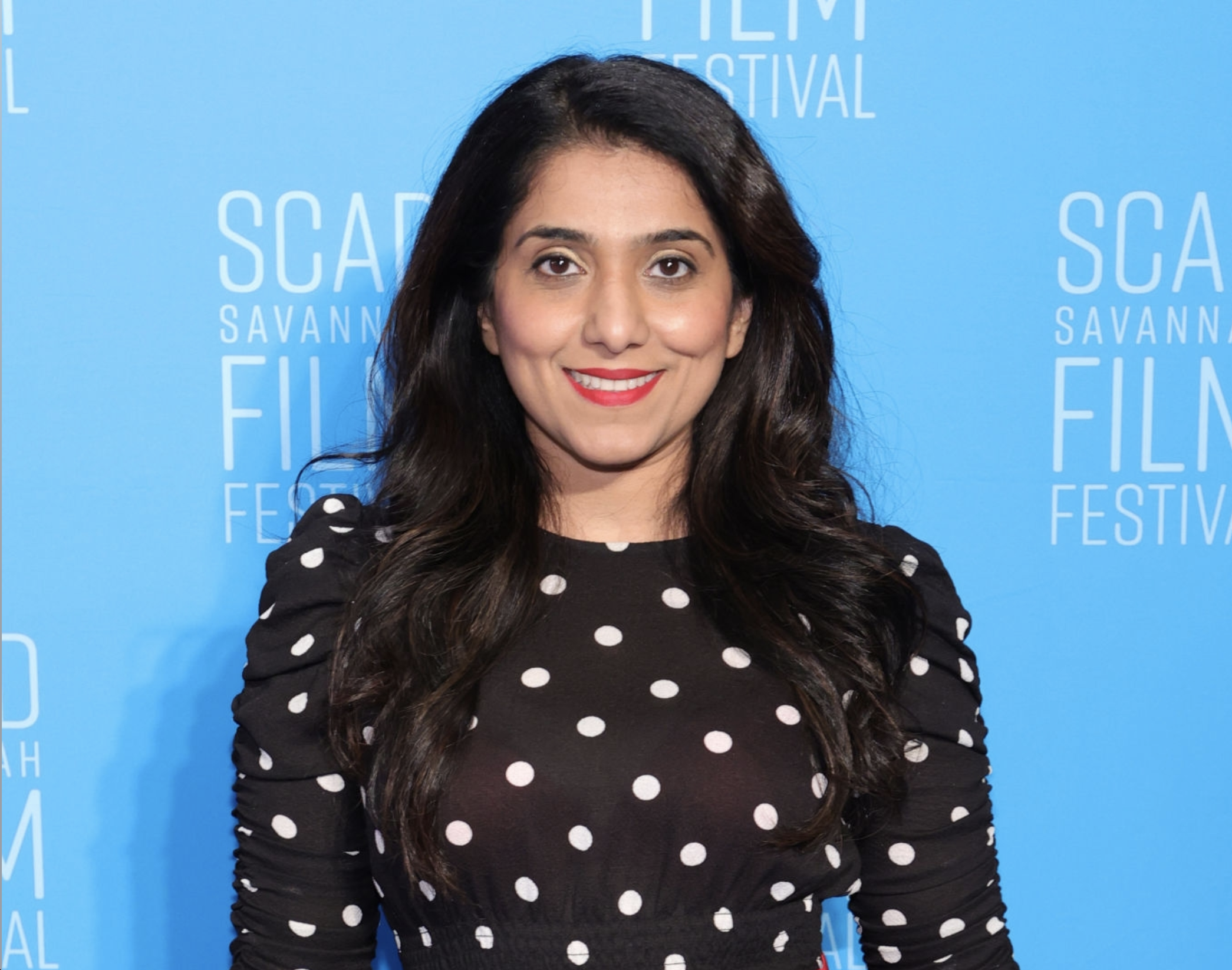 A.S.S. Crawler is a half-hour comedy set in New York City in 2002. It follows the struggles of Nadia Malik, a queer Muslim female actor, living in post 9/11 America. When a wire transfer sent by her parents from Saudi Arabia gets flagged by the NYPD, Nadia gets picked up for questioning. During the interrogation, Officer Diaz entraps her into working for the NYPD’s Arab Secret Surveillance (A.S.S.) Unit to spy on a mosque in Queens. Terrorist Number Two's Girlfriend is a real role I once auditioned for, and was told I didn't get it because they were looking for someone with a more victim-y presence. This project is based on real events, and brings to light treatment of Arab and South Asian Americans and immigrants by the NYPD and FBI’s constant surveillance of Muslim communities that has been taking place across the United States in some instances since before the “war on terror” began. Think Killing Eve meets Barry but in the opposite direction where she is an actor who slowly gets into the world of spying.

Aizzah Fatima is an award-winning writer, actor, comedian, and producer. She has been featured on NPR, The Guardian, Woman’s Hour (BBC), The Wall Street Journal, Newsweek, Time Out, The New York Times, and The Huffington Post. She wrote, produced, and starred in the feature film Americanish which won the audience award at the prestigious CAAMFest where it world premiered as the closing night film in May 2021, and won the Grand Jury Prize at Heartland International Film Festival as well as winning 6 other awards at festivals including Best Actress. As a producer she worked with James Franco’s company Rabbit Bandini. She starred opposite Annette O’Toole in her award winning short film Stuff. Her short film Off Duty is currently airing on Alaska Airlines and Ruku. Her TV pilot Muslim Girls DTF: Discuss Their Faith is the winner of the 2020 Roddenberry Foundation Impact Award, 2020 Yes, And...Laughter Lab, and an ISF Film award. Her solo play Dirty Paki Lingerie has been produced in NYC, Toronto, Italy, Turkmenistan, Pakistan (four city tour U.S. State Dept.), Edinburgh Fringe Festival, United Kingdom (15 city tour), and universities across the U.S. The Wall Street Journal says the play “Breaks down stereotypes of Muslim women in America”. She was nominated for an Outstanding Solo Performance award (NYIT 2014), a Broadway World award for Best Play, and a Manchester Theatre Award for Best Production (2016). She is the recipient of The Doris Duke Foundation for Islamic Art grant with Brooklyn Children’s Theatre where she was part of a team that created the first ever children’s musicals with Muslim protagonists. She wrote the book for the musical The 10 Year Test about how Eid became a holiday in NYC public schools. TV acting credits: High Maintenance (HBO), The Code (CBS), Mr. Robot (USA Network), The Good Wife (CBS). She is a graduate of The American Academy of Dramatic Arts, and received her MFA in Writing for Film & TV from Emerson College.