Sunny and Jeen Han were identical twins from South Korea who bootstrapped their way to achieving the American Dream…so why did Jeen hatch a plot to kill her sister? Based on a true story.
Project Status:in development 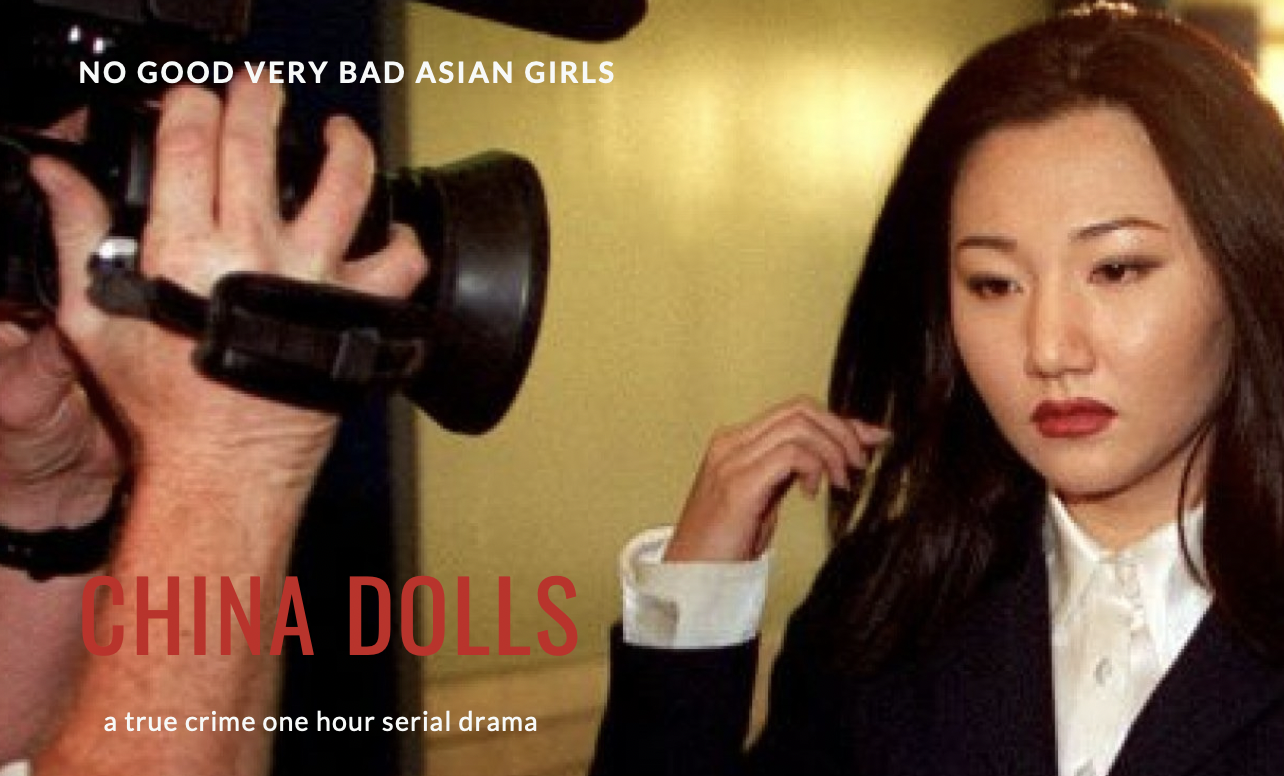 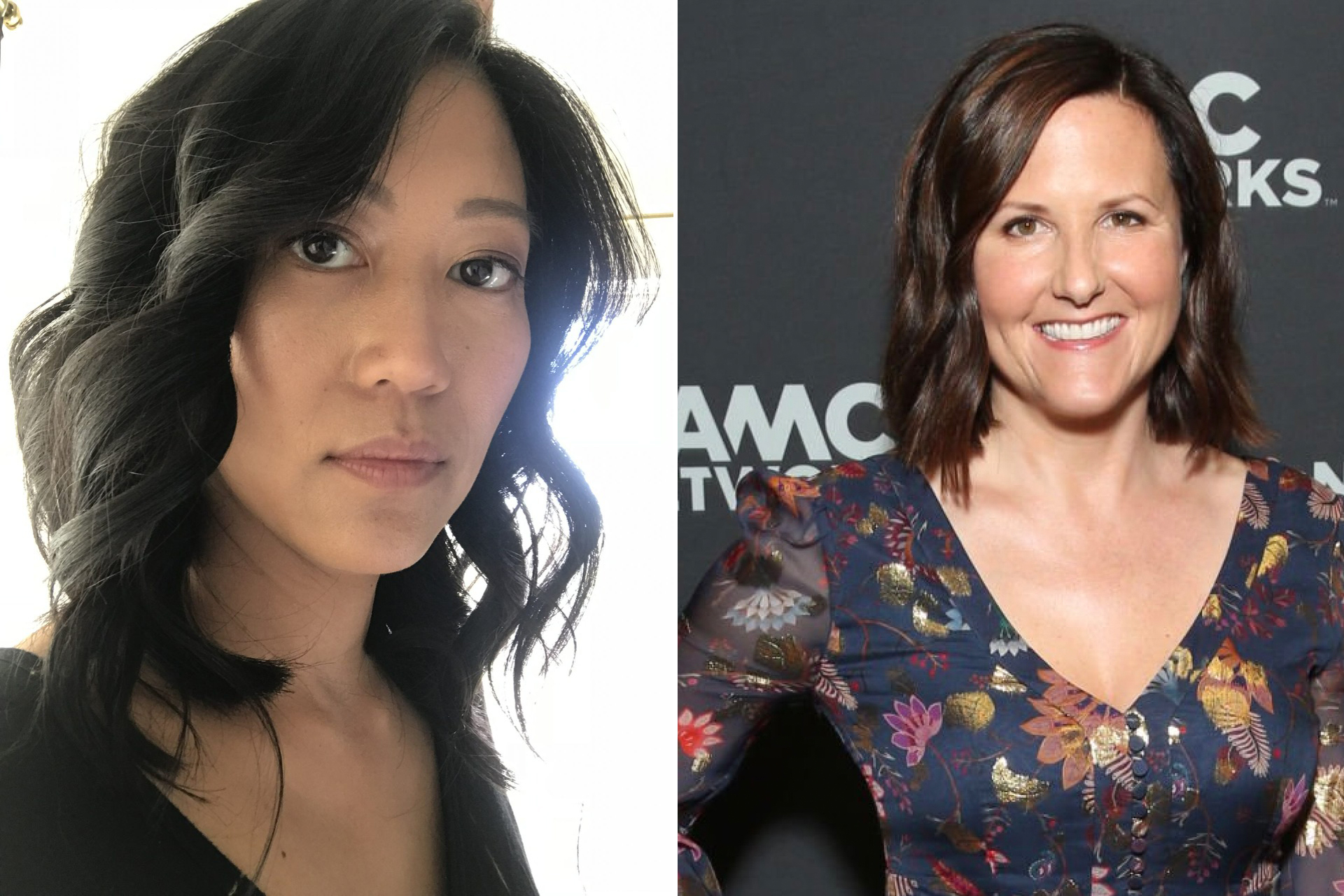 Asian-Americans have long been seen as the model minority- hard working, obedient and high achieving. This true crime anthology series is inspired by stories of Asian women who have committed horrific crimes, challenging the stereotype that Asian women must be quiet, docile, and happy to please those around them and examining the ways that stereotype may have contributed to their crimes.

Winnie Kemp is a development executive, producer and writer. She executive produced two seasons of THIS CLOSE for Sundance Channel, the first television show to be created by deaf writers, and CHAMBERS for Netflix, the first tv show from a major network to have a Native American starring in a lead role. As a writer, she's developing MAIKO with Monkeypaw Productions, a fiction podcast selected for the 2020 Spotify Sound Up program, and writing THE DOUBLE[S] for Audible, developed during the Orchard Project Audio Lab. She was also Ubisoft's 2021 Feature Film Fellow, where she created pitches around their video game IP. Winnie was among Adweek’s 2017 list of female disruptors in media, one of Variety's 2018 New Leaders in Television and a 2019 Women in Film Insight Fellow.

Mary Pat Bentel is an indie ﬁlmmaker who focuses on telling socially relevant stories that drive audiences to laughter and tears while subtly challenging them to reconsider their convictions. She and Winnie EP’d THIS CLOSE (Sundance Channel), a series about two deaf best friends adulting, which they built from the ground up with new creators. The show won the PGA George Sunga Award in 2018 and was nominated for a Peabody and a GLAAD in 2019. On the film side, Mary Pat most recently produced WHO INVITED THEM (Shudder), a horror comedy about a housewarming party that turns into a home invasion. The movie premiered September 1st. Her experience covers the full gamut of creative development, physical production, post-production marketing and distribution; from kernel to pop. She lives in Adam’s Hill with her husband and their soon-to-be 5 years old daughter, Henry.