After the mysterious drowning of a young Puerto Rican child, a town on the verge of gentrification tries to find the culprit.
Project Status:In development 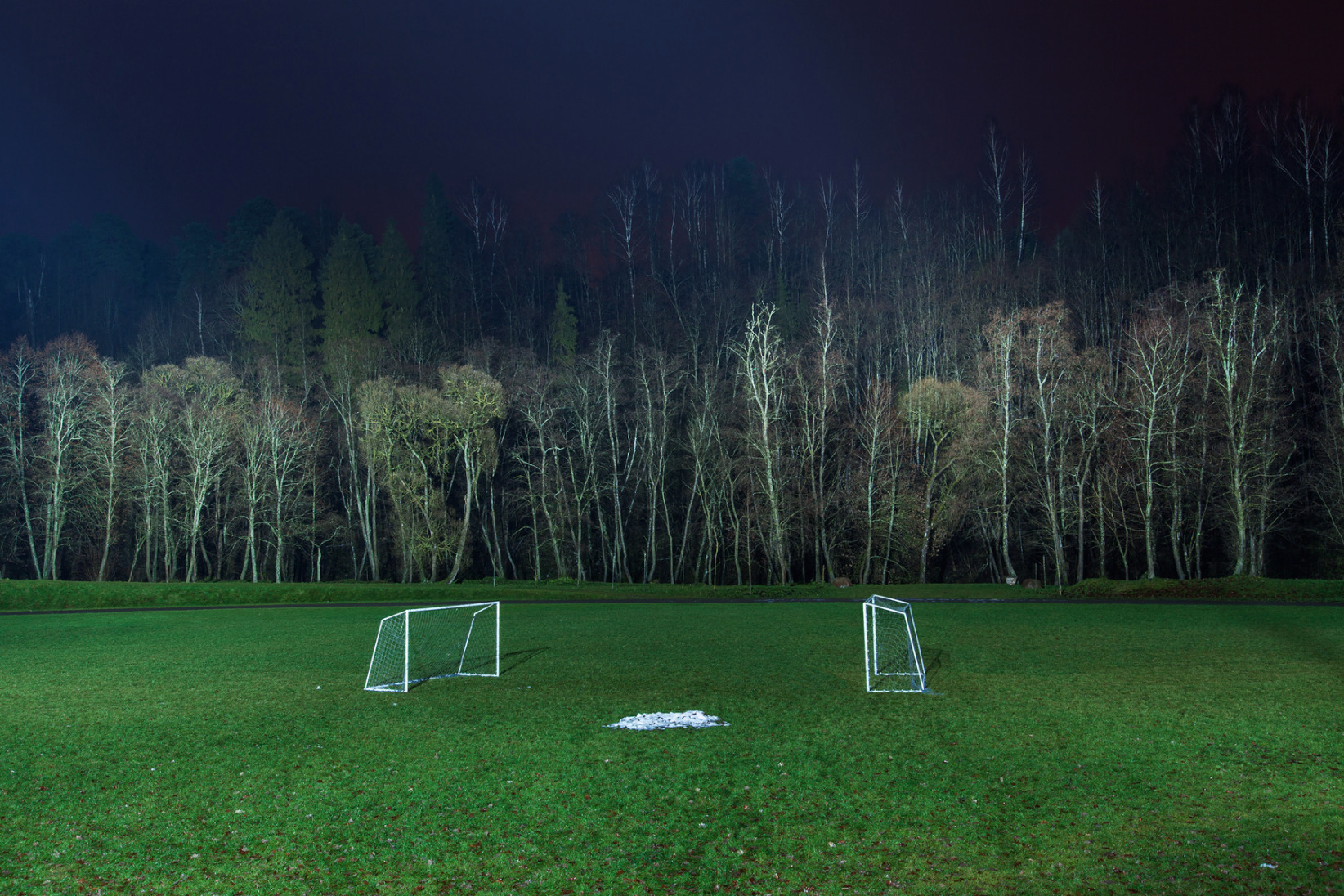 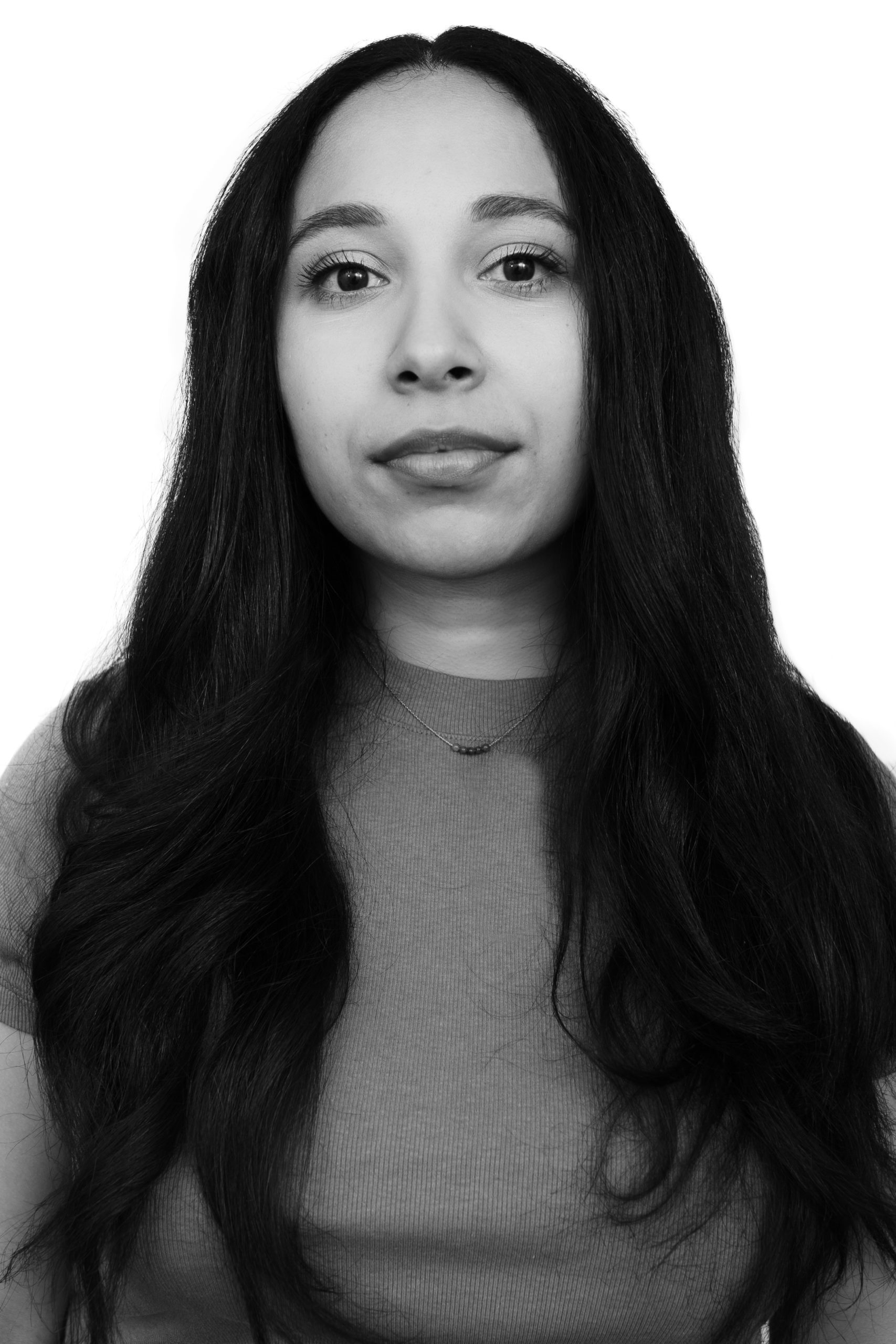 Dorado is an hour-long family drama about class warfare in Puerto Rico, using the tropes of true crime/murder mystery to examine issues of gentrification and displacement on the island. Dorado tells the story of a wealthy family that is thrust into the spotlight after the mysterious death of their young child. After being part of Puerto Rico’s high society and maintaining a quiet but luxurious existence, their world is thrown into a tailspin when a scandal makes the island's population question the people in power, how they're all connected, and the intricacies of their business dealings. A lot of Puerto Rican representation in mainstream media mostly focuses on the diaspora – Puerto Ricans who are already stateside (think: West Side Story, In The Heights). The characters in this show are the people that are still on the island, some of whom dream of leaving, while others would risk anything to stay. Dorado is an examination of the moment before Puerto Rican people are forced into diaspora.

Ana Verde is a Puerto Rican and Venezuelan writer and director. As a playwright, she has shown work at Ars Nova's ANT FEST with her project YOUR CHANGING BODY, and Playlight Theatre Company with her play RADIOBABY, OR NICE GIRLS DON'T LISTEN TO USHER. As a filmmaker, her fiction short script HAPPY BIRTHDAY DAISY was selected as Best Short Script by the International Puerto Rican Heritage Film Festival and, most recently, she was awarded a WAVE Grant by Wavelength Productions to produce her first short film in Puerto Rico, where she grew up. Her pilot DORADO was selected for the 2022 Orchard Project Episodic Lab. For the past four years, Ana has worked at The Sundance Institute in various roles where she provides support to artists working in emerging media, music, theater, and film.