A transgender couple creates a family home for trans and nonbinary teens. And at night they fight crime.
Project Status:in development 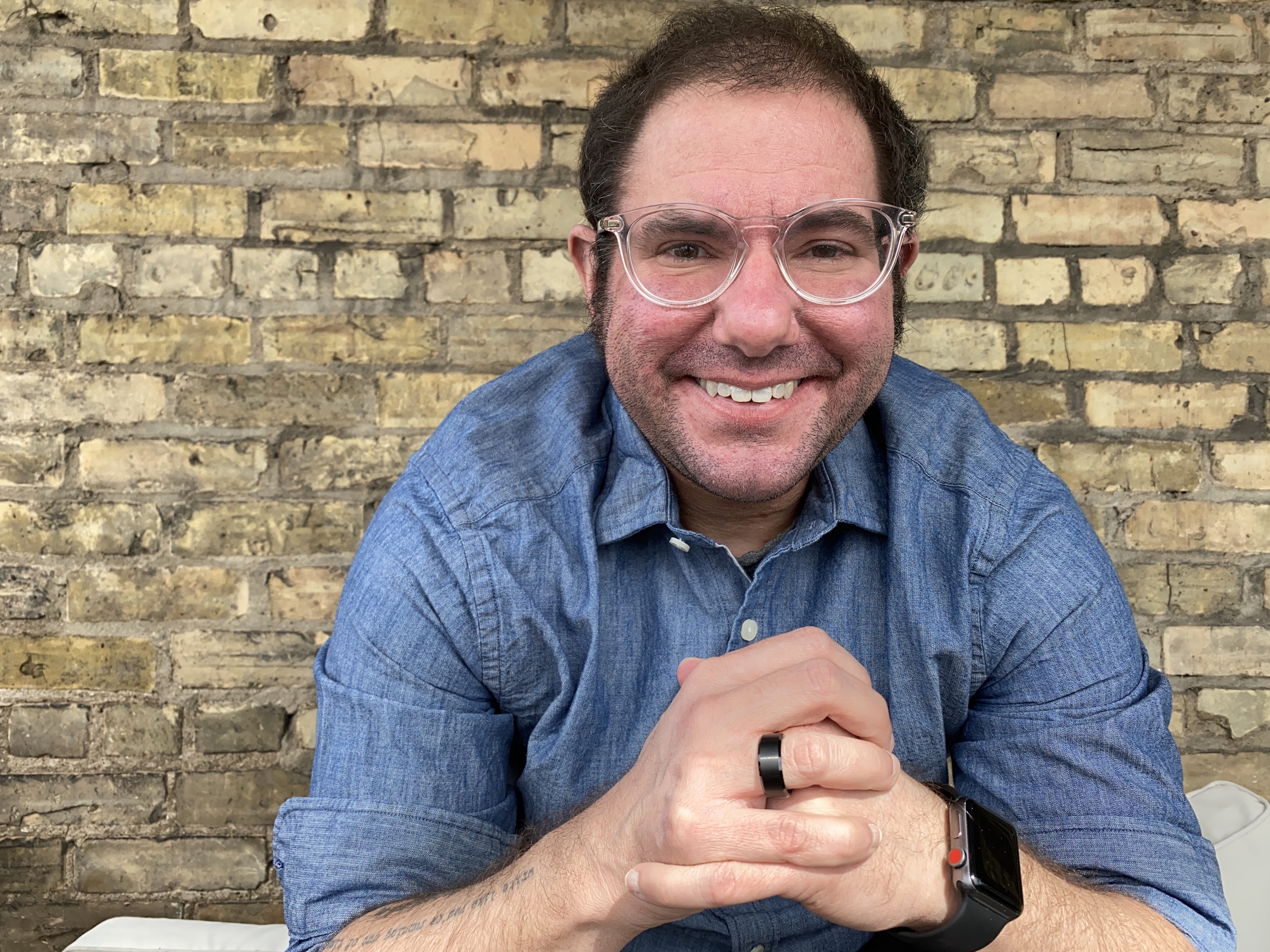 Family Unit, slides into this moment by commenting on current politics, but also providing a nuanced, interesting, and emotional story of a collection of different trans and nonbinary characters.

We’re living in a world where the way things used to be are fading away, especially for those who are used to having power. What does it mean to live in a world where you can’t trust the police? The government? Maybe even your neighbors? As some people double down on their beliefs others are left to pick up the pieces.

A family drama about a different type of family; one who comes together by choice; they both take care of one another but also patrol the streets at night and fight crime.

Jay and Elle, both transgender and in their 30’s, have been married for a while. They’ve taken in a group of kids ranging in age from 4 to 16. Kids who need a place for the night or a lifetime.

This is a gritty family drama. Crime and heart. Violence and hope. And a family who you’ll both recognize and is like nothing you’ve seen on tv before. In a world gone off the rails, you can depend on the Family Unit.

Shannon TL Kearns is a transgender man who believes in the transformative power of story. As an ordained priest, a playwright, a theologian, and a writer all of his work revolves around making meaning through story. He is the founder and Artistic Director of Uprising Theatre Company in Minneapolis, the co-founder of QueerTheology.com, and will soon publish with Eerdmaan’s books. Shannon is a recipient of the Playwrights’ Center Jerome Fellowship in 20/21 and he was a Lambda Literary Fellow for 2019 and a Finnovation Fellow for 2019/2020. He is a sought after speaker on transgender issues and religion as well as a skilled facilitator of a variety of workshops. His work with Brian G. Murphy at QueerTheology.com has reached more than a million people all over the world through videos, articles, and online courses and community. Shannon’s plays include Body+Blood, in a stand of dying trees, Line of Sight, Twisted Deaths, The Resistance of My Skin, and Who Has Eyes To See. He’s currently working on a television pilot.

As a transgender man who grew up in a fundamentalist Christian church I am haunted with questions: Do I belong? Is there hope for me? Who’s telling the story and can I find myself in it? My work centers on telling stories that reflect my community. A community that is growing and thriving and enduring. A community that is flawed and beautiful. A community that faces tragedy but also has hope. A community that lives. Stories allow us insight, a chance to create empathy, and transport us to places where we can allow our hearts to soften and our minds to change. Stories provide a space for people to see themselves represented, to envision futures they might not have otherwise been able to dream of. In the times we find ourselves in, this deepening of empathy and cultivation of hope is needed more than ever and so are the amplified voices of marginalized people. And sometimes? Maybe the transgender people get to have a happy ending. I put stories and bodies on stage and screen we don’t normally see. I explore how specificity in focus leads us toward empathy and allows us to engage with questions and issues more deeply.