Two women are being held captive in a cell: they don't know for how long or if anyone is coming for them. How do they stay sane? Powerful people know where to find them. But will they get out alive?
Project Status:seeking producers 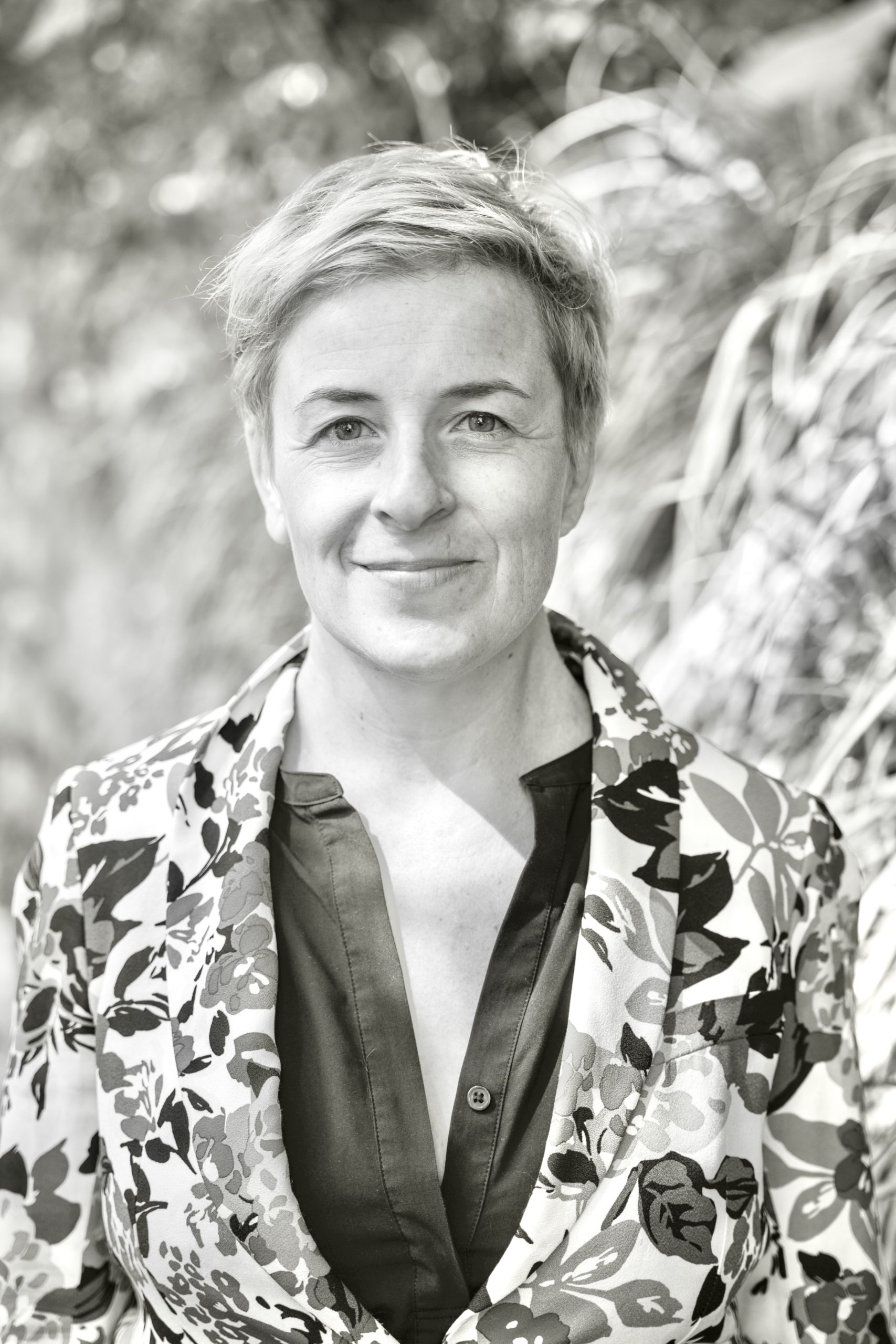 Two women are being held captive. It's possible no one knows where they’ve been taken or if they’re alive. It's also possible powerful people are holding them. Set in an underground prison cell, the story unravels to show how this journalist and aid worker were caught, what their lives were like before capture, how their story has been broadcast to the world, who's working to get them back and why things aren't as they seem. Set internationally, this is an episodic show about intimacy, surrender, and the will to live.

Raised by activist feminist parents and schooled by Quakers, Winter Miller is surprisingly amusing. She makes and champions art to comfort the afflicted and afflict the comfortable. Eartha Kitt once held her left hand for five minutes.

Recent works include the 2022 premiere of When Monica Met Hillary “Intense, discomfiting, revelatory,” The Miami Herald; children’s picture book, Not A Cat, from Tilbury; and the libretto for the 3-D spatial audio radio opera No One Is Forgotten with composers Paola Prestini and Sxip Shirey, adapted from her play, which Winter produced and directed, called “a profoundly devastating play,” in The New Yorker.

Her award-winning play In Darfur premiered in a sold-out run at The Public Theater, NYC. She is a founding member of the Obie-winning 13Playwrights. A former journalist, Winter wrote 90+ articles for The New York Times, and is profiled in The New Yorker, Bomb, New York Magazine, and NPR.