How to Love a Wild Thing

How to Love a Wild Thing

When a young Muslim woman returns to her hometown after her sister’s miscarriage, she’s forced to reckon with the demons she left behind and confront the family she abandoned.
Project Status:Seeking representation, In development 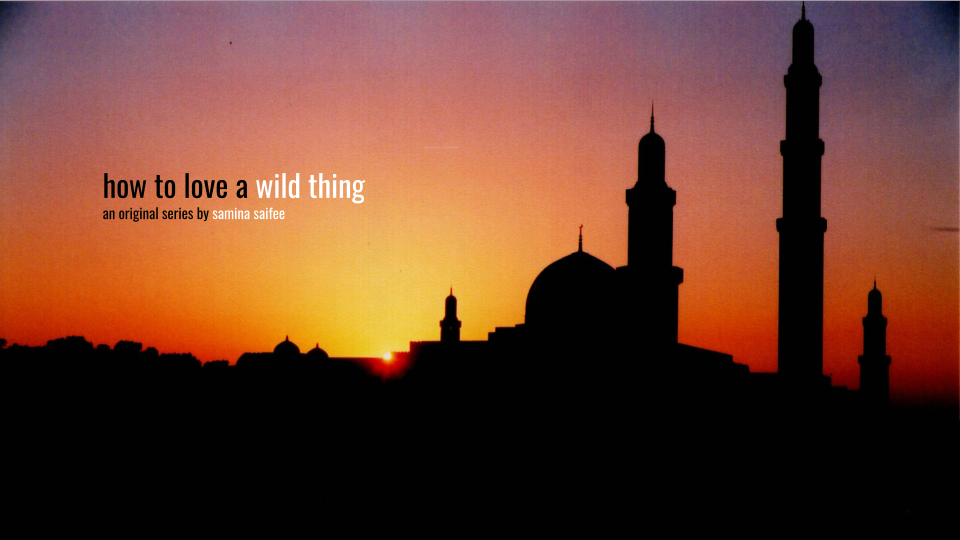 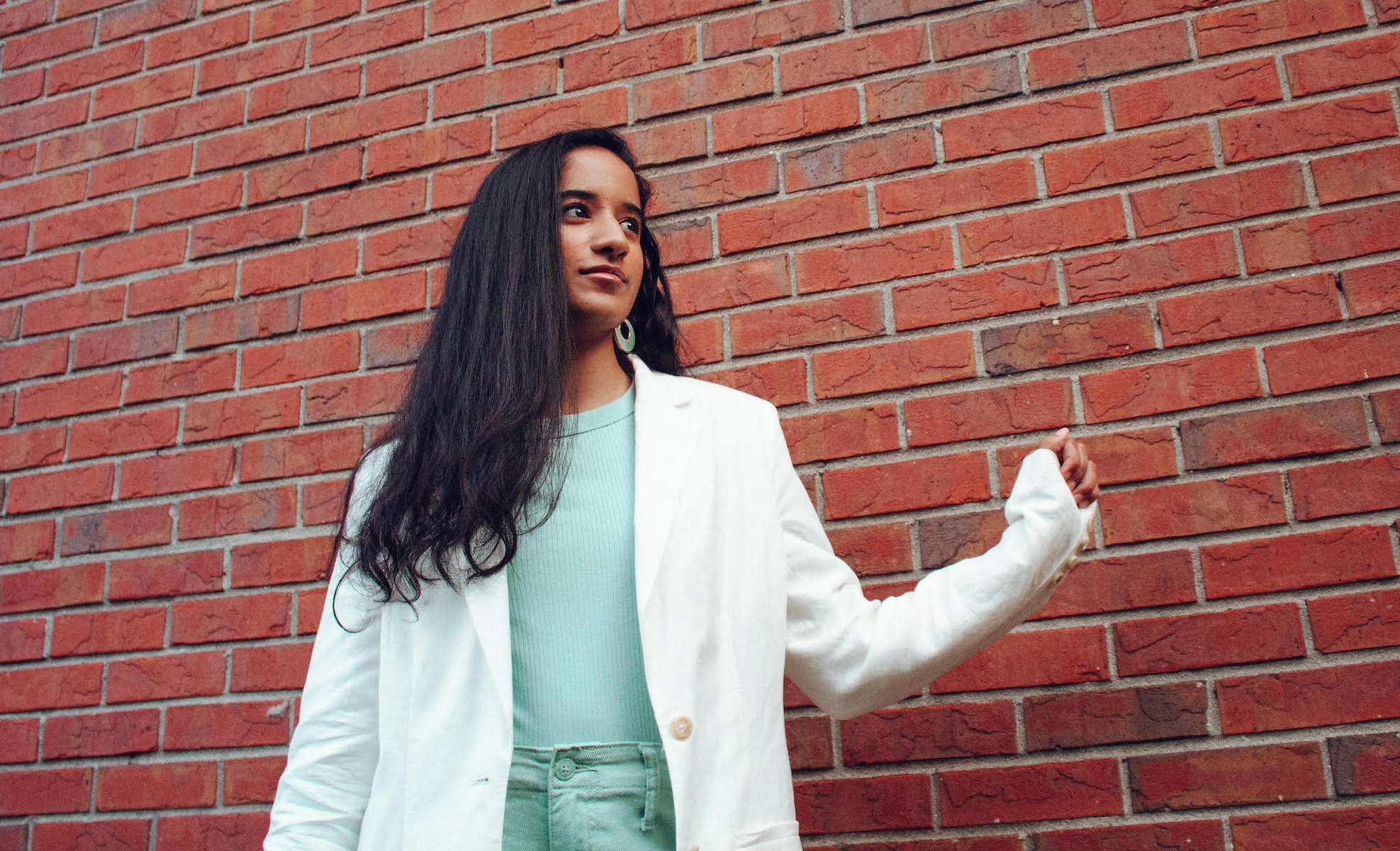 How to Love a Wild Thing is a dark, character-driven family drama set in a small town. We follow Shifa Sheikh, a young Muslim woman and a writer, who has returned to the place she grew up. One of three sisters, Shifa originally left her hometown after her eldest sister, Aaliyah, committed suicide, leaving the family and community in disarray. When we meet them in the present, Noreen, the youngest, is married and still living in the same town with her husband, while Shifa has just returned. Her return unravels many tenuous family dynamics in her own home and in the Muslim community. We meet the Asghars, a wealthy family in the town that had a falling out with the Sheikhs, and the matriarch, Ikra Asghar, will do anything to keep Shifa away. Through all of this, the mosque, the centerfold of the entire community, is undergoing many changes and at the end of the pilot, the Imam resigns, leaving the President and the Board at a loss for what to do and how to break the news. Will Shifa stay or will she abandon her family once more? What led to Aaliyah’s suicide? What darkness is lurking in the community in this small town?

This is BIG LITTLE LIES meets UNORTHODOX. This is a story of community, faith, and family. It’s a story of many wild things, and how we love them.

Samina Saifee is an Indian-American Muslim writer/director based in Brooklyn, NY. She is a graduate of NYU’s Stern-Tisch BS/BFA dual degree program where she studied film and business, and her first short film, AMERIGIRL, is a recipient of the inaugural NYC Women Filmmakers grant. It has played at festivals across the country, including Brooklyn’s prestigious Nitehawk Shorts Festival, NewFilmmakers LA, Bentonville Film Festival, and the Academy-Award Qualifying BronzeLens Film Festival. She was a finalist for the 2022 Sundance x Adobe Ignite Fellowship, and she's been selected as a Warner Brothers Early Career Bootcamp Fellow. She has worked at Darren Aronofsky’s Protozoa Pictures and Lilly Singh’s Unicorn Island Productions and she currently assists veteran literary agent Lucy Stille at Lucy Stille Literary. When she’s not creating, she can be found biking around Brooklyn, making chai, or reading in the park.