In a universe far beyond our own, millions of lightyears away, an HR department fights to create a "safe space"... literally.
Project Status:Not sure which to say between in development and seeking interest from production companies etc... 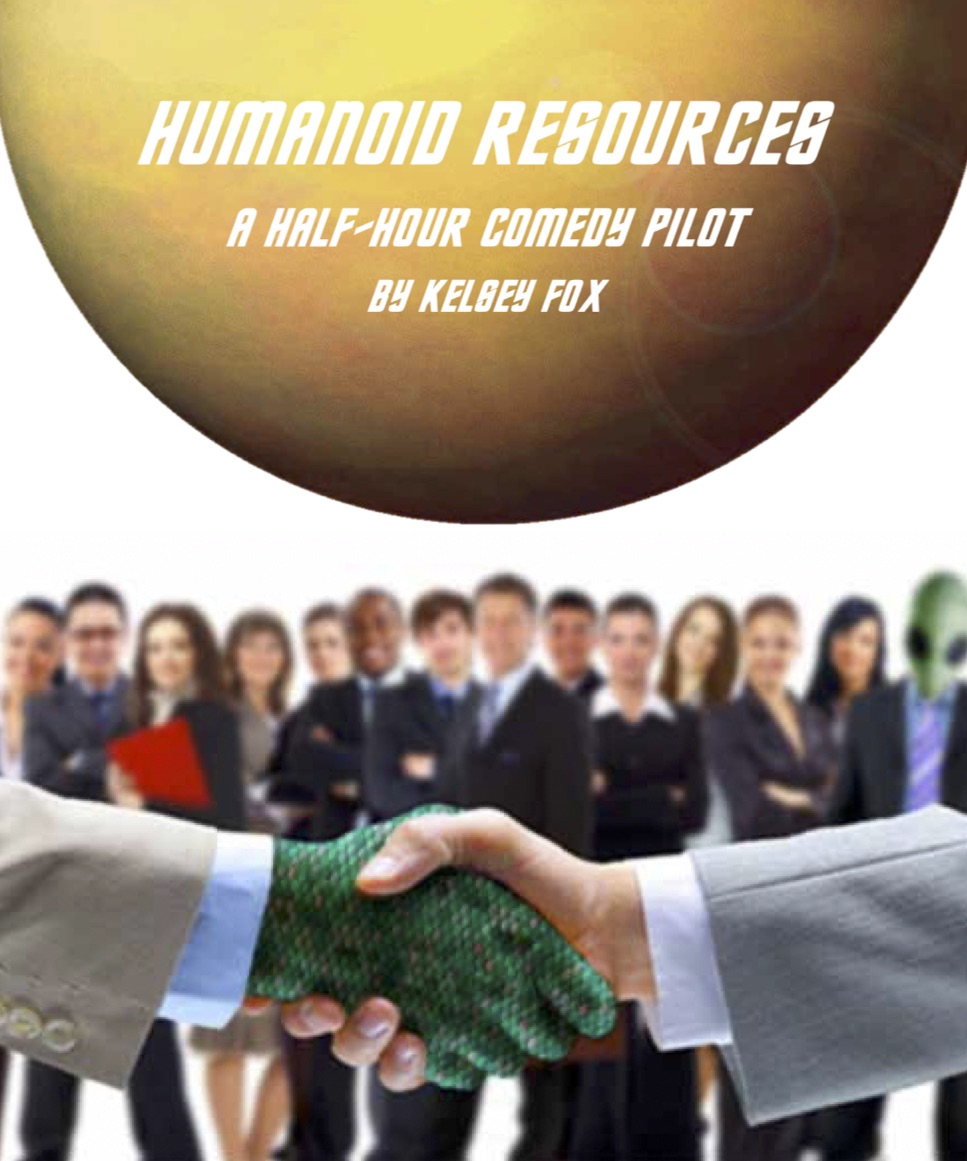 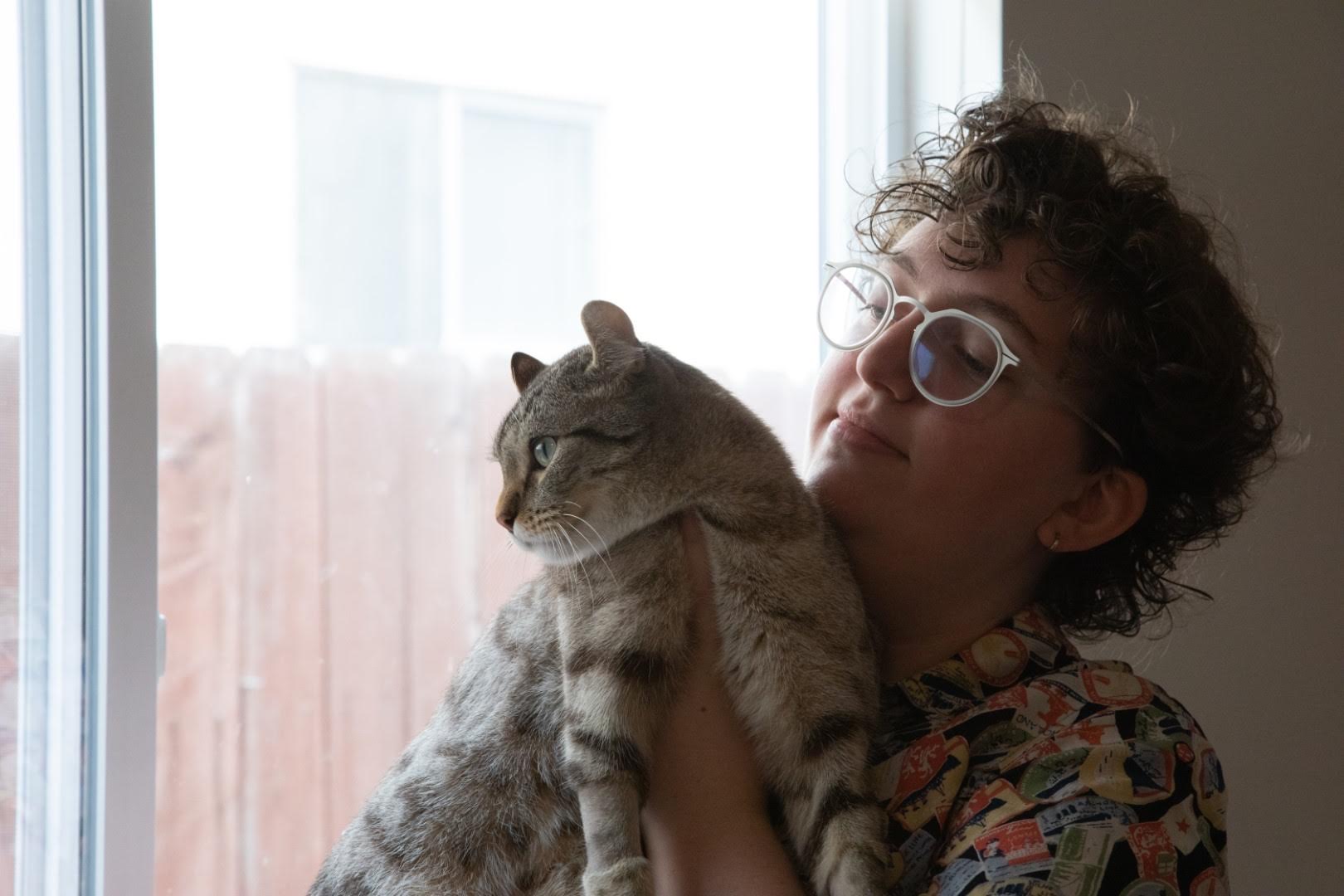 Humanoid Resources is a half-hour mockumentary about the last non-AI department in an increasingly automated, Star Trek-like universe: HR. Linda, the people-pleasing head of HR, struggles to make a world that’s more diverse than we could ever imagine, see eye to eye. (Or eye to weird bumps that are totally normal in your species. #allbodiesarebeautiful)
The series follows Linda, a computer program that was written to replace her, and a cohort of alien and human coworkers, either too insignificant or maladjusted for more exciting careers. This motley team must confront the biggest challenges of the space age… on an interpersonal level. Each episode they confront an HR nightmare, determined to make space a safe space.
In addition to the disaster of the week (asexual reproducers demanding maternity AND paternity leave combined, since they are both mother and father, etc…), Linda and her office are in a constant fight for their jobs. They must prove that in an increasingly automated world, as machines get better and more precise, humans still matter.
Dry, self-aware, and optimistic, Humanoid Resources is the bastard child of The Office and Star Trek -- a low budget story in a high budget world.

Kelsey Fox is an LA-based writer and comedian, who most recently sold their first movie to Sony. Before that they worked as a freelance writer for Topple (Joey Soloway’s company, responsible for Transparent and I Love Dick). In their time at Topple, Kelsey has written on two musicals, two pilots, and three feature films. Independently, they created a comedy pilot, Home Grown, which screened in The Santa Fe Film Festival and wrote a short film, Malignant Humor, which screened at Michael Moore’s Traverse City Film Festival. Kelsey is also trained in improv and sketch comedy at the Upright Citizen’s Brigade and The Magnet in New York. Kelsey graduated from the University of Michigan with a BA in screenwriting. They can also make almost anything out of balloons, including you.