In this half-hour comedy, a middle-aged GameStop employee learns that she will bear the Second Coming of Christ in the year 2022 AD.
Project Status:Seeking Production 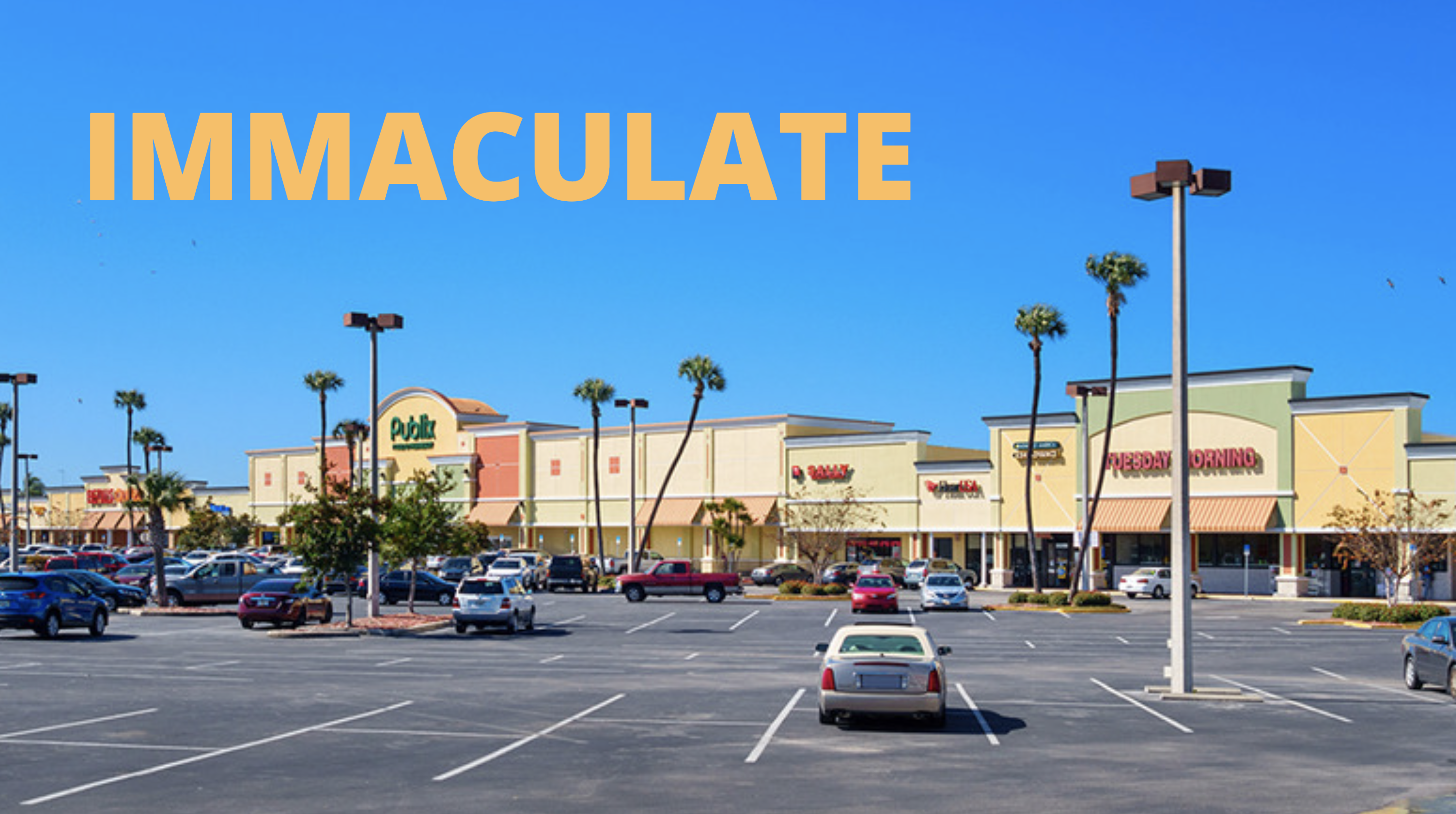 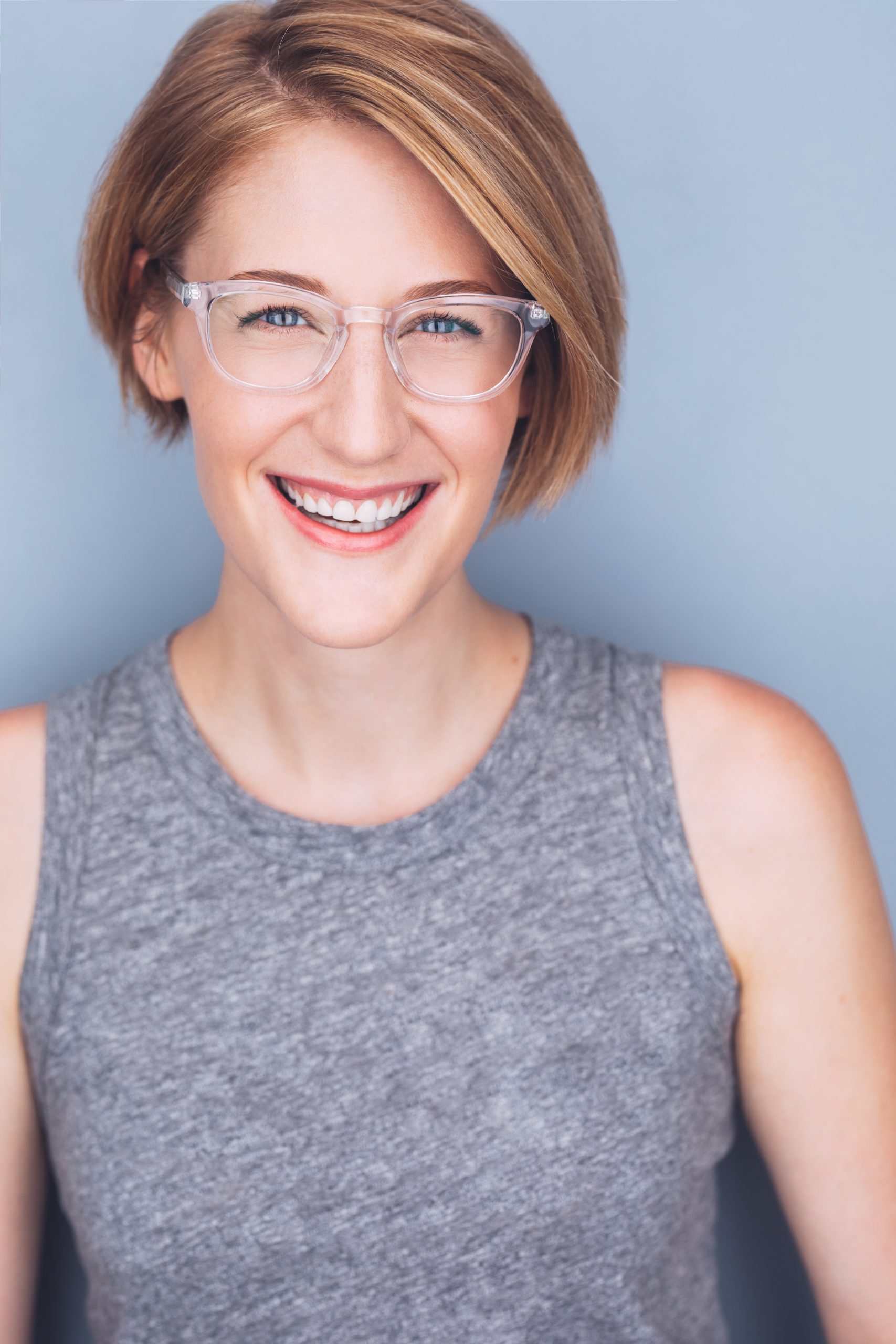 "Immaculate" is a half-hour comedy series following the story of an underachiever, Melissa, who might do something incredible if she got her sh** together. When a real flesh and feathers Angel appears in her house and tells her she is pregnant with the offspring of God, Melissa gets a burning bush lit under her butt to shape up and prepare for the next Savior. However, Melissa's pregnancy soon becomes threatened by a niche religious group. Is Melissa capable of cleaning up her life in time to be the next Holy Mother? Will she outwit the only Jersey-based snake-handling cult? And most of all...does she even wanna be a mom?

A mixture of “Saved” meets “Clerks”, this mini-series follows a nine episode structure which follows the nine months of pregnancy. Melissa’s two GameStop coworkers, a Sally Beauty salon girl, and Melissa’s old flame, make up the band of misfit toys who will be the extended family for the new Christ child. Like, the age-old story, the Messiah is being born to the most unlikely of people.

Alex Spieth is the creator/writer of "86’d" which was funded and produced by BRIC Arts Media. Previous to this, she wrote and created the series "Blank My Life", which spans 4 seasons, 30 episodes, and 40 locations. Blank has been honored at Austin Revolution Film Festival, Brooklyn Webfest, NYC Webfest and includes talent such as Netflix’s Fuller House’s Adam Hagenbuch, FX’s Pose’s MJ Rodriguez, and Netflix’s Seven Seconds Michelle Veintimilla.

As an actor, Alex has been 20 professional productions, including work at NYC’s The Public Theatre, Irondale Ensemble, Shake and Bake, Quantum Theatre, Everyman Theatre, University Settlement, and The New Ohio Theatre. Additionally, she tours a one-woman show about rape culture called Jane Doe, to colleges and universities across the country (recently seen at Duquesne University, University of Omaha and Hofstra). Alex works with Take 3 Talent commercially.

Ms. Spieth is a Solokoff Fellow, where she is developing a feature called "Stag". Member of Filmshop’s NYC Chapter. Graduate of Carnegie Mellon Univeristy.