When two aliens crash into Zuri’s lonely 13-year old life, they drag her into a wild engineering project and misadventure around Manhattan, opening her eyes to new frontiers inside herself and beyond!
Project Status:In development 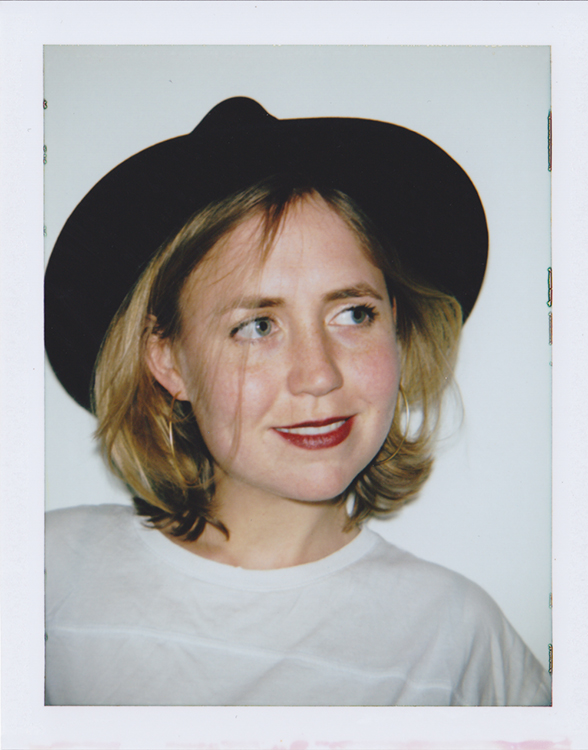 Zuri is 12 years old, brilliant, and totally lost. Her parents just divorced and she’s starting 7th grade at a new school when the unbelievable happens -- she catches two tiny aliens sneaking around her dad’s apartment! To make things even more bizarre, they can speak English! Sort of. They’ve built a translation device called the Stroob, which they use to communicate the basics: their names are Kiki and Modo, they’ve crash-landed their rocket ship on the roof of Zuri’s apartment building, and they’re really hungry. Touched by their kindness and humor, Zuri agrees to help them out. She feeds them snacks, plays them music, and together, they go on a quest to fix the rocket! In the process, Zuri realizes her talent for engineering, Kiki discovers a passion for human food, and Modo falls in love with musical instruments -- but not before they get tangled up in a wild misadventure around Manhattan. With humor and heart, Kiki and Modo reawaken Zuri’s joy, and open her eyes to new frontiers inside herself, and beyond.

I am a podcast producer for American Public Media, where I make the hit kids’ debate show, Smash Boom Best, and the children’s book podcast, Julie’s Library. Prior to working at APM, I was a script coordinator at Nickelodeon for the preschool television shows Butterbean’s Café and Bubble Guppies and I wrote scripts for Butterbean’s Café, Season 2. I’ve also written digital shorts for Sesame Workshop. Outside of my work in children’s media, I have written, performed in, and produced darkly comedic, character-driven films and performance art. My most recent short film, The Three Marys, is a satire about the search for spiritual meaning in the age of social media. It takes three influencers named Mary as its focus and mocks the stories of salvation they sell their followers. The piece is currently in post-production. I am applying to the Orchard Project because I’m currently developing pitch packets and pilot scripts for a slate of children's podcasts. At APM, I write, produce, and edit around 20 richly sound designed, 30-minute-long episodes per year, and with over 5 years in the children’s media industry, I believe I have an in-depth understanding of what networks (and kids!) are looking for in the kids’ audio fiction space. Participating in The Orchard Project Audio Lab would be an exceptional opportunity to polish new ideas and scripts with the support and input of a vibrant creative team.