When a mild-mannered casino executive is fed up with being overlooked and underappreciated, she turns to the underground world of birth tourism to uncover her ambition and power.
Project Status:In development 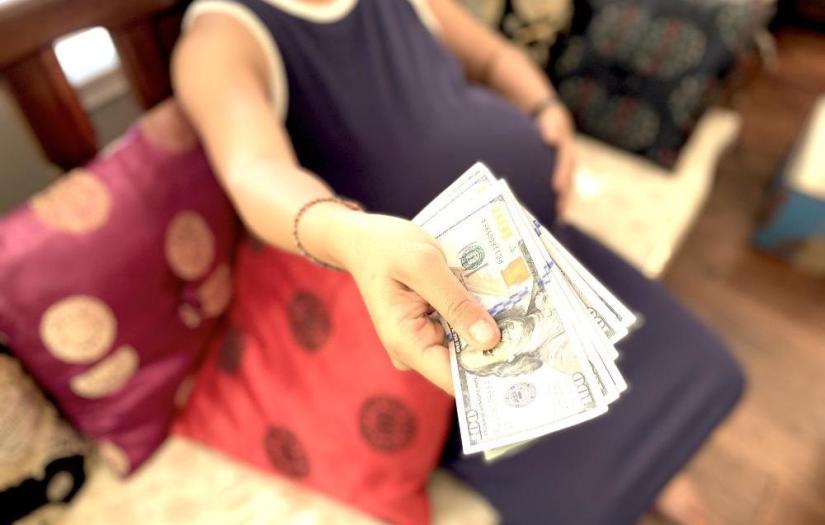 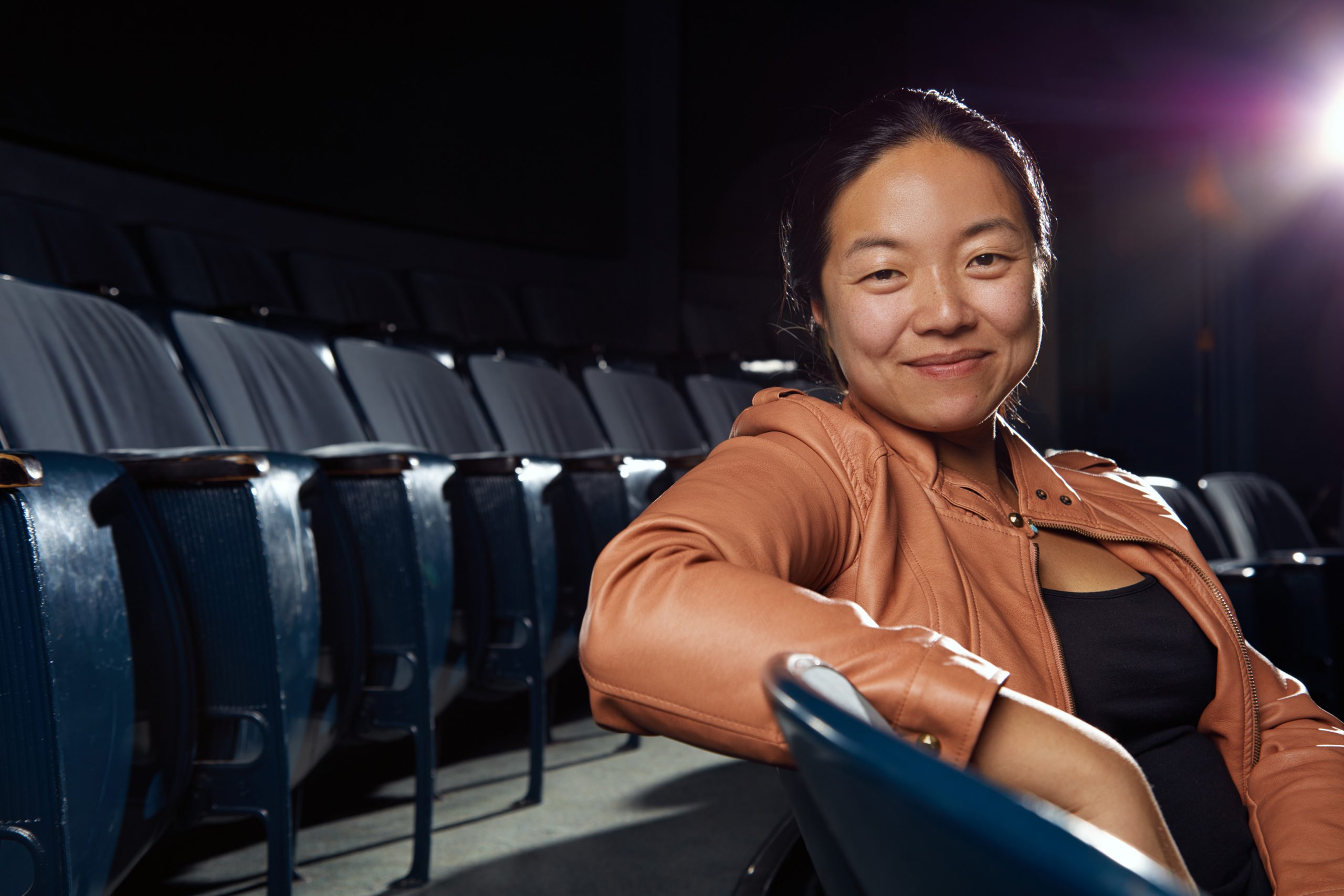 "Made in USA" is a half-hour bilingual (English/Mandarin) dramedy about one woman’s unexpected rise to power in the underground world of birth tourism in the U.S. It explores whether goodness can survive amongst dishonesty, fraud, and extortion. If "Breaking Bad" and "Crazy Rich Asians" had a one-night stand with a gaggle of pregnant women, this show would be the strange yet delightful result of that consummation.

Our hero Penny Lan is a poster child for the ideal immigrant. She’s hard working, articulate, and plays by the rules. She is an excellent casino host because she truly loves providing people with what they need. But her innate human decency is also what keeps her from being competitive in a corrupt industry. When Penny is sick and tired of being overlooked by her work at the casino, she gets involved in the underground world of birth tourism, where she ultimately builds the path to her own greatness. As Penny makes her rise to the top, she encounters a myriad of other industries - immigration, real estate, local politics, the medical field, surrogacy, human trafficking, the meat industry, the automatic weapons trade, and the Russian Mafia.

Desdemona Chiang is a American theatre director of Chinese descent, and co-artistic director of Azeotrope in Seattle, WA. She directs in a variety of genres, including new plays, Shakespeare, and musicals. Chiang is known for her visceral, no-nonsense approach to theatre, with her distinct point of view as an immigrant and Asian American woman. She articulates her interest in using theatre to spark social discourse: "What is the thing that we're not talking about? What is the thing that we think we're talking about, but we're not talking about, or no one's ever bothered to think about?" Her directing credits include the Guthrie Theater, Alley Theatre, South Coast Repertory, Oregon Shakespeare Festival, Pittsburgh Public Theatre, Baltimore Center Stage, California Shakespeare Theater, Seattle Repertory Theatre, Playmakers Repertory Company, Studio Theatre, Long Wharf Theatre, Seattle Children’s Theatre, and ACT Theatre, among others. Awards/Affiliations: Princess Grace Award, Vilcek Prize for Creative Promise in Theatre, SDC Sir John Gielgud Directing Fellowship, Drama League Directing Fellowship. MFA Directing: University of Washington School of Drama.