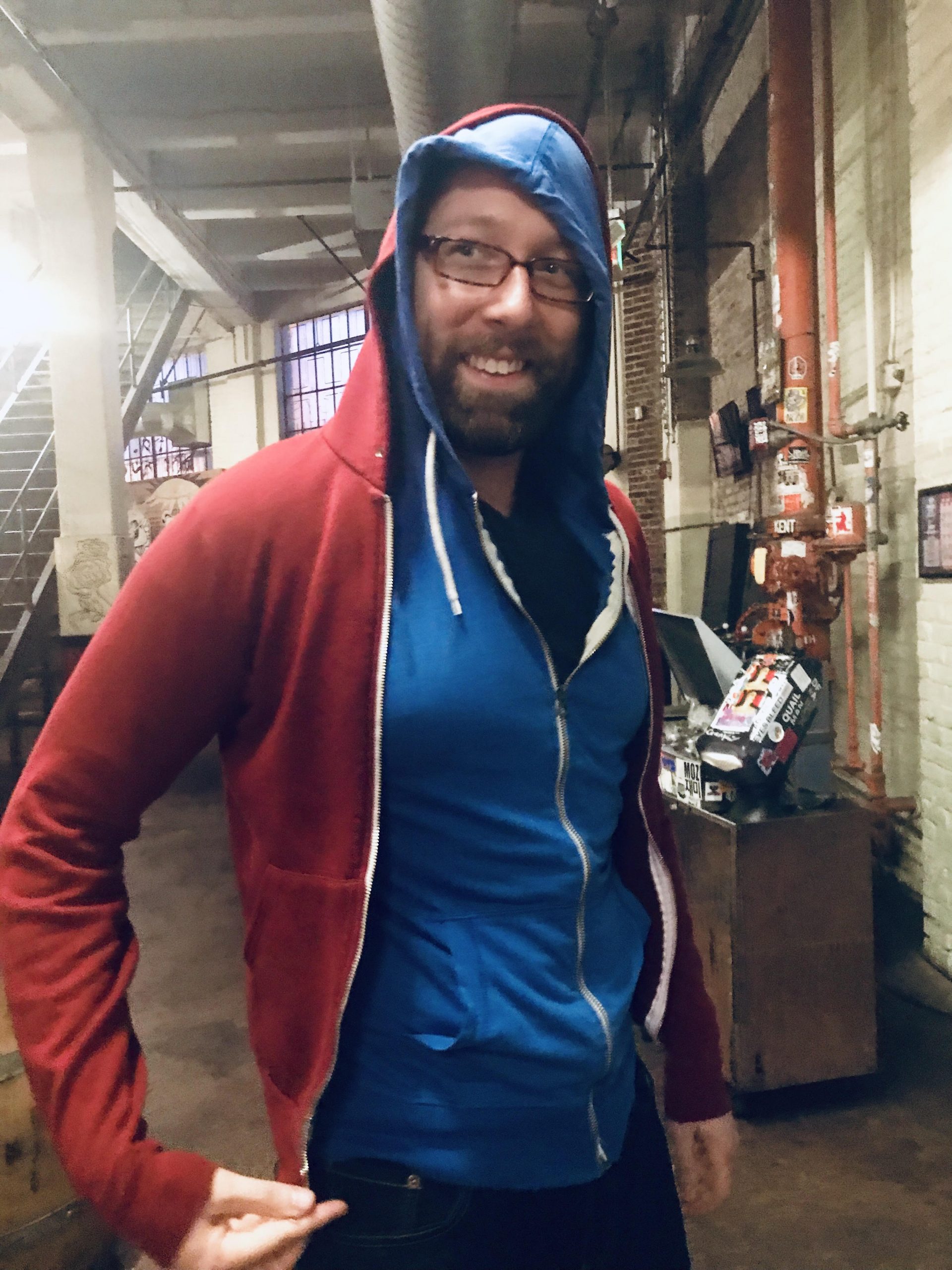 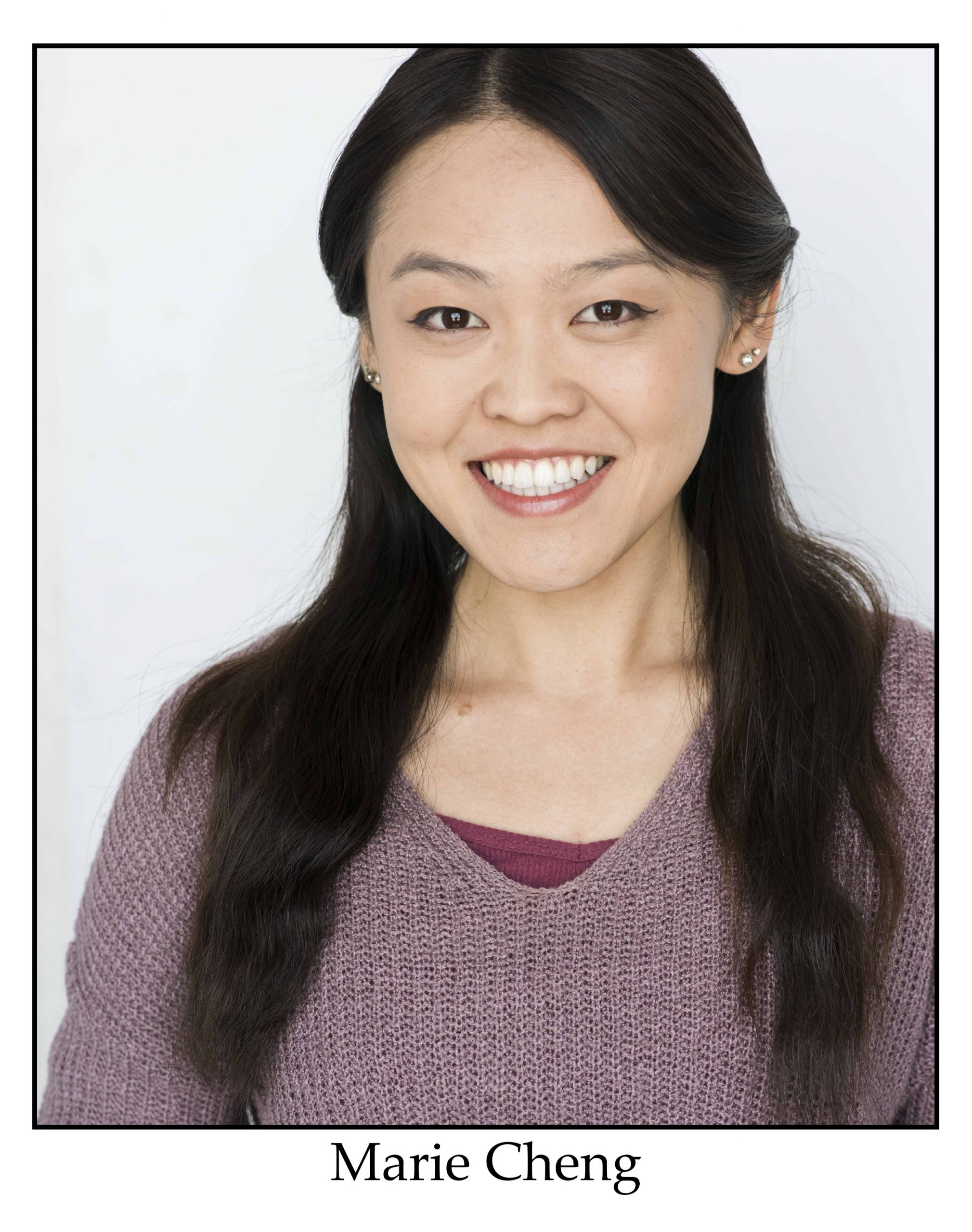 MIX-MATCHED centers on an interracial couple in non-traditional gender roles as they struggle to re-define what a modern relationship is. The show is a single-camera romantic sketch comedy show that embraces magical realism to highlight emotional moments in the show. Think MAN SEEKING WOMAN meets FLIGHT OF THE CONCHORDS. Our two main characters meet at work. MARIE is an outgoing, driven young woman, torn between striving to achieve her ambitions, and struggling with the fetters of her conservative religious upbringing. She bull-dozes her way through obstacles, trying to quiet that nagging voice of doubt in the back of her head. TONY is introverted, nurturing, and emotionally in tune with his surroundings. He's great at advising and supporting others, but is a bit directionless and oblivious in his own life. He gives a lot, and often doesn't have enough left for himself. This show focuses on what happens when the idealized version of a "modern relationship" meets the reality of social pressure, career changes, and family obligations. Every episode explores a new challenge in Tony and Marie's budding relationship, with each problem heightened in an absurd, fantastical way. Like when Marie argues with the ghosts of her Cantonese ancestors about whether women can pursue men. Or when Tony is roped into drinks with the office "bros" and watches as they devolve into literal barbarians, pillaging from bar to bar while he tries to fix what they make wrong. These sketch comedy elements add a unique humor and levity to the more serious topics they embrace. And through the characters in this project, we hope to bring a fresh, humorous, and honest twist on classic romantic comedies.

Marie is currently a Writer on YOUNG SHELDON, with previous writing credits at Disney Channel, DreamWorks Animation TV, and Netflix Animation. She has been recognized as a comedy writer-performer in multiple competitions over the years, including the Producers Guild of America's Power of Diversity Master Workshop, The Laughter Lab, the HUMANITAS New Voices Program, and UCB-LA's Diversity Scholarship Program. She loves curly fries and animals that look like bread.

Tony is an Apprentice Writer on an unannounced Netflix fantasy adult-animated project, with experience in Production and Current Series at DreamWorks Animation TV and a former career in Marketing at Disney Feature Animation on FROZEN, TANGLED, WRECK-IT-RALPH, and MOANA. He dreams of one day becoming a college professor to finally have an excuse to wear a tweed jacket with elbow patches.

When they first met, Marie and Tony bonded over their shared love of magical realism and sketch comedy like MAN SEEKING WOMAN, NEXT TIME ON LONNY, and BRITANICK. Together, they wrote and self-produced their own sketch comedy short called HAVE YOU SEEN OUR DOG? After realizing how well they worked together as professional and romantic partners, they decided to develop MIX-MATCHED based on their experiences as an interracial couple with non-traditional gender roles.