Old Dykes (It Ain’t Over)

Old Dykes (It Ain’t Over)

A chosen family of older Pittsburgh lesbians face a diagnosis of ALS in their beloved matriarch and are distrustful about her young lover’s ability to provide care. Queer THIS IS US.
Project Status:Needs producer 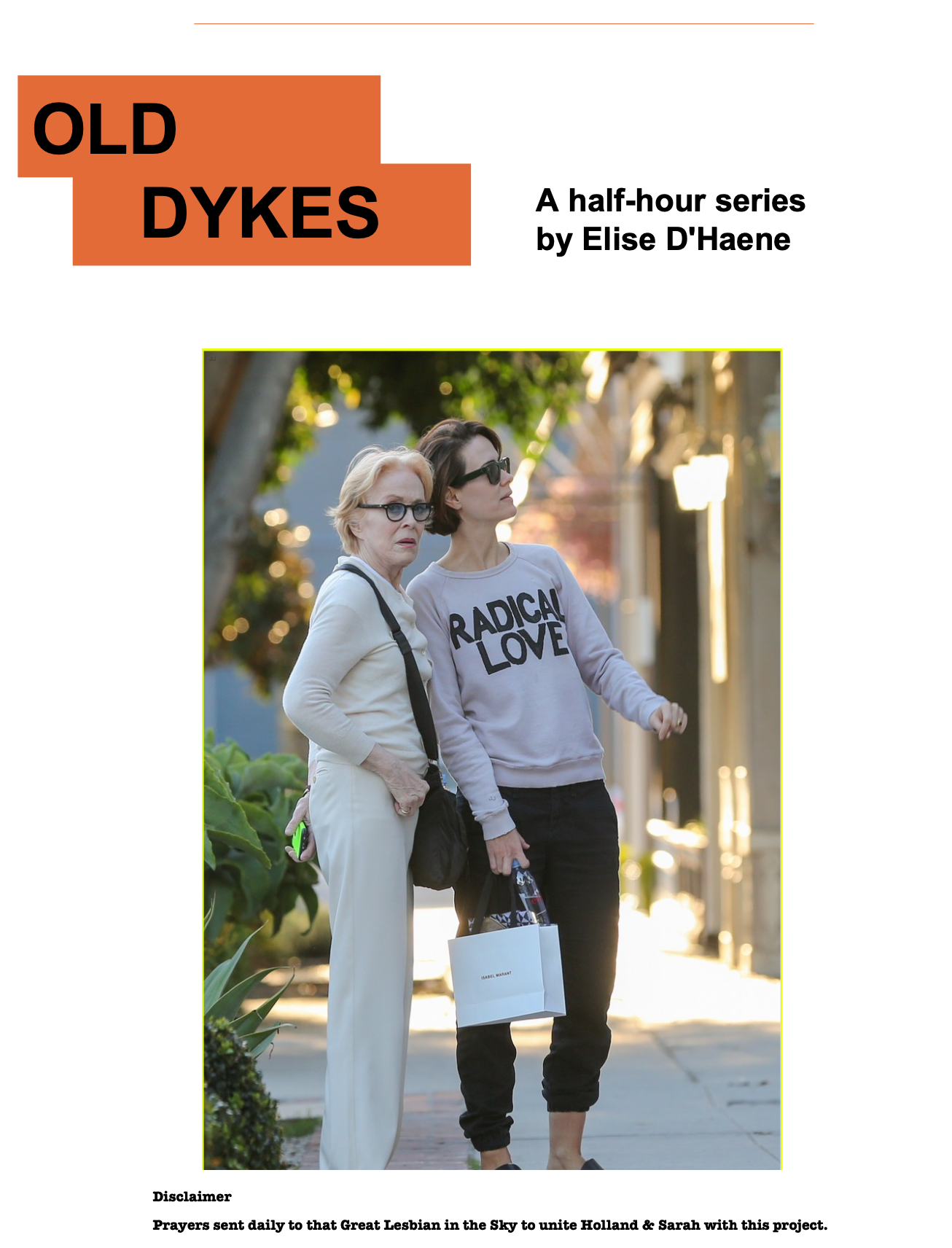 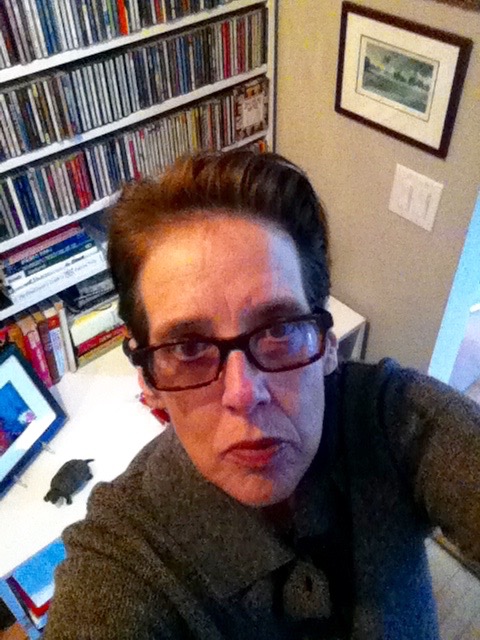 Shelby (45), a moody, gifted, immensely cool playwright, is 30 years younger than the great love of her life Helene, an irreverent, smack-talking poet (think Sarah Paulson & Holland Taylor). Their relationship has not been embraced by Helene’s lesbian posse – an older gang of misfits who are suspicious of Shelby and fiercely protective of their matriarch. When Helene receives a diagnosis of ALS, she convinces Shelby to secretly assist in her death before she begins to deteriorate even more. (What’s that old saying: If you want to hear God laugh, tell her your plans.) The meticulously plotted suicide attempt, on Helene’s 75 birthday, goes belly-up. An epic failure. On top of it, the queer posse shows up uninvited to throw a surprise birthday party. It says a lot about Helene that she can be as extraordinarily present to her death as she is to blowing out birthday candles. Maybe it isn’t over after all. Shelby, though, is hurled into an emotional tailspin. Set in Pittsburgh, our family of characters are middle-class. They live messy lives. Along with their older queer brothers, they support each other when times are tough and are as uniquely dysfunctional and relatable as any family.

In my novel, a bereft lesbian is introduced having a miserable orgasm, “Let’s just call it an org.” While her gay brothers are dying of AIDS, she is abandoned by her unfaithful girlfriend, and if that wasn’t enough, her vagina, affectionately called Mona, has gone AWOL. Will she survive the heart-wrenching death of her queer boys? Will she regain her passion? Similar to my novel, my TV and film characters carry regrets, losses, and the nagging shame of unrealized desires. I approach my creative work with deep honesty and a fierce willingness to expose the stuff that I spent a good chunk of my life hiding. I throw my characters into the abyss. I leap with them, quivering with a baby chick’s heart. The journey may start as an “org,” but eventually, the journey unfurls into a glorious metaphorical orgasm. Spoiler alert: Mona is living her best life.