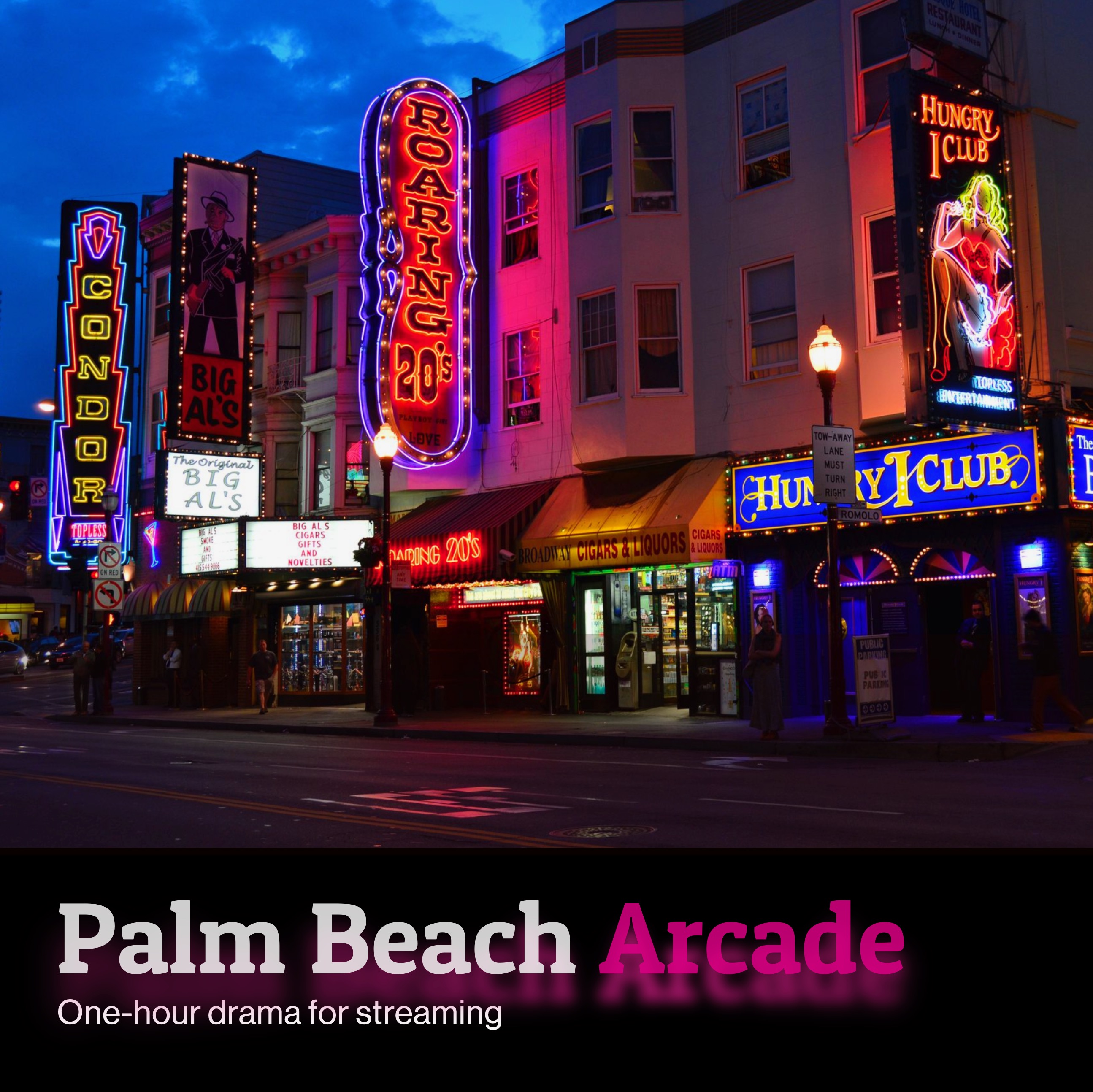 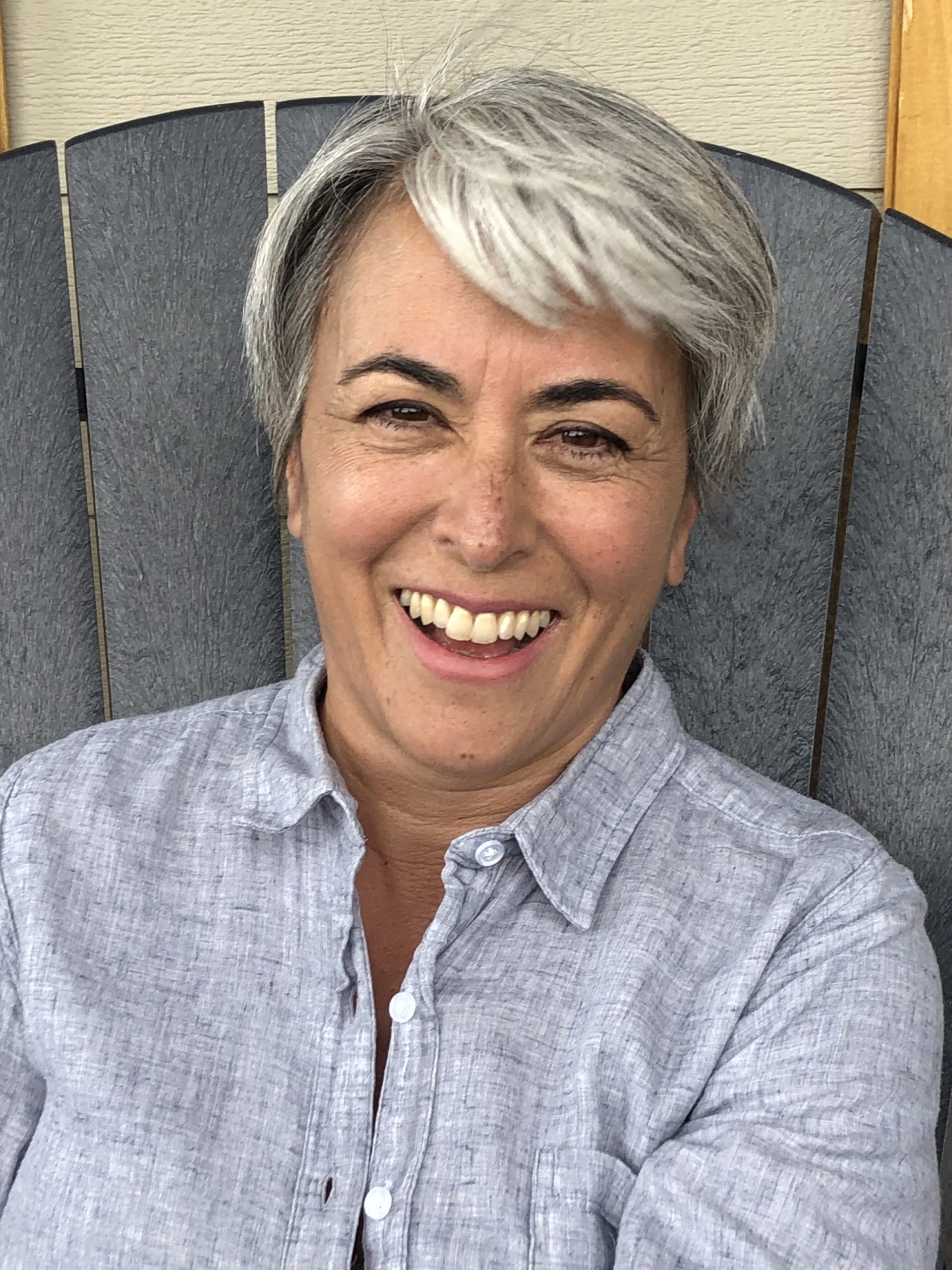 Lisa tries to close out his affairs but decides takes over the store to satisfy her mother; and in her venture capital life, is appointed COO, working for the biggest misogynist in Silicon Valley. Lisa moves between these two worlds, surprisingly finding more power and autonomy in her new realm of adult entertainment than in her more familiar arena of tech.

Michi Broman has spent a lot of time thinking about fitting in. From not being Japanese enough (She learned kitchen-table Japanese from her immigrant mother but looks more like her white-guy father.), to being the only woman in the room (She had a successful career in tech, working for clients like Microsoft, Amazon and Google.), to starting her writing career later than her cohorts (She stays silent on the topic of music.), she finds that the push and pull between wanting to be seen as a singular standout and wanting to fit into the group is much more complex than she ever could have imagined! These experiences provide fodder for her stories about women thrust into worlds as diverse as a venture capital firm, an Amazon warehouse, a porn shop, and the banks of the mighty Yellowstone River. She lives in LA with her former fish-monger husband.