A scripted narrative podcast about the quest to find a popular teen girl in 1996 who disappears while playing a mysterious choose-your-own-adventure touchtone phone game.
Project Status:Currently pitching to production companies 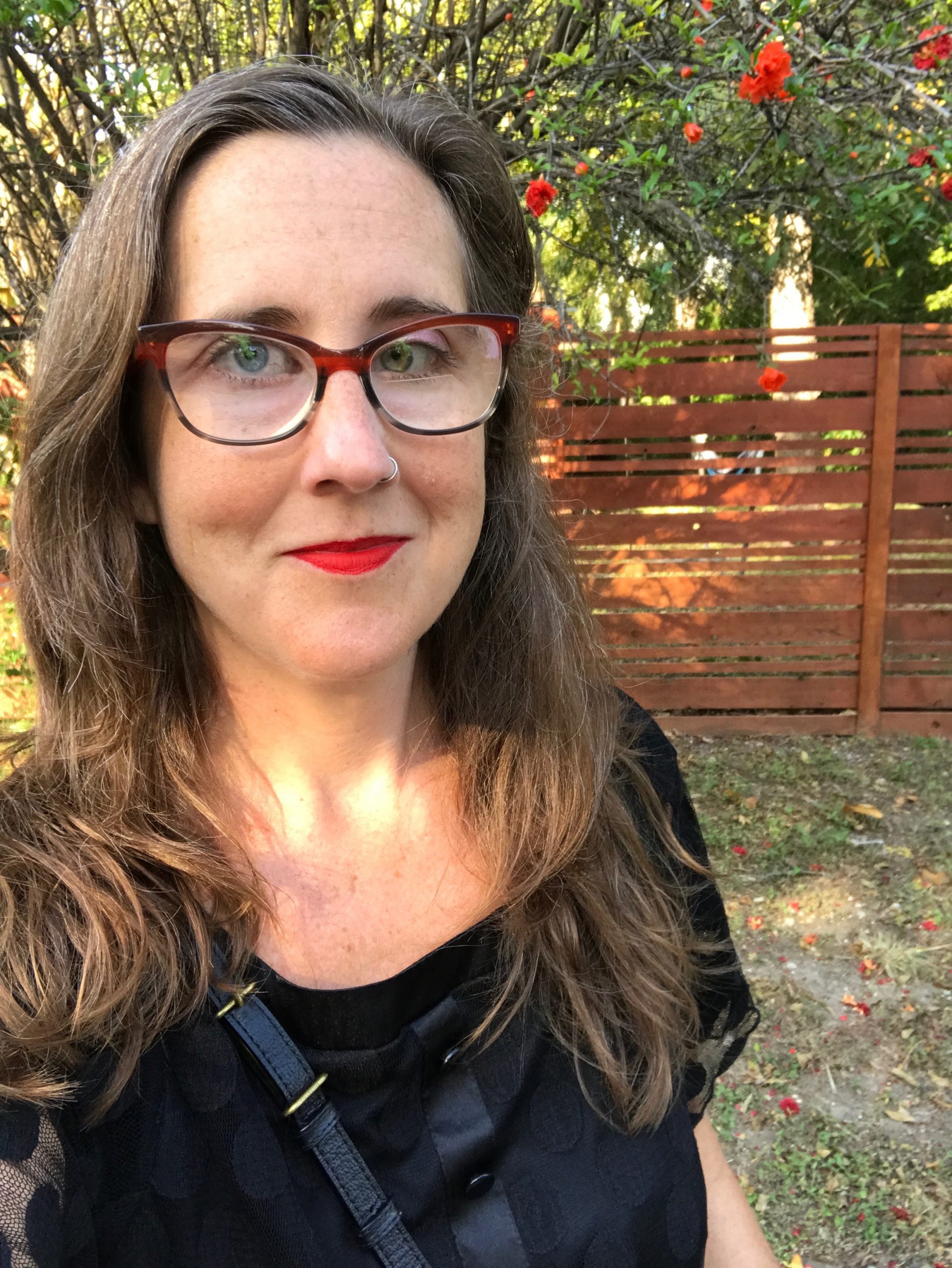 It’s 1996, and high schoolers Isabel Castillo, our narrator, and Amy Polk are best friends—even though they couldn’t be more different. Isabel is timid and dorky, while Amy is popular, cool, and loves horror movies. In the first episode, Amy convinces Isabel to play a new touchtone, choose-your-own adventure horror game called The Haunted Orphanage over three-way calling. There’s a $10,000 prize for whoever can make it all the way through the game. Amy thinks Isabel will be good at it because she’s partially blind and has sensitive hearing. But she ignores all of Isabel’s advice during the game and, when a Pale Man appears in the game, Amy presses 1 to to take his hand. Isabel hears Amy scream, then the line goes dead.

Isabel is determined to find her friend, especially since no one else seems that worried. Amy is a prankster, and even her own mom thinks this is just another hoax she’s pulling. Only JAVI MATA, the biggest loser in school, is willing to help her. Together they start an investigation that will uncover dark secrets about their town, and put them all in danger.

Katherine Craft is a born and raised Texan with low vision who has been known to introduce herself multiple times to the same person at a party. She is a playwright, theatre maker, and screenwriter - she has an MFA in Screenwriting from the University of Texas at Austin, and holds an MA in Applied Drama from Goldsmiths College at the University of London.

She's the creator and writer of the Snap Original Series Kappa Crypto, an NBC/Snap production, and was recently staffed on a new Apple TV+ comedy series. She received a 2017 HBOAccess Writing Fellowship, and her pilot Halfway, written as part of the program, premiered at Tribeca Film Festival in April 2019. She has written and produced several short narrative films, including June (2018), which won first place in the HBO 2018 Asian Pacific American Visionaries showcase, and Charlotte and Charlie (2018), which was a finalist in the 2019 PBS Online Film Festival.

She also founded Conspire Theatre, a nonprofit that uses theatre to work with women during and after incarceration, and was a teaching artist for arts education organizations in Austin, Chicago, and London. She was the Hotline Coordinator for the Lilith Fund, an abortion fund in Austin, TX, for six years. She currently splits her time between LA and Austin.