After the death of my father, a Hollywood insider who worked behind the scenes on iconic ‘70s cinema, I confront the complexities of our relationship by analyzing his favorite films.
Project Status:Seeking production. 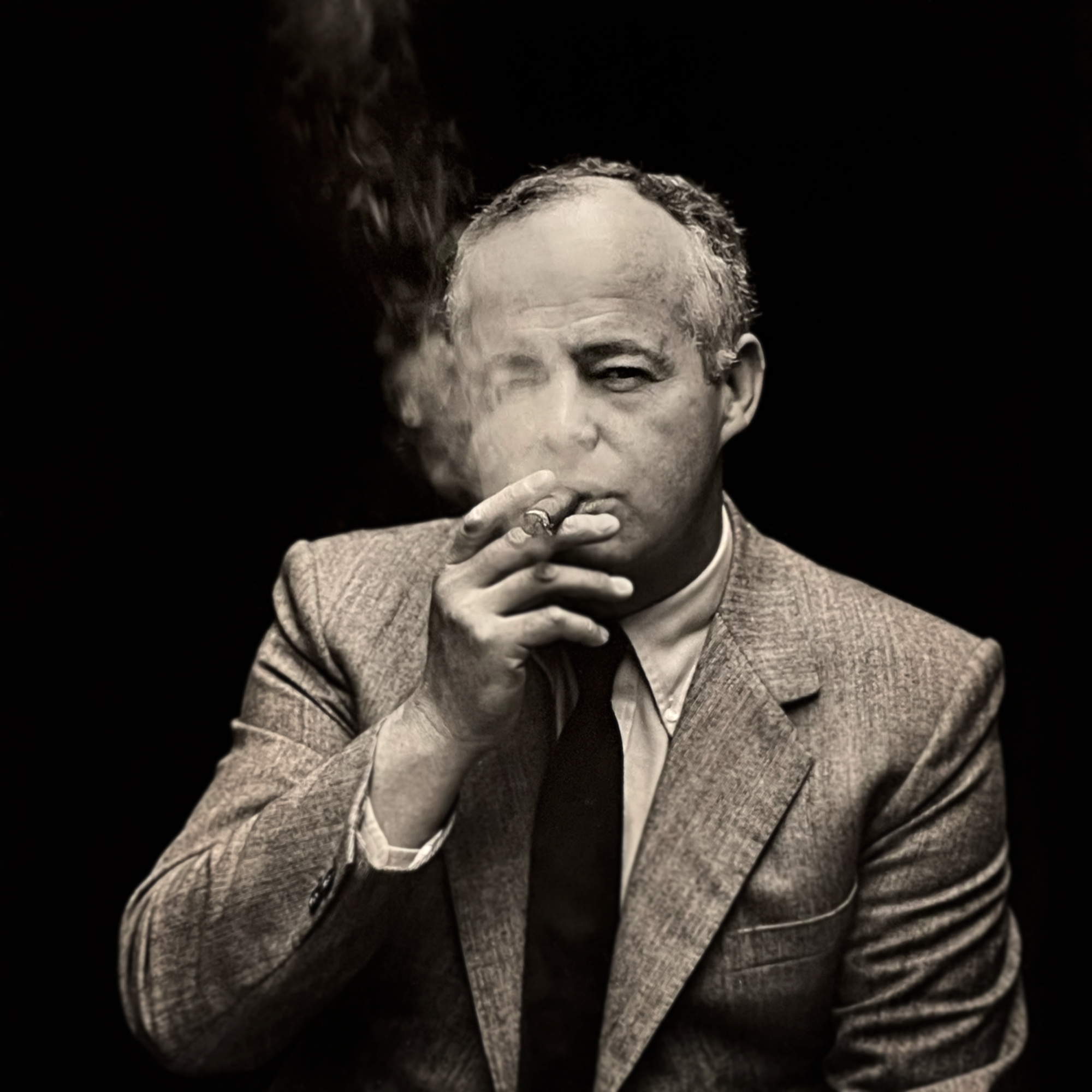 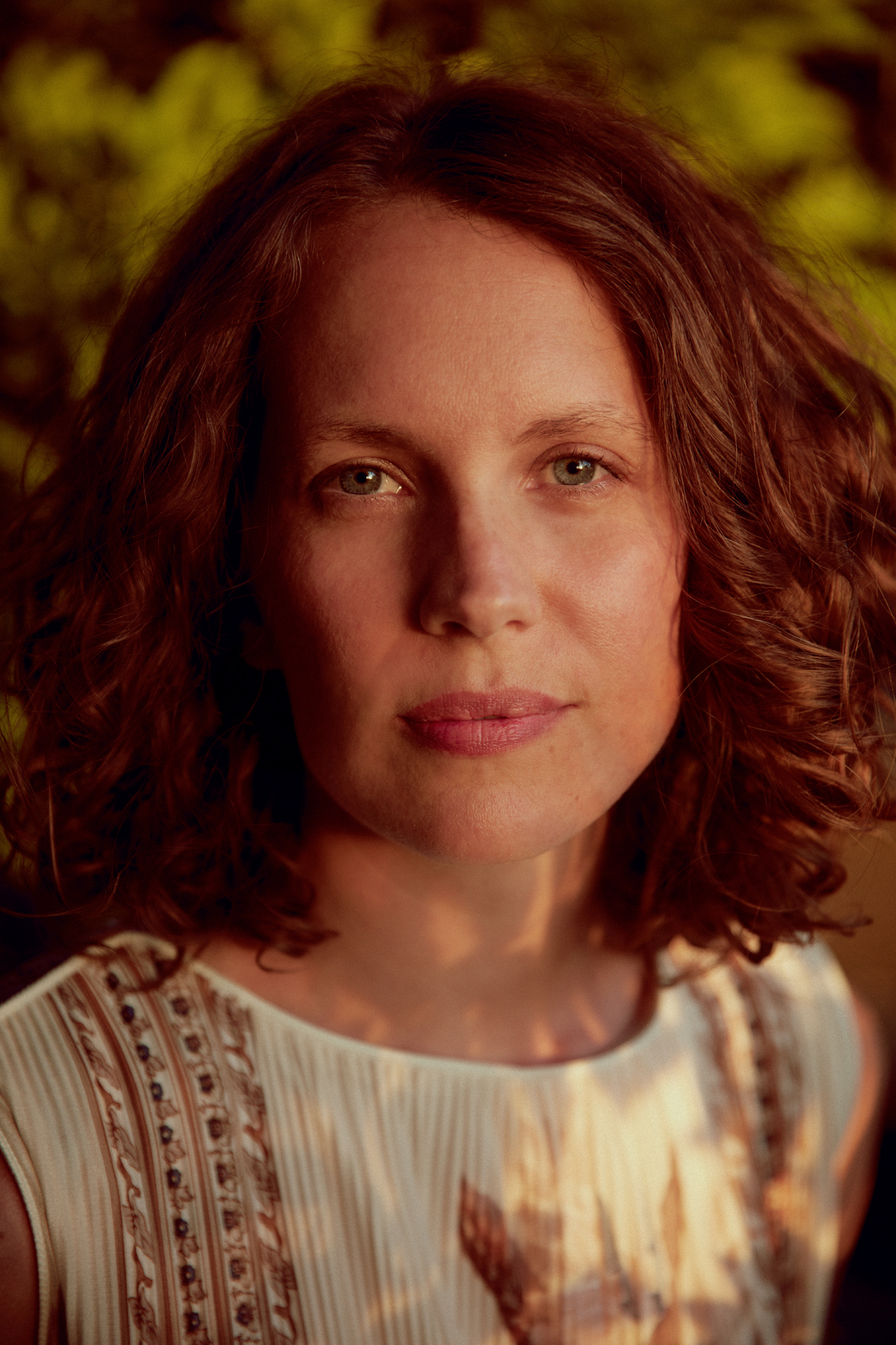 After my dad, Robin French, died in 2021, I became obsessed with an audio recording I’d made with him before the pandemic. It was ostensibly about my dad and movies, but it was really about the ways that we try and fail to know the people we love best. He died before we could complete more interviews, but I have a list he made of his favorite films. Some of them are films he worked on as a talent agent or as Paramount’s production chief (The Godfather, Bladerunner, This is Spinal Tap, Chinatown) and some of them are more personal picks (Magnolia, Boyhood.) The series tackles one film per episode, but the overarching narrative is a search to untangle his relationship to success. For most of my life, I rejected Hollywood; it was years before I watched one of my father’s films. My relationship to success and failure, as well as my relationship to my father, remains fraught. Can I resolve this tension in my own life by understanding his? Interviews with film critics, family members, screenwriters, editors and more provide conversational tape and a deeper, broader dive into each movie. I have interviews pending with industry professionals including Academy Award winners/nominees. The series appeals to a number of demographics: people who’ve lost a parent, people with complex father figures, and movie buffs. I’m excited to tell this story in audio; much of the source material is film dialogue, interviews, and my interview with my dad.

Hi, my name’s Agatha French. I’m an LA based writer and journalist. I previously served as a staff writer in arts and culture at the Los Angeles Times. My work has appeared or is forthcoming in The New York Times Magazine, The Los Angeles Review of Books, Alta, Cinema Thread, and various literary journals. I received my MFA in writing from Bennington College; a collaborative chapbook of stories from my thesis, illustrated by a dozen women-identifying and gender-diverse Los Angeles artists, was published in 2018. I’ve had the pleasure of interviewing Guggenheim winners, MacArthur fellows, and, in one instance, a U.S. Poet Laureate. I’ve led numerous panels and live conversations at conferences and festivals. I love stories about stories, bio-memoir, and film.