From the Emmy award-winning theater and film company Manual Cinema, this animated series follows the many strange and beautiful lives of a house off the coast of New England, each haunted by the ghosts of its inhabitants and the changing climate.
Project Status:In development 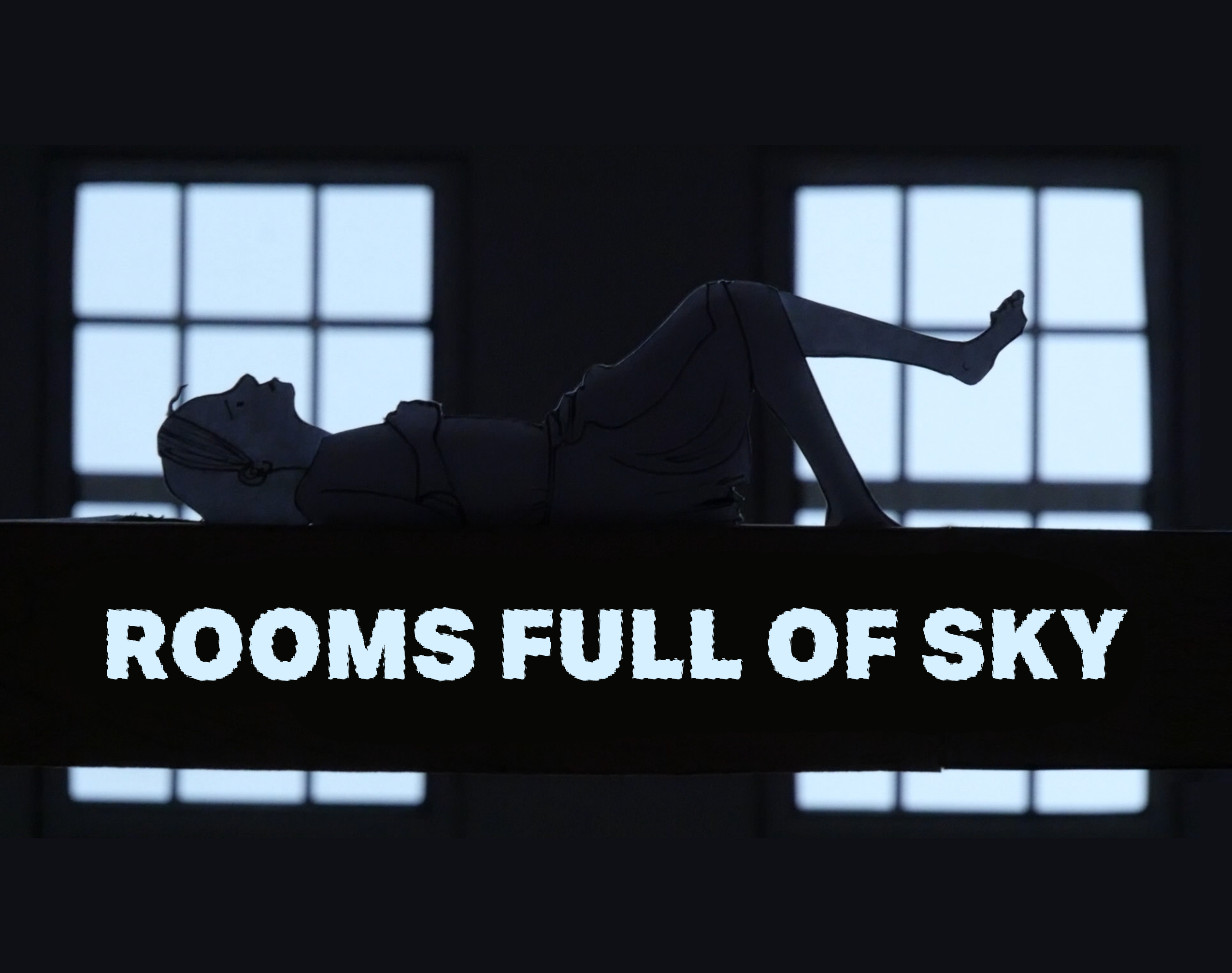 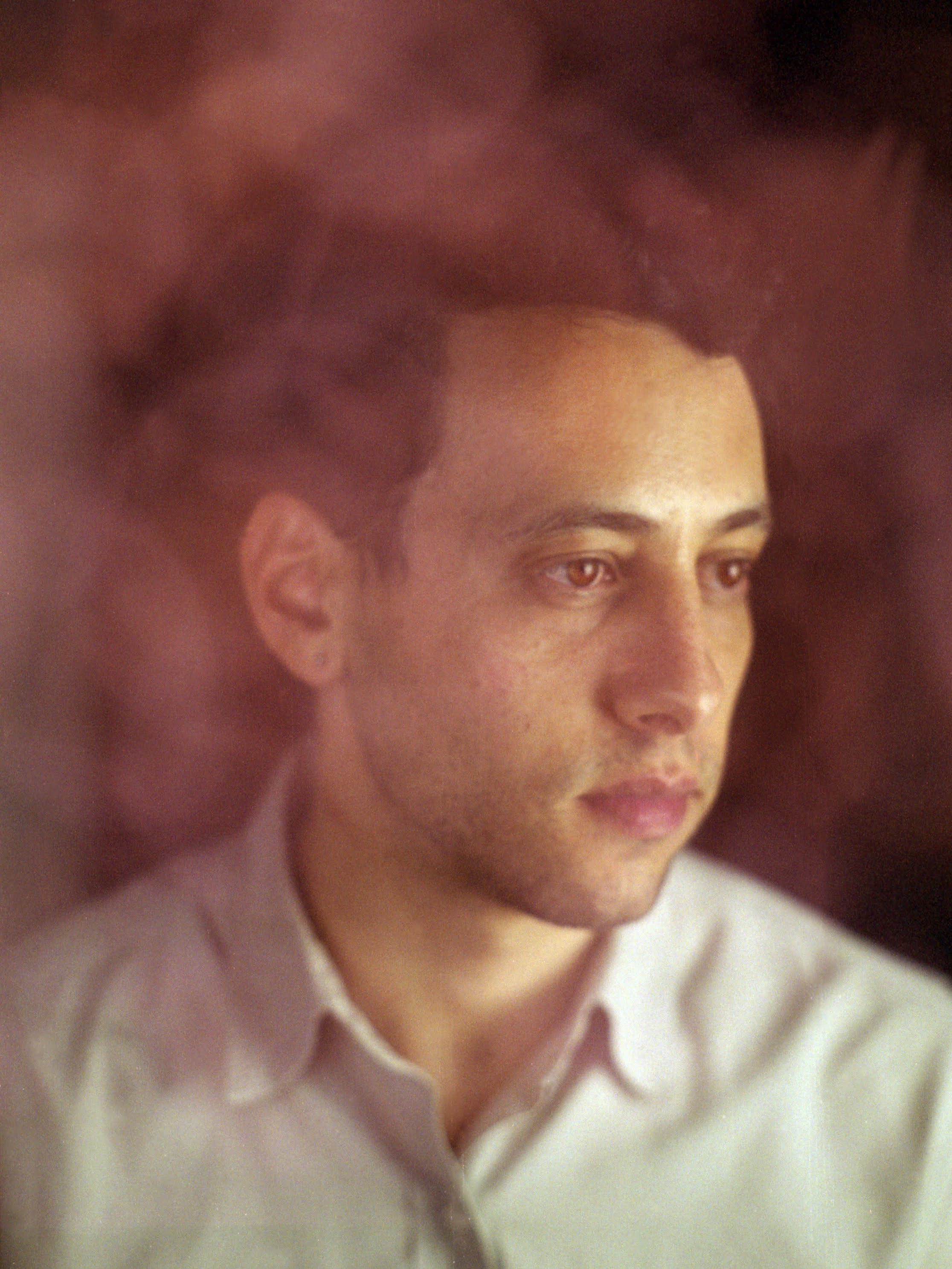 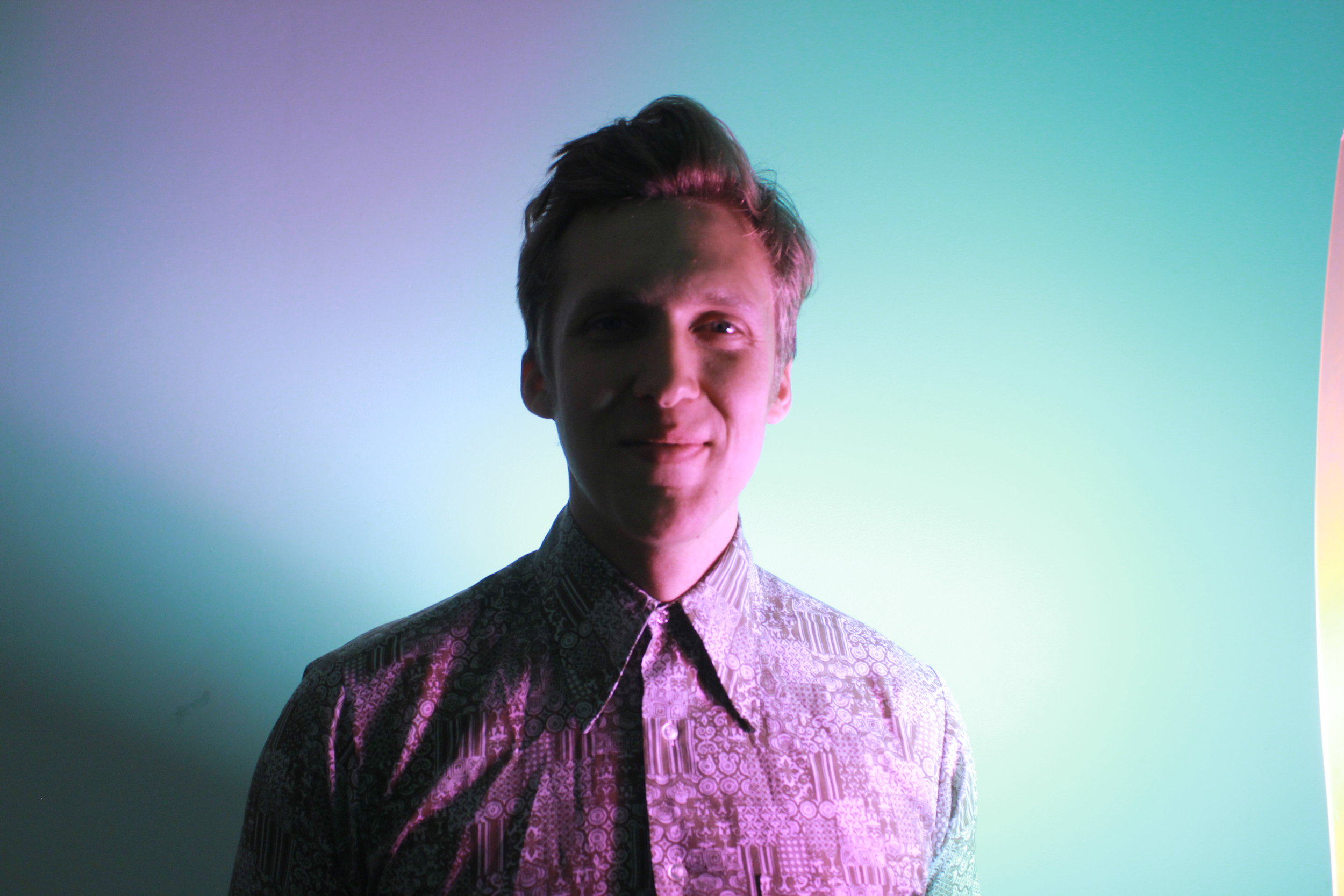 As the saying goes, every house is a haunted house. But some houses are haunted through deep time... This animated eco-sci-fi series focuses on the life of a single house, off the coast of New England–from the ancient trees used to build the house in the 1700s, to the year 3000, where it's encased in museum glass– a memory of a memory of a place. In each 22-minute episode, the house has new tenants at a different time in the past, present or future. All of them are haunted by the world-bending effects of a rapidly changing world and climate. Myth and reality melt into each other as the season unfolds, with characters and stories linked in unexpected ways across thousands of years, all under one roof.

Rooms Full of Sky is realized through Manual Cinema’s original style, where everything you see and hear on screen is handmade and human. It incorporates hundreds of paper figurines, intricate sets and dioramas, and ingenious use of practical effects and cinematography. This aesthetic gives the series its fragile, elegiac beauty as well as its humor, its life, and its delightful strangeness.

The company was awarded an Emmy in 2017 for “The Forger,” a film created for The New York Times and named Chicago Artists of the Year in 2018 by the Chicago Tribune. Their shadow puppet animations are featured in the film remake of Candyman, directed by Nia DaCosta and produced by Jordan Peele’s Monkeypaw Productions which premiered August 27, 2021. Other collaborators and clients include AMC, Topic, NPR, and MGM.

Our reel, linked below, is the best representation of our work and our creative process.