An unflinching young journalist is sucked into the world of SAVAGE, an edgy and ethically dubious new media company, while reporting on the story of a lifetime in Myanmar.
Project Status:Seeking production / Representation 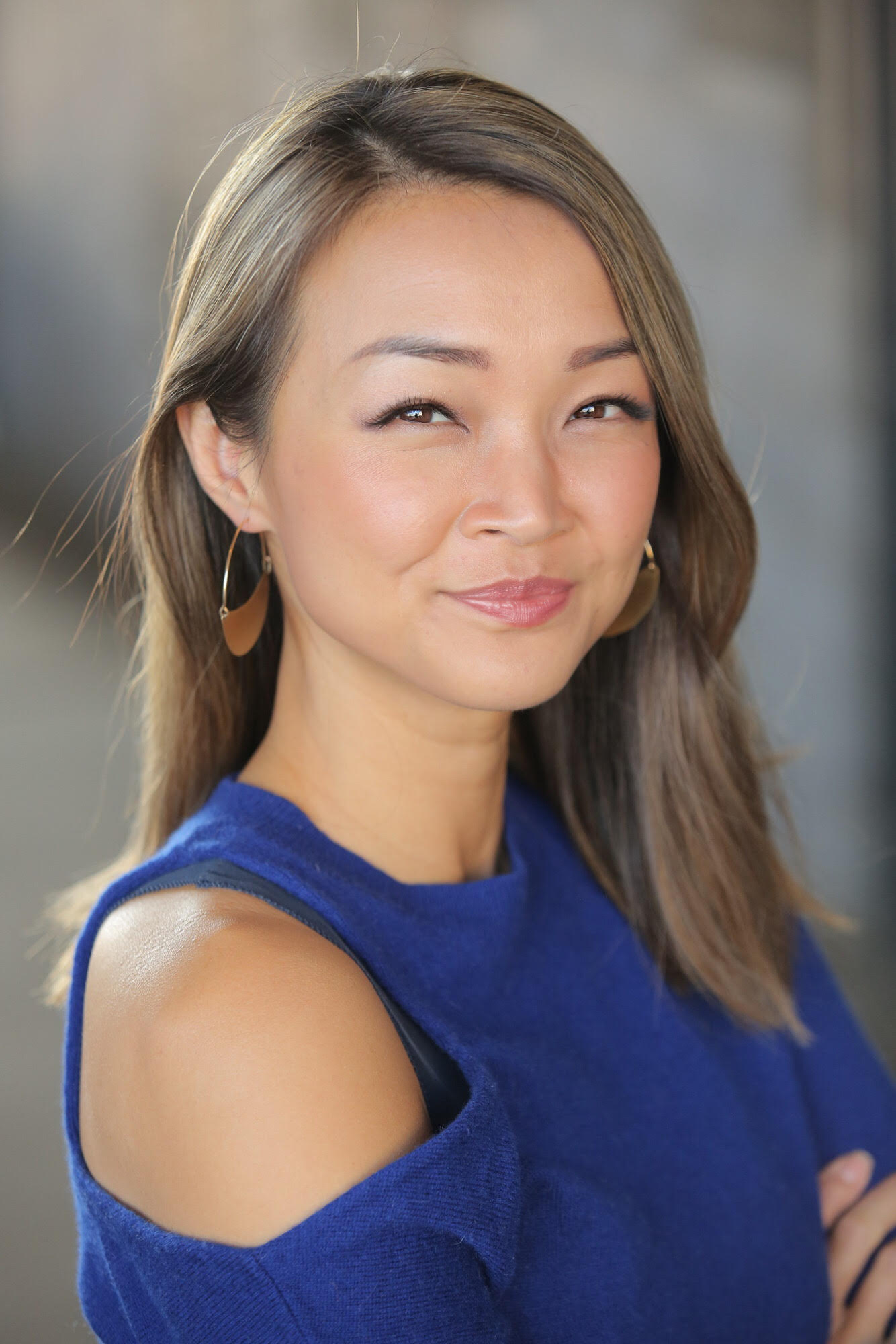 Savages follows a young reporter's journey as she navigates the cult of personality surrounding Savage, an edgy urban "zine"-turned-media empire. The series is based on my own time working at Vice Media and as a campaign embed during the 2016 presidential elections, and is set amid the rise of the "Wild West" of new media. Our protagonist, Leila Li (25, Asian American), is a determined and capable journalist who desperately wants to report on stories that could change the world. But her ego and hubris can often be her own worst enemy.

In the pilot, Leila is convinced by Savage's charming but ruthless founder, Eamon Kelly, to work at his exciting, irreverent (and ethically dubious) new media company, where she's unwittingly drawn into a far-reaching conspiracy in Myanmar, and quickly finds herself out of her depth.

Based on (some) true events, the first season of Savages will take us back and forth between the cubicles of New York's finest news rooms and the jungles of Bangladesh and Myanmar, where Leila must help a Rohingya family imprisoned on drug trafficking charges, as well as halt a plan by the military junta to commit an act of genocide.

Liz Fields is an Asian-Australian-American writer and filmmaker who has traveled to more than 40 countries across six continents in search of stories that illuminate truth, identity, and struggle. Liz draws inspiration for her episodic character dramas with a satirical twist from the many stranger-than-fiction experiences she’s had as a former journalist and documentary producer. Liz has written and produced content for major streamers and networks including HBO, Netflix, Hulu, and more. Her scripts have been recognized at various screenwriting awards and festivals, including two consecutive finalist laurels at Austin Film Festival in 2020 and 2021. Liz lives in Los Angeles with her husband and their mini goldendoodle, a girl named Stu.