A re-imagination of the Chinese legend The White Snake as a queer, gender-bending modern fairytale.
Project Status:in development 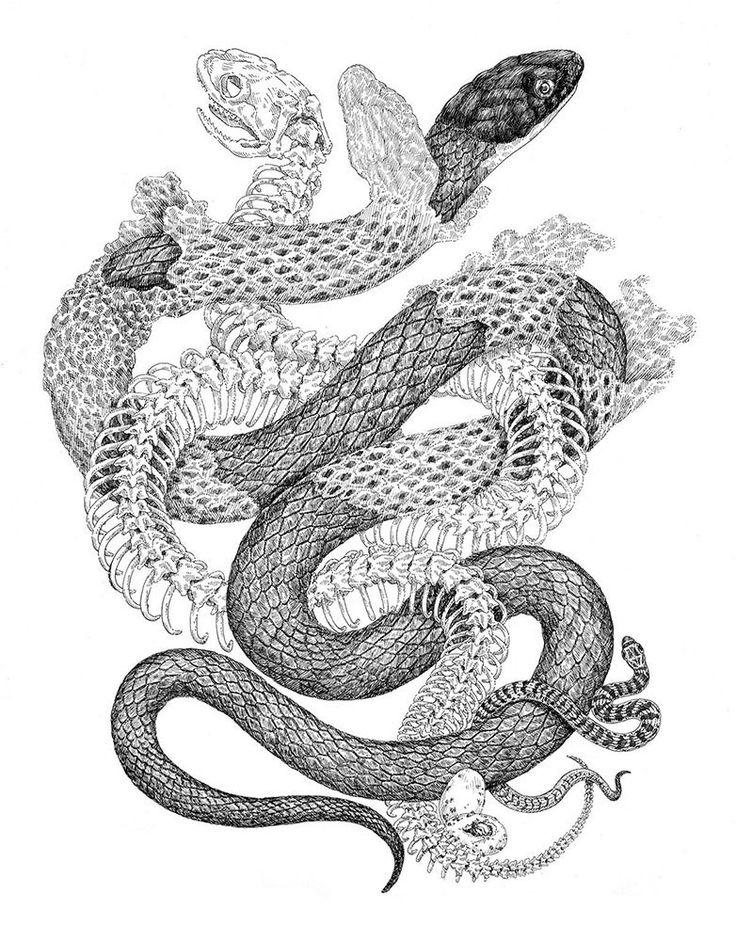 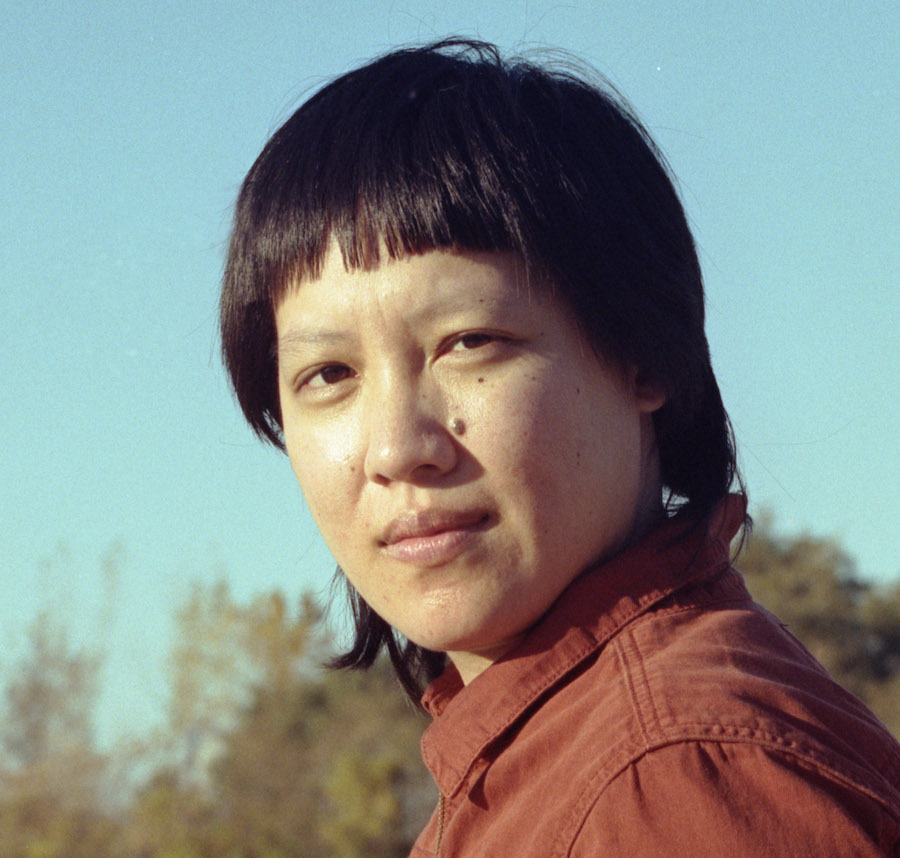 Two snake demons, White and Green, come to Earth to experience being human. White transforms into a human and immediately falls passionately in love, but Green cannot successfully become human. Instead, Green’s soul gets separated from their body, and they are cursed to inhabit different human and non-human bodies. In each new form that Green takes, they chase both White and the recognition of their own carnal desire. Green’s feelings for White become blurred through these experiments with embodiment, and Green gets closer to their true self, which is a self that perhaps does not align with any particular body at all.

Blending text with music and projection, this play creates a dynamic visual world where the crossing of boundaries between species, genders, and sexualities, takes place through inner and outer transformation.

Playful and mysterious, SKINLESS examines the fluid and relative nature of identity. It shows the pitfalls and joys of being perceived or not perceived, and ultimately, is a queer coming-of-age story that’s also a love story about desiring yourself.

Liqing is a playwright and screenwriter. Their work has been developed/presented by Theater Mu, Second Stage, the María Irene Fornés Institute Writers Workshop, The Orchard Project, the Sewanee Writers' Conference (as a Walter E. Dakin Fellow), and Breaking the Binary Festival, among others. They are a proud inaugural member of the Mu Tang Clan. Liqing is a Semi-Finalist for the 2022-2023 Princess Grace Award and the 2022-2024 WP Lab. Currently, she is based in Minneapolis as a Playwrights' Center 2022-2023 Many Voices Fellow. BFA: NYU, Film and Television. MFA: Hunter College, Playwriting. Born and raised in Northern California, they are often between Los Angeles and New York.