View projects and "save" any you would like to set up for meetings. Submit your choices HERE.

Save this Project for Your Meetings(0) 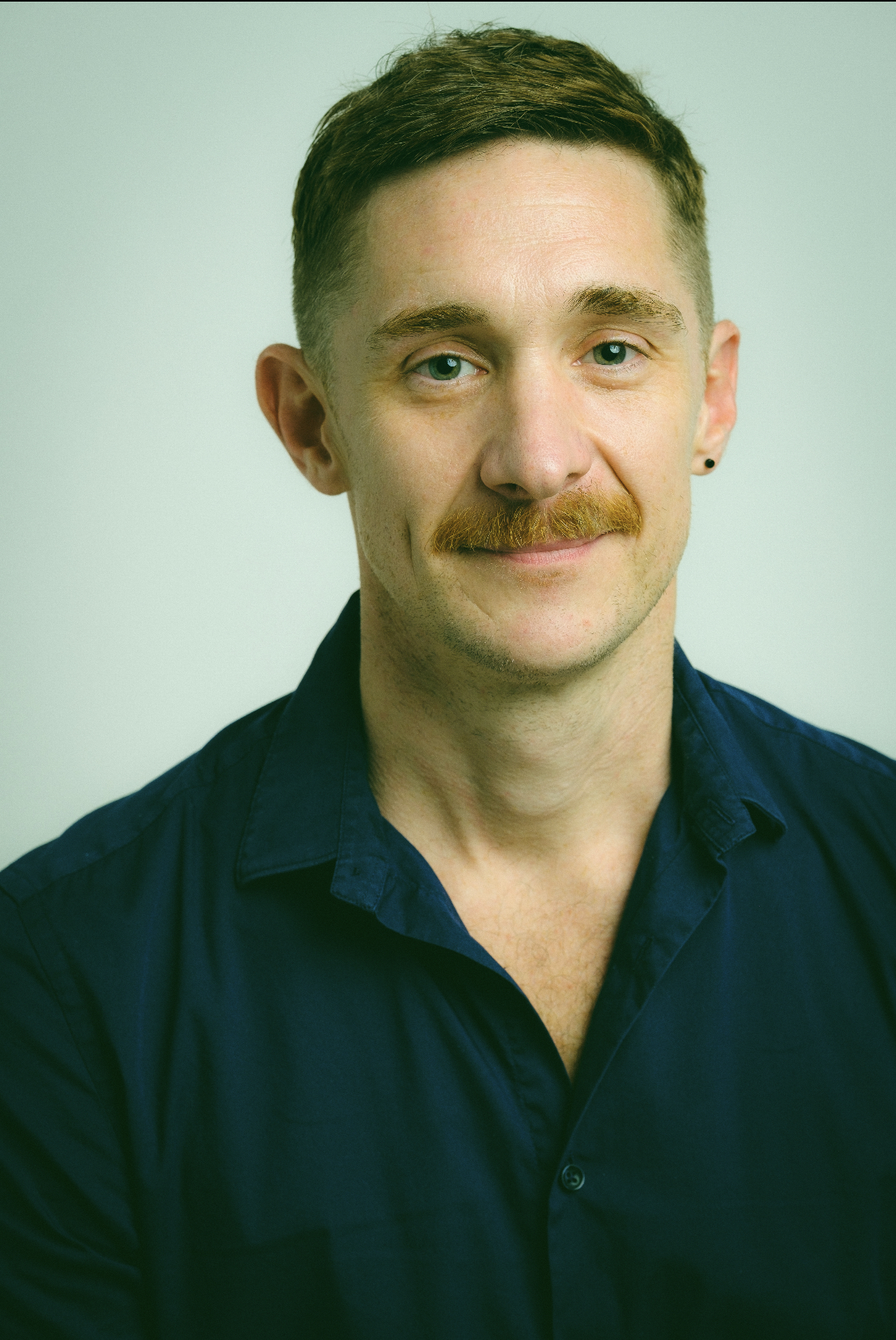 Spiderman//Hamlet is neither Spiderman nor Hamlet, but a play about being stuck between two worlds. Right and wrong, up and down, good and evil and what we do with the power that each of us individually holds. Surrendering power is sometimes a way to win the battle, but at what cost?
America is in flux and under a great time of change. I read a sign during a protest that said “With white power comes with great responsibility” and it stopped me in my tracks.
Daily I have not been able to stop thinking about that sign.

I am an immigrant... A white immigrant. I have been at the beck and call of the government for the last three years and it has been almost impossible to understand. I have seen from the inside, how difficult it is for people who don't look like me… I mean white. Or non-English speaking, Or with a disability. But, what is my place to even feel this way?

Well the place is this… It’s being caught in the middle. Where it feels like you are screaming but there is so much noise around you. White Noise; that you can’t even hear the real problems to go and help save the city, or even yourself. Though as someone who can infiltrate, because of my appearance, I feel I have a responsibility to do so. But who would listen to me with this accent?

If there was one person that everyone was going to listen to, it would be a masked superhero. Not someone from a colony, with a manufactured history, like me.
A hero who has struggled and dragged themselves up to greatness.
Someone like Spiderman.

Do we really need to put on a mask for people to take our point of view seriously or do you expect that just by being told that you're a hero you're immediately greater than everybody else? Who decides who these heroes are anyway? You can be written as a hero. Born into it or bitten with the hero bug. But what about the guys in the middle? They have lived what is the problem, the trials, the hurdles. Can they ever be listened too?

Through a series of engagements I have had over the last three years I have been left to wonder these exact questions.

This is a play that speaks to EVERYONE and not from a place of privilege or power but asks you to listen to what is actually right in front of you.
How do you perceive the same exact information if given to you by different people?

“Is everyone tearing themselves apart and not listening to each other? Hellbent on destroying everything so that no one gets any?
I'm stuck in the middle, there is a war between worlds.
A fight between two opposing forces. Us and them. But I am neither.
I watch as they are fighting for something that seems to be... just. common. sense.
Aren't we all? But no one is listening.
I am seeing it with fresh eyes and what I see, there is no room for my own pain or opinion”

So, I urge us to ask?
Do we raise up our voices too?
Is it already too loud to hear the real problems?
Surely it is worse if we stand by and watch?

This is the main dilemma of this story.

Please don't be fooled into thinking this is a white man’s immigration story. This piece is a beautiful culmination of what happens when we, the people are sick of feeling stuck in the middle and battle their way out silently.

You suffer for the greater good, whilst privileged people around you are making so much noise that you can’t hear the real problems that need helping. When together we could focus on the capacity we have for ultimate power, if we all just work as one.

Hamlet- Wronged Prince of Denmark. White Mman in a crown

* These characters must be physically the same size. Due to show trickery.

This play should have a great physical life, complete with music, made live and recorded, illusions, all-encompassing performance that also encourages the use of integrated new technologies and forms of presenting theatre, within a live space.

Kurt hails from Australia where he graduated from National Institute of Dramatic Art (NIDA) in 2010, completing the Bachelor of Dramatic Art – Acting with a minor in Dramaturgy. Since a young age he has been involved in a wide range of theatre and film as an actor and theatrical content creator.
As a writer, His credits include the full length plays A Nightmare on Love Street (Adelaide Fringe), The Bitter End (Midsumma) and The Returned a play funded and created on behalf of the Australian Defence Force. He has also written and toured his solo cabaret shows Louder Than Words, Cheap as Chips and Phelan Groovy, which saw his NYC debut at Don’t Tell Mama in 2016, to a sell-out season. Kurt was part of the team that established Australian independent companies Little Ones and Arthur. Choreographing and collaborating, with state companies such as, Melbourne Theatre Company and Sydney Theatre Company, whilst under the artistic direction of Cate Blanchette. Such works include Twelfth Night, The Myth Projects- Twin, The Mesh, Dangerous Liaisons, Boys of Sondheim, Salome, Psycho Beach Party, Women of Troy, Sands of..?, Sounds, Show me now, Boys Will Be Boys and Bright World.
Since moving to NYC in late 2019 Kurt choreographed Come out Come out (Michael Mills prod) and Rent (Secret Theatre). He has also directed two shows at Joes Pub for Mondays in the Pub and the hugely successful series at Little Island for the Mondays Collective hailing from Club Cumming.
Acting credits include lead roles with major Australian companies in such productions as The Importance of Being Earnest, Suddenly Last Summer, Julius Caesar, Tender Napalm (Matilda Award-Best actor in a Leading Role) Twelfth Night, Threepenny Opera, Bug, Midsummer Nights Dream, Women of Troy, Orpheus and the Underworld and The Merry Widow.
Musical Theatre credits include Broadway transfers of Rent Mark (AU first national) She Loves Me, American Idiot, The Last 5 Years, Saturday Night Fever, Oklahoma. Others include Assassins, Singin in the Rain, Witches of Eastwick (Cameron Mackintosh) Dirty Dancing and Moonshadow written by Cat Stephens. Kurt helped develop and was an original cast member Priscilla Queen of the Desert receiving a Green Room award for his performance.