Lili, a Latina immigrant, tries to keep her head above water as her uterus, Sula, pushes Lili to revolutionary ends that clash with the low profile an immigrant must keep in America.
Project Status: 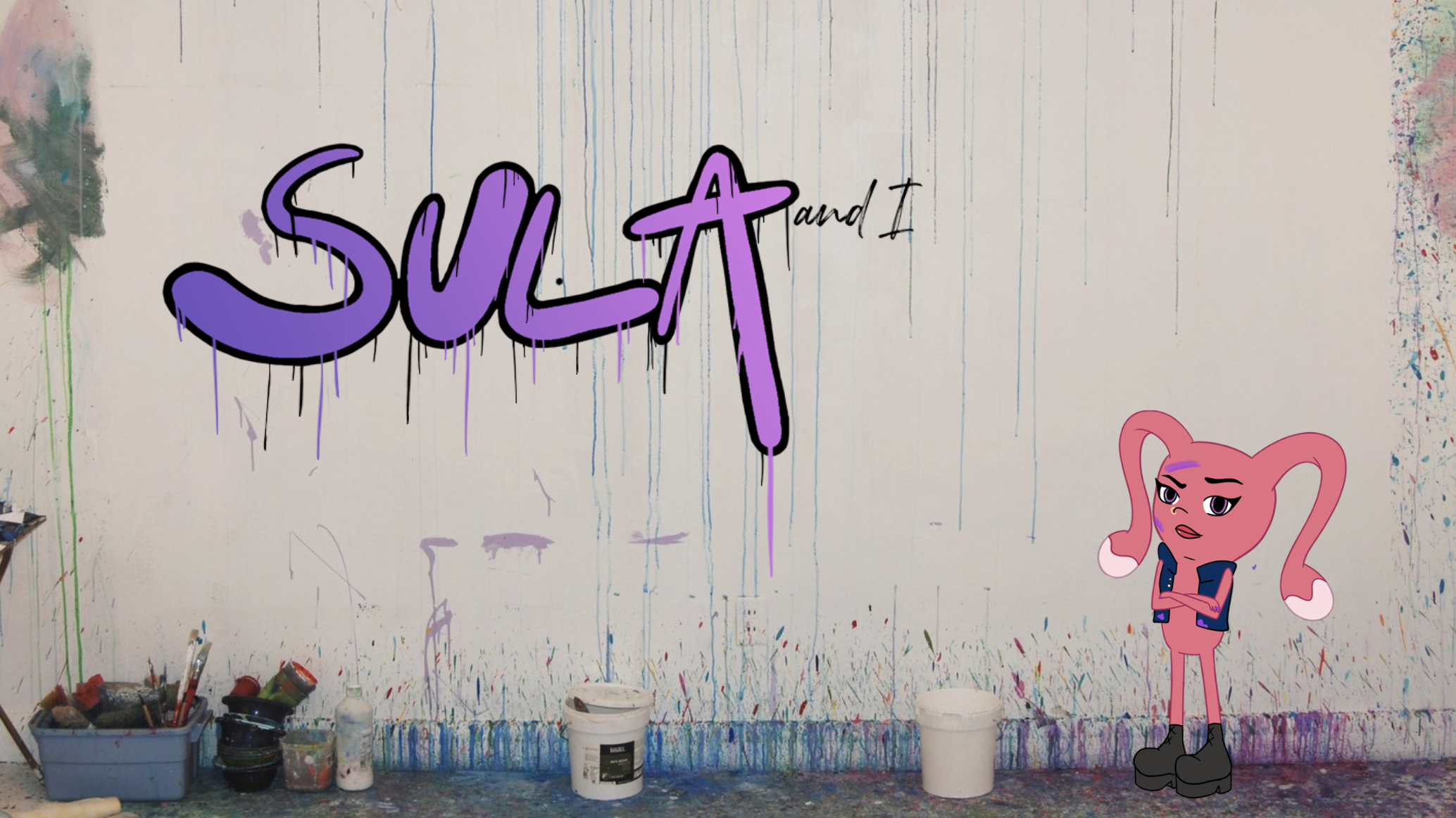 Lili is a Latina immigrant keeping her head above water as her uterus, Sula, pushes Lili to feminist, radical, and revolutionary ends that clash with the low profile an immigrant must keep. “Sula and I” is a dark comedy serialized show, telling a very intimate (yet universally relatable) story with a lot of heart and laughter. The series has Diane Guerrero attached to star and produce with Mucho Más Media producing.

Lorena Lourenço is a proud Latina immigrant and an award winning writer-director from Rio de Janeiro, Brazil. She is a USC School of Cinematic Arts alumna who is passionate about telling stories from marginalized perspectives that highlight cultural identity, the immigrant experience and female strength (though she barely works out).

Her latest short has been licensed by HBOmax as well as selected for competition at LALIFF (where it screened as best of fest), Outfest, Inside Out, Out On Film, Official Latino Film Festival, and others. She was selected for The Orchard Project's episodic lab, where she workshopped her series ""Sula and I"" that has Diane Guerrero attached to star and Mucho Más Media producing. Most recently she directed a short for a two-time Emmy-nominated comedy writer in NYC and was accepted to the second round of consideration for the Sundance Feature Development Track. She's also currently pitching (at the NALIP Media Market) her feature directorial debut "Whatever Happened to Rosa Elena?" and her other feature, "Orixás' Daughters" is up for consideration in the second round of the Sundance Feature Film Program, for the Comedy Fellowship.

I think it changes a little depending on each project. With Sula specifically since it was a very personal story, I kind of sat with the feeling for a couple of months, allowing the characters and story to slowly brew in my mind, as I took notes and gathered tonal as well as visual references. After those two months I spent about a week breaking down the pilot and writing it. Then another week to build a pitch deck and a couple more weeks for all the Bible materials to be fully written. From there onwards it's been an ongoing process of sending it out to trusted producers and writers, getting their feedback and adjusting as I see fit to the story and characters. Always keeping in mind to have my characters at the queens of the whole process.