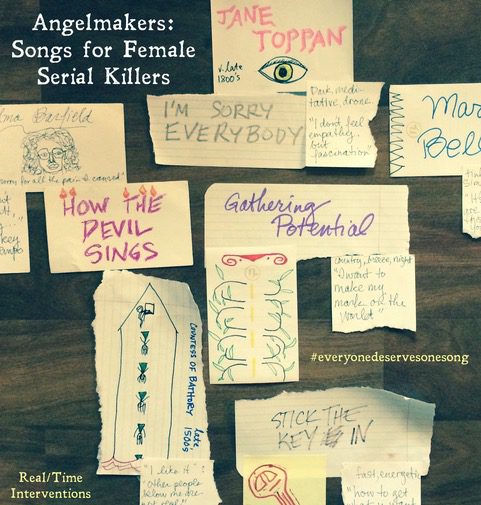 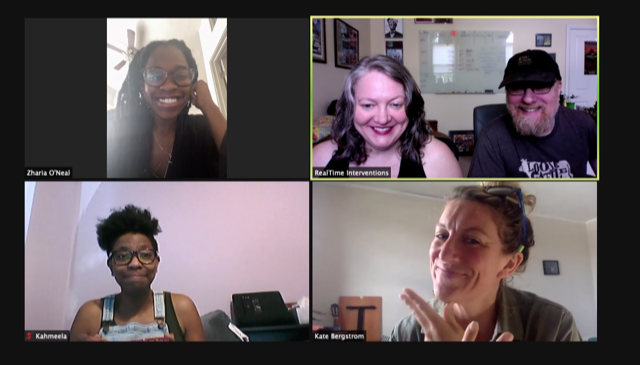 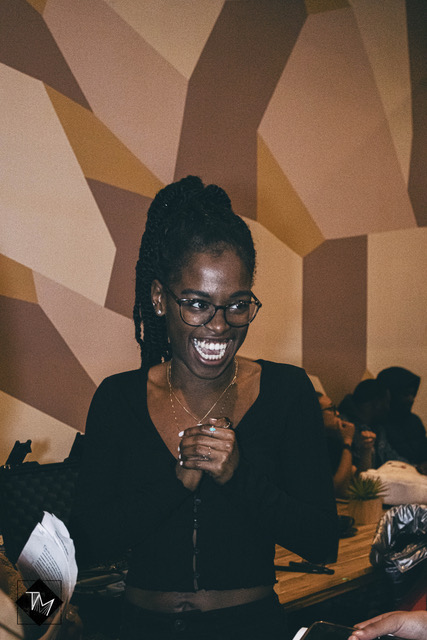 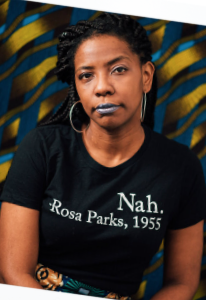 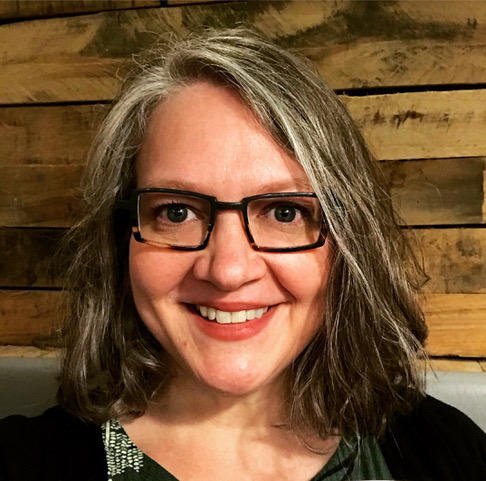 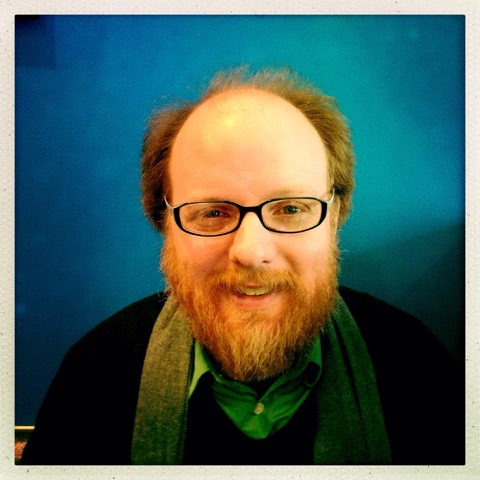 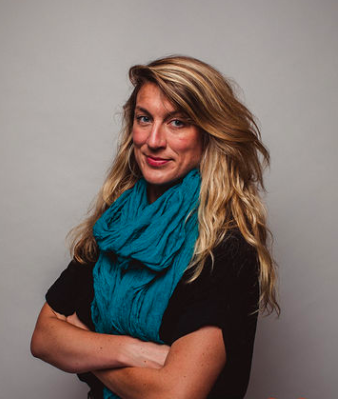 ANGELMAKERS: SONGS FOR FEMALE SERIAL KILLERS began as a true-crime concert musical conceived by Pittsburgh-based company RealTime Interventions (writer/ composer Molly Rice & director/producer Rusty Thelin). The piece was shaped in the 2017 Orchard Project Performance Lab, was developed further by WP Theater and RealTime, and is now receiving additional development through the Orchard Project. Hosted by dramaturg/ playwright Zharia O'Neal with playwright/ songwriter Molly Rice, directed by Kate Bergstrom, and produced by Rusty Thelin of RealTime Interventions, the podcast uses ten original songs about female serial killers as a structural touchstone; ten songs = ten episodes = ten discussions about female power, race and rage. Podcast host O'Neal explores the phenomenon of women who repeatedly kill through the lens of her own experience as a young Black woman, folding in a multivalent network of guests including artists, mediums, scientists, and journalists. A secondary thread will be the host's conversations with the songwriter, Molly Rice, charting the unexpected intersections of their lives as women of different races, backgrounds and generations-- and how their lived experience dovetails with that of the featured serial killers. Topics will range from the performance and privilege of rage, to the place empathy occupies in the stories of both victims and perpetrators, to the "Karen" phenomenon, to the question of why there seem to be so few Black American female serial killers. The Angelmakers podcast seeks to shrink the distance between its hosts, its guests, and their subjects, drawing these women who kill not just into our line of voyeuristic vision or into the reach of our morbid fascination, but closer in toward us, away from the simplistic categorization of "monster." The podcast opens up conversation between fact, fiction and feeling, creating a liminal space where the horror and inspiration, fear and fascination of female killers collide with the world of neurological and emotional realities of womanhood, Black womanhood, disenfranchised grief in womanhood and mental health.

Zharia O’Neal (she/her/hers) is a playwright, poet, and multi-medium storyteller hailing from the British Virgin Islands. Her work, seasoned with fistfuls of fish, fungi, and B/black comedy tends to explore liminal spaces between places, nationalities, languages, and genres, and has been recognized and commissioned by HUMANITAS PLAY LA, The Matt Marks Impact Fund, and the Association of Los Angeles Playwrights. O’Neal is currently an International Artists’ Fellow, 2020 ALAP Fellow, and second-year candidate for an MFA in Dramatic Writing at the University of Southern California. She is also Literary Associate at Playwrights’ Arena, the first and oldest company dedicated to developing bold new theatre by Los Angeles-based playwrights.

Rusty Thelin (he/him/his) is a graduate of NYU/Playwrights Horizons Theatre School. He has worked with 13P, Clubbed Thumb, Soho Rep, The Brick and New Georges. Rusty graduated from the Commercial Theater Institute, and produced indie musicals ERNEST SHACKELTON LOVES ME by The GrooveLily’s; FUTURITY by The Lisps (A.R.T.); STRUCK by Rebecca Hart and SOMETIMES IN PRAGUE by Orion Johstone & Joshua Gelb; and Molly Rice’s CANARY (NYTW), directed by Tony Award Winner Rachel Chavkin. As a director, Rusty has developed new plays by Lucy Thurber, Maura Campbell, Justin Maxwell, and Molly Rice; as well as classics like DEATH OF A SALESMAN, ROSENCRANTZ AND GUILDENSTERN ARE DEAD, and HAMLET. Rusty has appeared on stage as a number of Shakespearian characters, including Petrucchio in THE TAMING OF THE SHREW, Caliban & the villainous Antonio in THE TEMPEST, and the good Antonio in TWELFTH NIGHT; he was nominated for an Irene Adler Award for originating the role of Jess in PAPER CUP OCEAN. Rusty is Artistic Director of RealTime Interventions, whose projects include THE SAINTS TOUR, KHURAKI, and ANGELMAKERS: SONGS FOR FEMALE SERIAL KILLERS.

Kahmeela Adams (she/her/hers) is a Photographer ~ Producer ~ Podcaster ~ Wife ~ New Mom -- Blerd ~ Film Fanatic ~ Wanna Be Blogger ~ Cupcake Enthusiast ~ Head Mistress of Old School ~ & RuggedAngel. She is also the former producer of Pittsburgh’s 48 Hour Film Project and host of several entertainment-centered podcasts, including RuggedAngel Podcast, in which she chooses women who she finds inspiring, to talk to about their life, passion and anything else that pops up. To date, she’s interviewed 115 women for Rugged Angel. RuggedAngel Productions is her production company, where she has hosted and produced six podcasts (her favorite is RuggedAngel Podcast) and a blog.