The Day Before The Second Civil War (a monument)

HomeGreenhouse LabThe Day Before The Second Civil War (a monument)

The Day Before The Second Civil War (a monument) 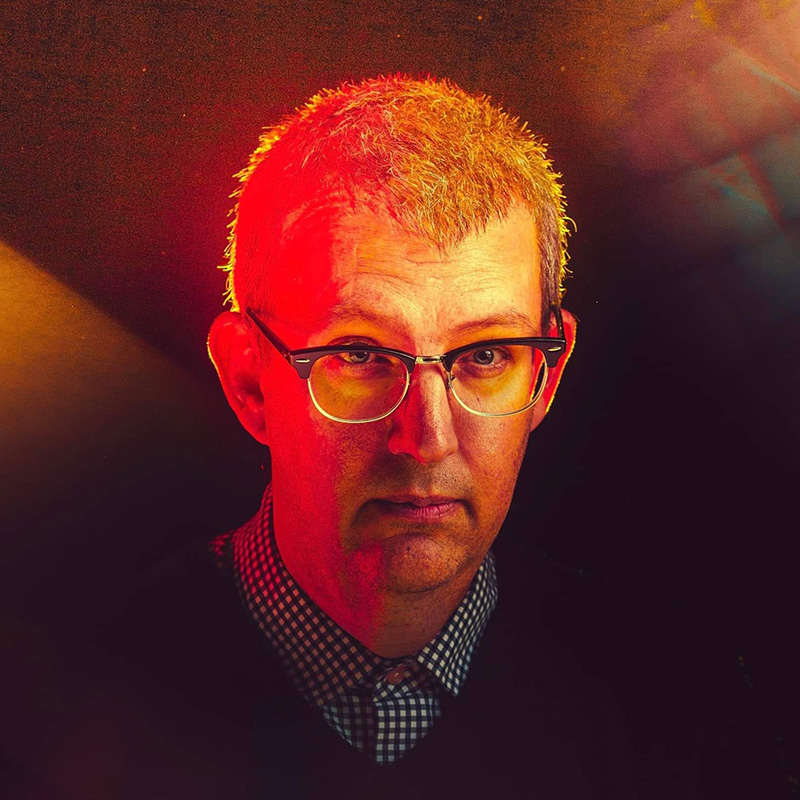 The Day Before... (a monument) is an epic multi-locational theatre work designed as an oral history of an America in transition/turmoil on the eve of the 2024 Presidential election. The interview-based devised work will be developed and performed in all 435 U.S. Congressional districts. Each district will create a unique theatrical performance based on extensive local and national interviews within a unified set of developed questions.

Brian Freeland is a director, producer, writer, sound + media artist, community builder, and at times… theatre provocateur. His works for the theatre are rooted in a collaborative performance and development process that creates theatrical works with words, visuals, sounds, text, story, frame, and non-linear structures.

In 1995, he founded The LIDA Project the regionally acclaimed performance art ensemble, where he served as artistic director until 2015. In 2007, he co-founded with Julie Rada, Countdown To Zero, a political theatre collective. In 2022 he launched the production company February 30 along with Mix Tape A/B, an experimental new performance ensemble.

The cornerstone of my artistic process is the creation of work by the community, for the community. The essence of how communities discover, debate, and transcend differences is anchored within the power of art to expand the possible. I have used my art (and practice of art-making) to present challenging questions designed to prompt thought/discussion and, ultimately, action among audiences. Truly transcendent ideas come not from the singular voice, but the diversity and complexity only found in the multiplicity of voices. A singular voice can only obtain truth through the sharing of space and radical ideas.