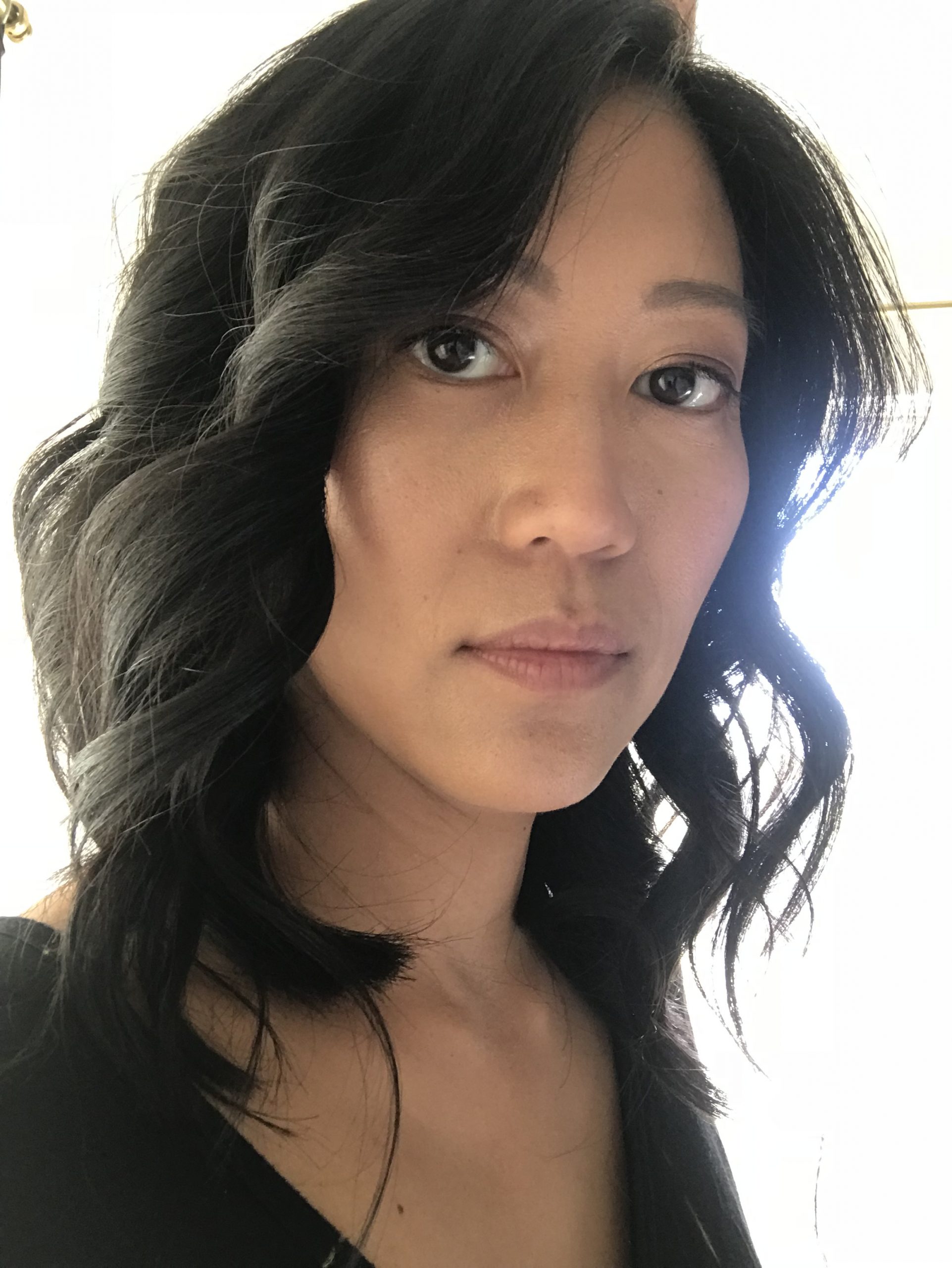 Is Imposter Syndrome real? One day, Alice shows up at work and is stunned to meet Celia, a transfer from the UK who is her more confident, carefree double. After Celia leapfrogs over Alice for a promotion, Alice joins a mysterious support group of other people whose doppelgangers are ruining their lives. The Doubles[s] is a surrealist paranoid thriller with a darkly comic edge that subverts the doppelgänger trope by exploring the theory that launched a thousand self help workshops.

Is Celia truly Alice's double? Everyone else brushes off her concerns ("not all Asians look alike, Alice") and you can't see either of them. We'll play with shifting the ground beneath the audience's feet - is the "better you" Alice's double or is it the new Alice that the double brings out?

"Imposter syndrome puts the blame on individuals, without accounting for the historical and cultural contexts that are foundational to how it manifests in both women of color and white women. Imposter syndrome directs our view toward fixing women at work instead of fixing the places where women work."
- Stop Telling Women They Have Imposter Syndrome by Ruchika Tulshyan and Jodi-Ann Burey, Harvard Business Review

Winnie Kemp is a development executive, producer and writer. She executive produced two seasons of THIS CLOSE for Sundance Channel, the first television show to be created by deaf writers, and CHAMBERS for Netflix, the first tv show from a major network to have a Native American starring in a lead role. As a writer, she's currently developing MAIKO, a fiction podcast selected for the 2020 Spotify Sound Up program and now in development with Jordan Peele's Monkeypaw Productions, and THE DOUBLE[S], developed in conjunction with the Orchard Project Labs. She was recently selected as Ubisoft's 2021 Feature Film Fellow, where is she creating pitches around their video game IP. She loves using genre to explore ordinary women who are surprised to discover they are capable of extraordinary things. Winnie was among Adweek’s 2017 list of female disruptors in media, one of Variety's 2018 New Leaders in Television and a 2019 Women in Film Insight Fellow.