What happens when a heartbroken, Bible Belt divorcee with nothing to lose decides to turn a former strip club into The Flirt Bar, a place where women can go to be flirted with?
Project Status:In Development: Seeking readings, workshops, developmental productions 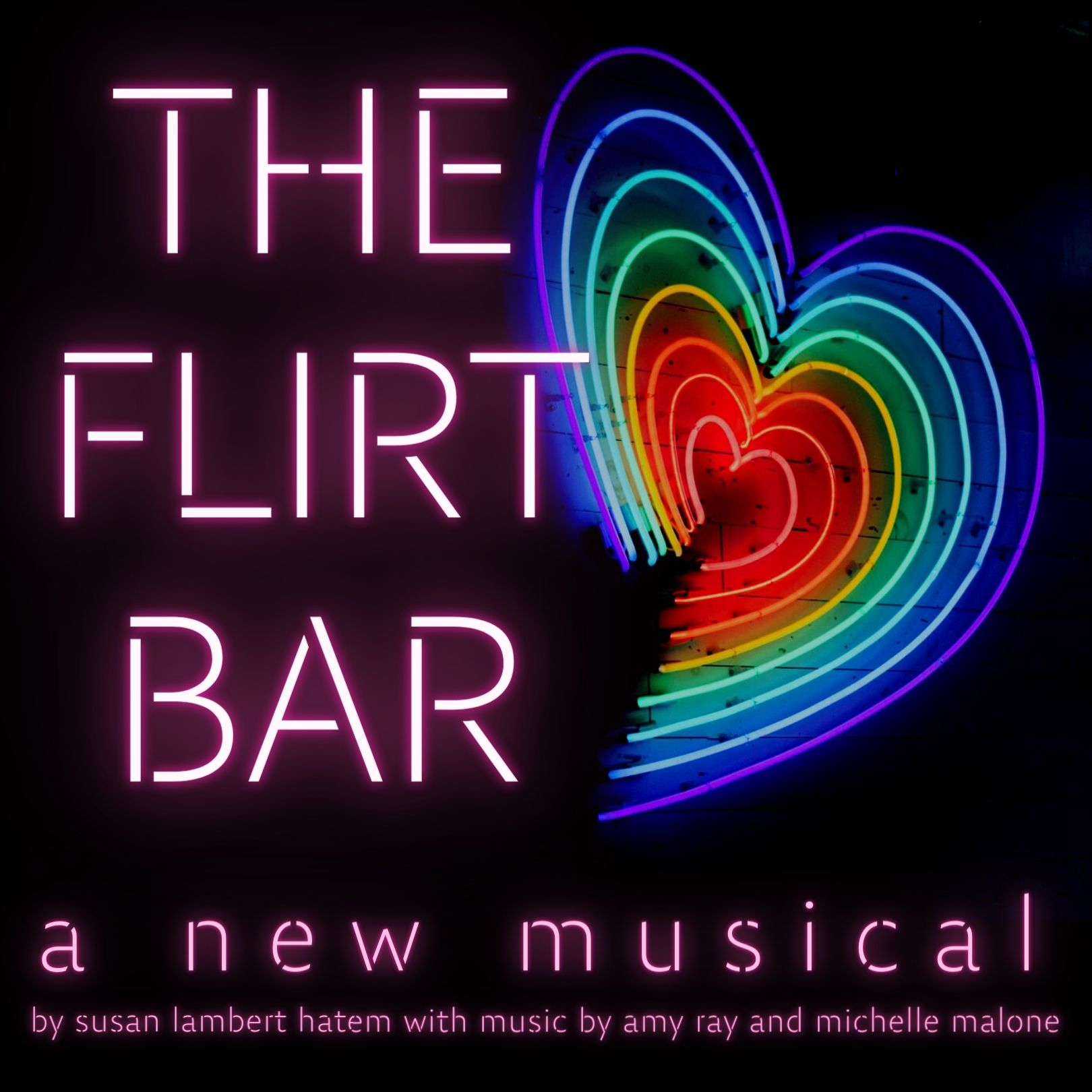 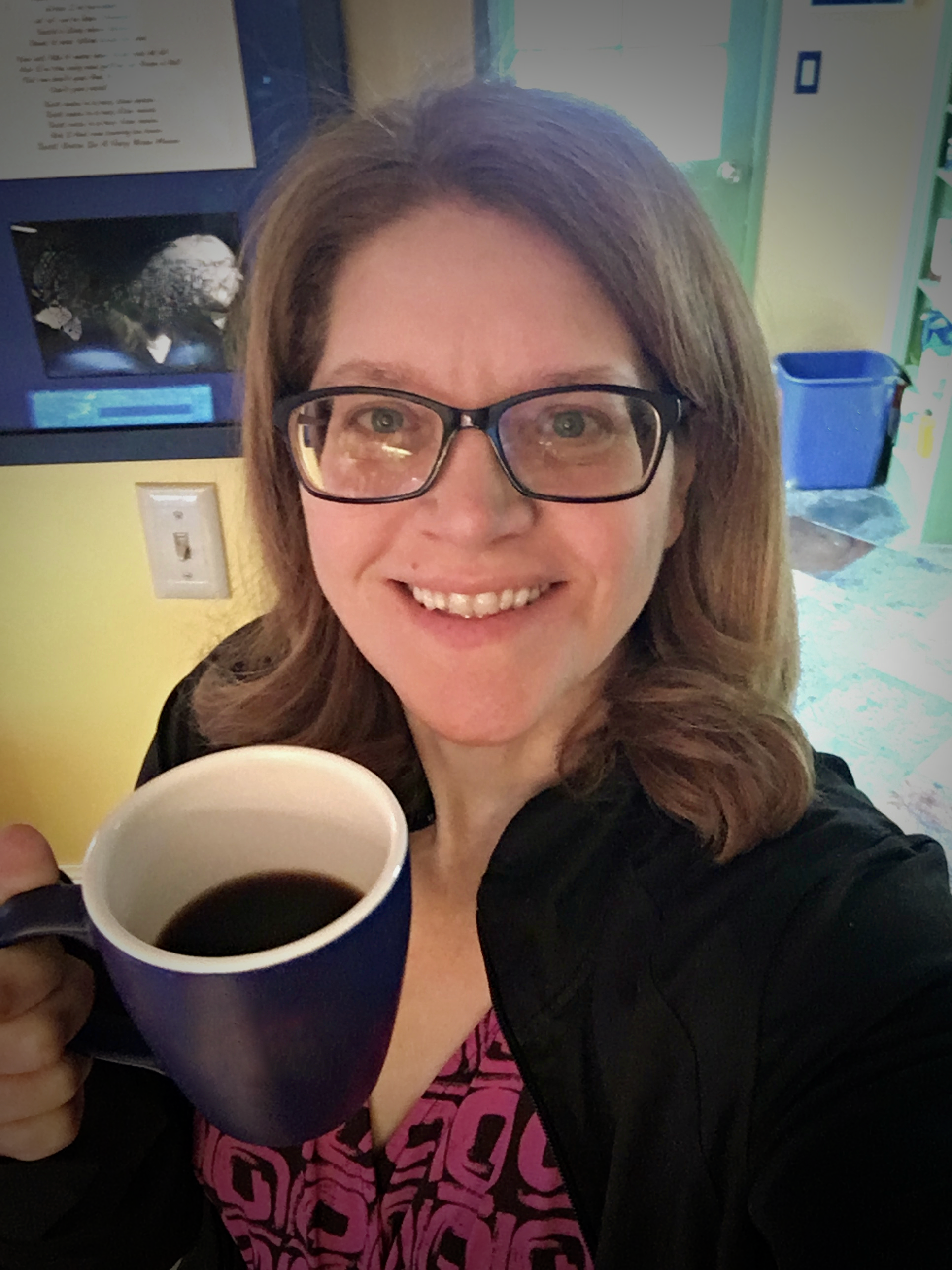 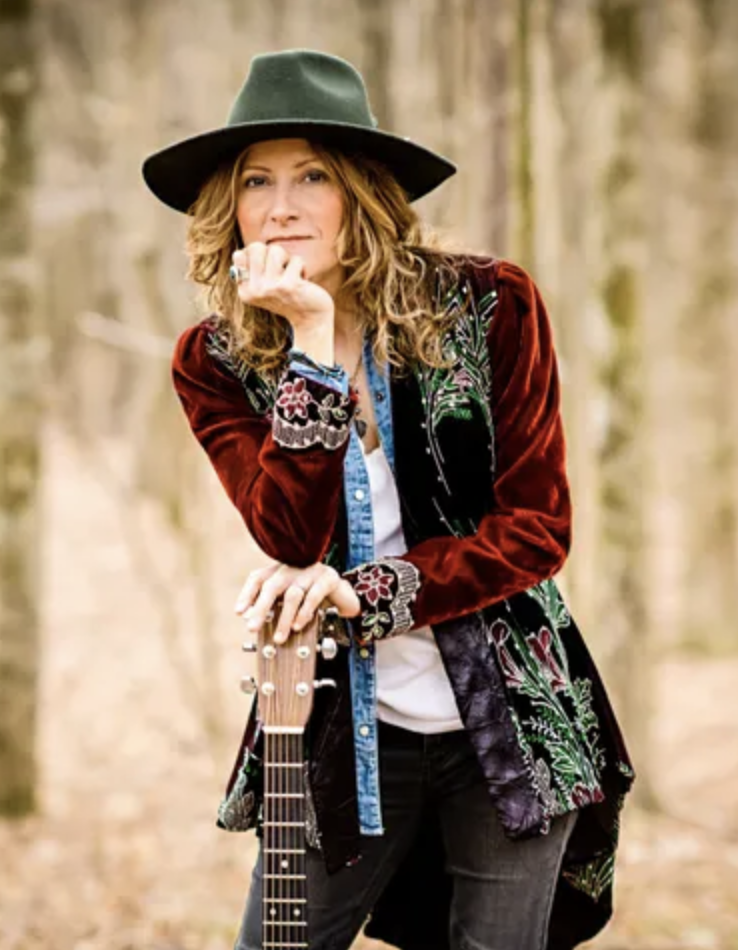 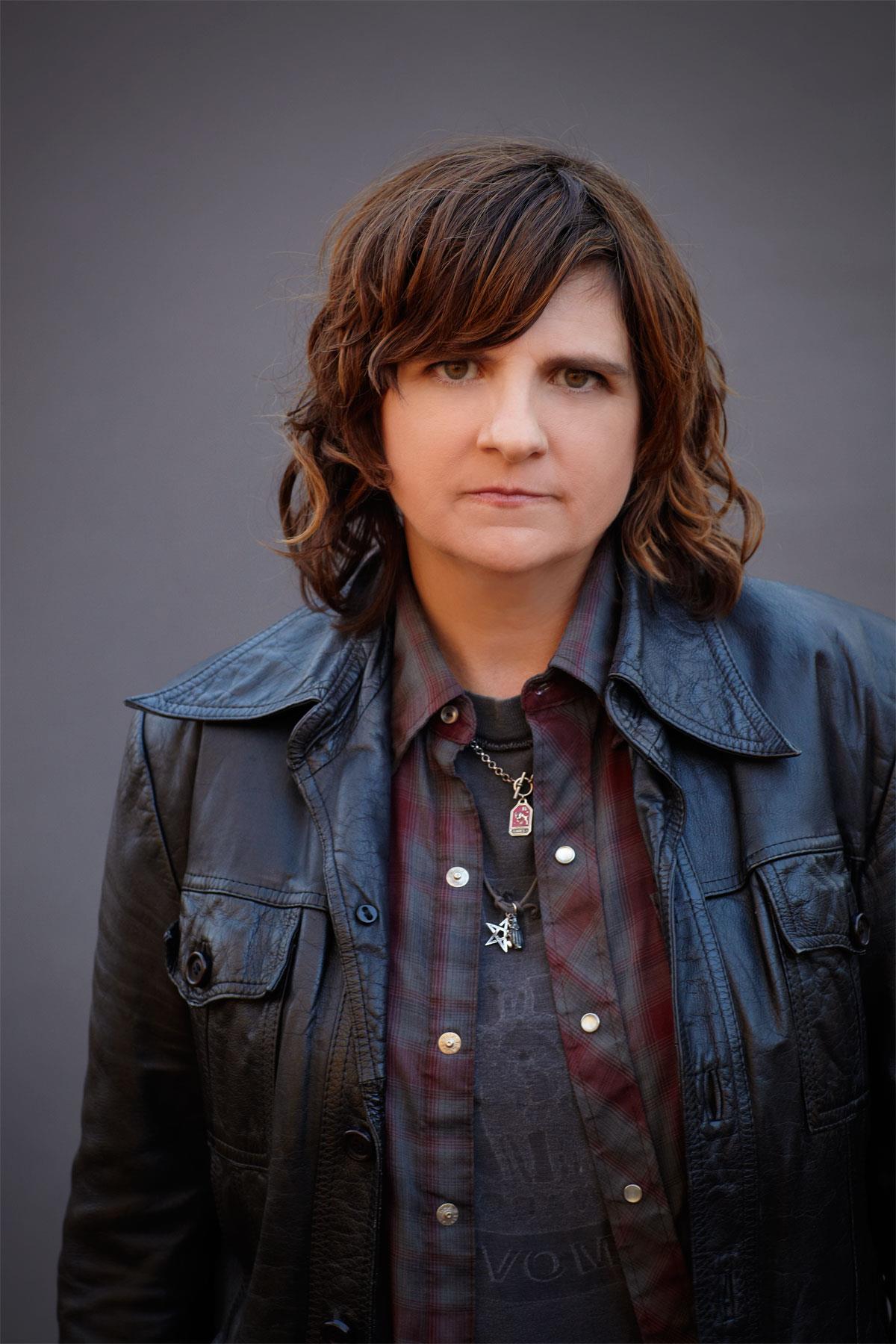 The Flirt Bar a feisty, Southern, country-rock musical comedy about women falling in love, some with other women, some not. Told with songs by the fiery singer-songwriter Michelle Malone and Grammy-award winning Amy Ray (from the Indigo Girls).

When a heartbroken Bible Belt wife, Honey B. Dews loses everything in her divorce, she and her book club decide to turn a former Strip Club into The Flirt Bar, where women can go and be flirted with. To pull it off, she has to team up with Raquel Ramone - the hard-singing, god-fearing, gay Greek chorus of a rock star who comes with the place. Can their unexpected and rocky friendship help them both recover their belief in love again?

It’s Once meets Kinky Boots, but with less boots and more lesbians.

ABOUT SUSAN LAMBERT HATEM (conceived by, book by)
Susan Lambert Hatem is a writer, producer and director originally from Decatur, GA now based in Pasadena, CA. She made her Off-Broadway debut in 2019 with Confidence (and The Speech), a semi-finalist for the Eugene O’Neill. Her company, 134 West, develops new works and diverse voices for theatre, film and TV. Projects: The Flirt Bar, An Appalachian Twelfth Night, Automatic, Homeward LA, O Baby Mine: Sing a Song of Shakespeare, Poison Apple, Ty The Pie Guy and the critically acclaimed, new musical Bend in the Road: The Anne of Green Gables Musical. Susan served as Director of Creative Content for Walt Disney Studios, producing over 100 digital campaigns, including Finding Nemo, Pirates of the Caribbean, The Incredibles and The Royal Tennenbaums. She was Associate Editor at Boxoffice Magazine and has written for Variety, Produced By magazine and Bald Mountain Books. Susan holds a BA and MFA from USC’s School of Cinematic Arts.

ABOUT MICHELLE MALONE (songs by)
Michelle Malone's a wild-haired Rock Goddess, political singer/songwriter, passionate raw performer with early roots in the church choir – no single characterization tells the whole story. A singer, songwriter, guitarist and producer whose music is informed by roots rock, blues, folk and Georgia soul, Malone's performances can go from contemplative coffeehouse quiet to rowdy and "Deluxe reverb on 10" at the turn of a dime. Her passionate style has won her loyal following worldwide. She’s performed with artists from Gregg Allman to Ellen Degeneres, John Mayer to the Atlanta Symphony, Indigo Girls to Shawn Mullins, released more than a dozen records and went indie when it still took guts. Michelle Malone balances her penchant for ripping it through the roof with masterful lyrical introspection and songs from sublime to raucous.

ABOUT AMY RAY (songs by)
Singer, songwriter, and activist Amy Ray broke through to mainstream success in the late 1980s as one-half of acclaimed the folk-rock duo Indigo Girls, whose self-titled sophomore album earned them a Grammy award in 1990. With their defiant messages of LGBTQ rights, environmentalism, feminism, and willingness to take on challenging social and political issues, Ray and her musical partner, Emily Saliers, became one of the most enduring female acts of the '90s, weaving activism with art and building a large and deeply devoted fan base that continued to support them thru the decades. Ray launched a solo career in 2001 with gritty Southern punk album, Stag. Alternating between Indigo Girls releases, managing her own Daemon Records label, and supporting a variety of causes including gun control, women's rights, and indigenous struggles, Ray released six solo albums from punk to Americana, featuring many guest appearances, including Vince Gill, Brandi Carlile, Justin Vernon, Jim James and Phil Cook.

ABOUT ANNE LAMBERT (producer)
Under the banner Charlotte’s Off-Broadway, Anne Lambert and her artistic collaborators produce projects that portray authentic female experiences, dramatize questions of social injustice and inequality, and illuminate the role women can play to advance socially progressive, transformative possibilities and solutions to enduring questions of gender privilege and bias. COB entertains audiences with provocative, innovative, contemporary work that explores popular culture, marriage, adult friendships, career successes and failures, and art. Recent COB productions include: THREE DAYS OF RAIN, I’LL EAT YOU LAST, RAPTURE, BLISTER, BURN, STONES IN HIS POCKETS, THE SMELL OF THE KILL and CONFIDENCE (AND THE SPEECH). Anne is a founding member of Chickspeare, Charlotte’s all-female Shakespeare company. Anne has brought many theatrical projects to fruition with Chickspeare, including HOP, DROP & PLAY: Shakespeare in a Day at NoDa Brewery and THE COMEDY OF ERRORS at the Warehouse Performing Arts Center in Cornelius, NC. With Matt Olin, she produced LIFEGAME for BareBones Theatre Group and THE HOTEL PROJECT at the Charlotte Marriott Center City. Anne has performed as an actor with many regional companies, including COB, Chickspeare, Theatre Charlotte, Actor’s Theatre of Charlotte, Warehouse PAC, and Davidson Community Players.