A queer YA author, unknowingly manifesting magic, is set on a quest alongside her greatest fan to heal our dying world, all the while grieving her lost lover… until she discovers there may be a way to bring her back.
Project Status:In development with planned production seeking production partners (i.e. extra financing, marketing, etc.) 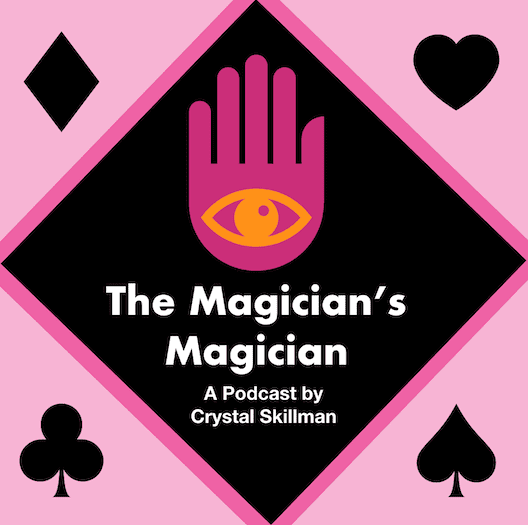 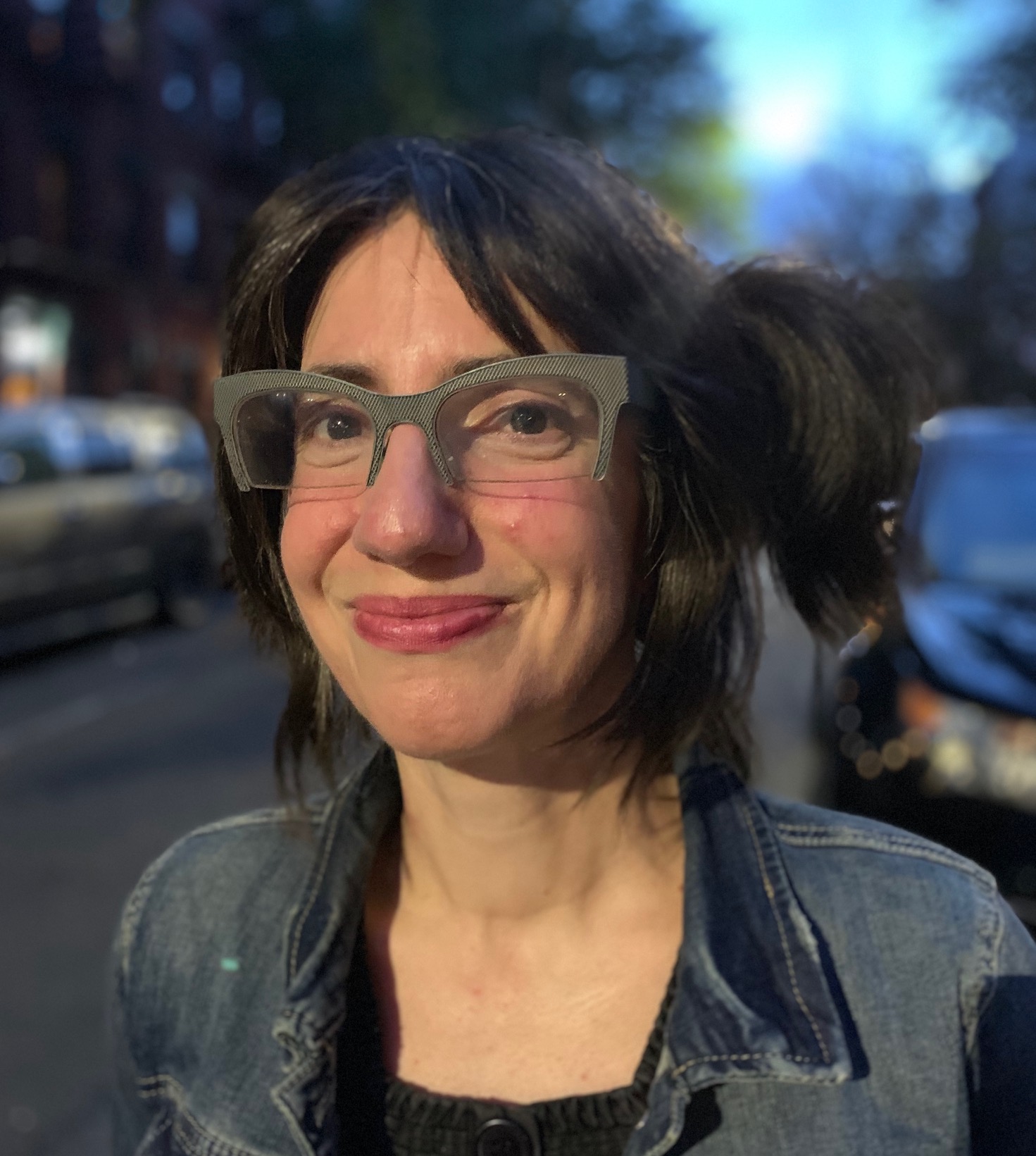 In The Magician's Magician a queer YA author, unknowingly manifesting magic, is set on a quest alongside her greatest fan to heal our dying world, all the while grieving her lost lover… until she discovers there may be a way to bring her back.

Picking up on the heels of Crystal Skillman’s critically acclaimed play "Open," TMM sees Kristen (sometimes known as 'The Magician') struggling to reconcile success in the midst of a pandemic with the ongoing grief of having lost her beloved partner Jenny to a hate crime one year earlier.

Kristen’s first novel (aka "The Magician’s Magician") has just been released and her agent wants the sequel — stat. Due to a flurry of publicity, she’s gaining fans by the day — including one overzealous and powerful young acolyte, Echo — who has a superfan’s knowledge of the novel and a few tricks up her sleeve.

Kristen struggles to live in the present rather than in the past, via videos and memories of her beloved Jenny. But the past is comforting — and the present is hard...especially when the police come knocking with news of Jenny’s assailants. And once Kristen meets an ambassador from the Society of Magicians — who suggests that aspects of Kristen’s book might not totally be fiction — our heroine is off on a quest stranger than any she could have written… Can Kristen save the day and reunite with her lost love?

Throughout the series, Kristen walks a tightrope between the past, the present, and the ever-unknown future. Marry SyFy’s "The Magicians" with Nightvale’s "Alice isn’t Dead" and you get... "The Magician’s Magician." A magic-infused, mysterious journey through New York’s five boroughs and into the heart of the American Midwest to rediscover how we process our grief, how we renew ourselves, and who gets to tell the stories that get us there.

Sarah Storm and Crystal Skillman have been seeking a way to work together for several years. After a dynamic meeting with Sarah and Adrian Glover at Boom Intergraded just before the pandemic hit, a few months in we all reconnected. Moved by Crystal's play Open, and by what was currently happening as we attempted to process grief in our country, and on a global scale, we began to develop the world of the Magician's Magician. We all benefit from the IP in our agreement which is an exciting new structure. All year we have meet, and it has been incredible to see how strong the pilot and episodes are. Based on the strength of the work, we are also pitching to Netflix this spring.

Crystal Skillman NY Times Critics’ Picks plays include OPEN (The Tank Theatre/AFO), now published by DPS. You can listen to KING KIRBY, her audio play with Fred Van Lente, just released on Broadway Podcast Network. Together they have also written EAT FIGHTER the animated series (based on their WebToon comic book). Musical work with Bobby Cronin includes MARY AND MAX, and RAIN AND ZOE SAVE THE WORLD, just optioned by DDM Productions/Drew & Dane Productions. Crystal is currently writing her scripted audio drama series THE MAGICIAN’S MAGICIAN which will be released with BOOM Integrated/John Marshall Media this fall as well as her TV series with Lauren Elder and Regina Strayhorn (OVERNIGHT SUCCESS). https://www.crystalskillman.com/ CS

Adrien Glover is a startup veteran with 20 years in content strategy and creation. From Dreamworks SKG to Time Inc.’s Travel + Leisure, she’s led editorial and marketing teams and developed branded programs with such companies American Express, LuxuryLink and Jeep. Her work has resulted record-breaking page views, downloads, and YoY growth. Adrien even hosted her own award-winning travel podcast, 48 Hours In.

Sarah Storm is a multi-modal storyteller, who pairs her expertise in the performing arts world with Voice-First solutions. Formerly SpokenLayer's Head of Cloud Studio, she managed 140+ voice actors, recording content for companies such as Medium and IMDb. With Earplay, she cast, directed, and voice produced characters for the Webby-winning Mr. Robot interactive skill "The Daily Five/Nine."