The Monument is the story of Essie Mae Washington-Williams, the secret biracial daughter of long-serving senator and infamous segregationist Strom Thurmond: how she reconciles her place in his life, American history, and on his monument.
Project Status:In development 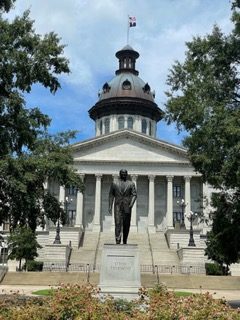 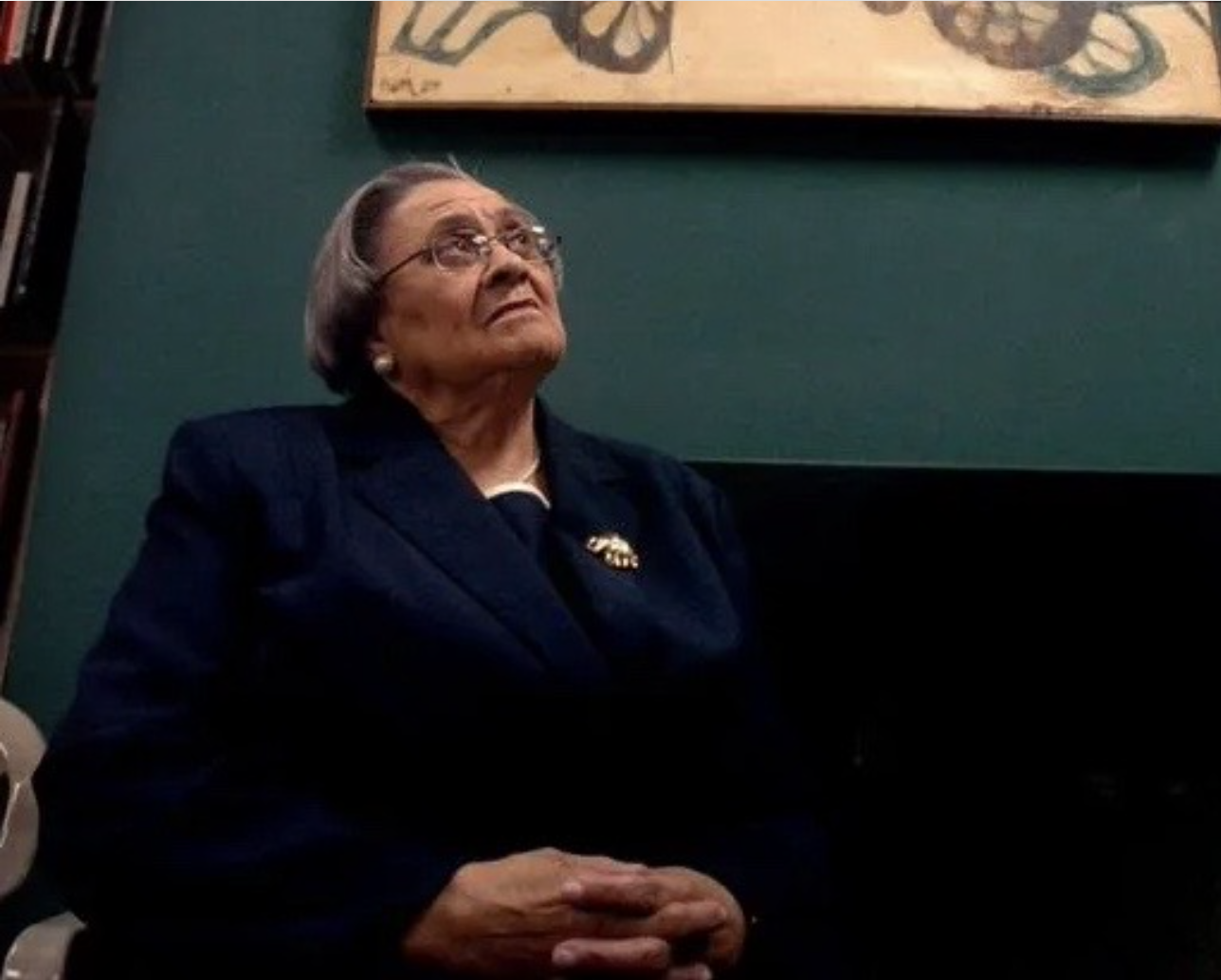 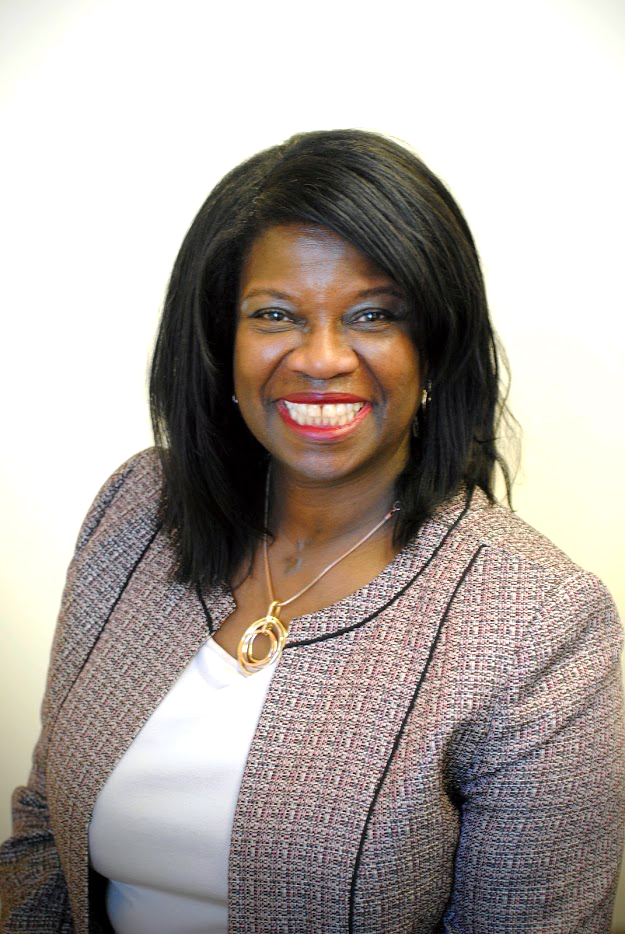 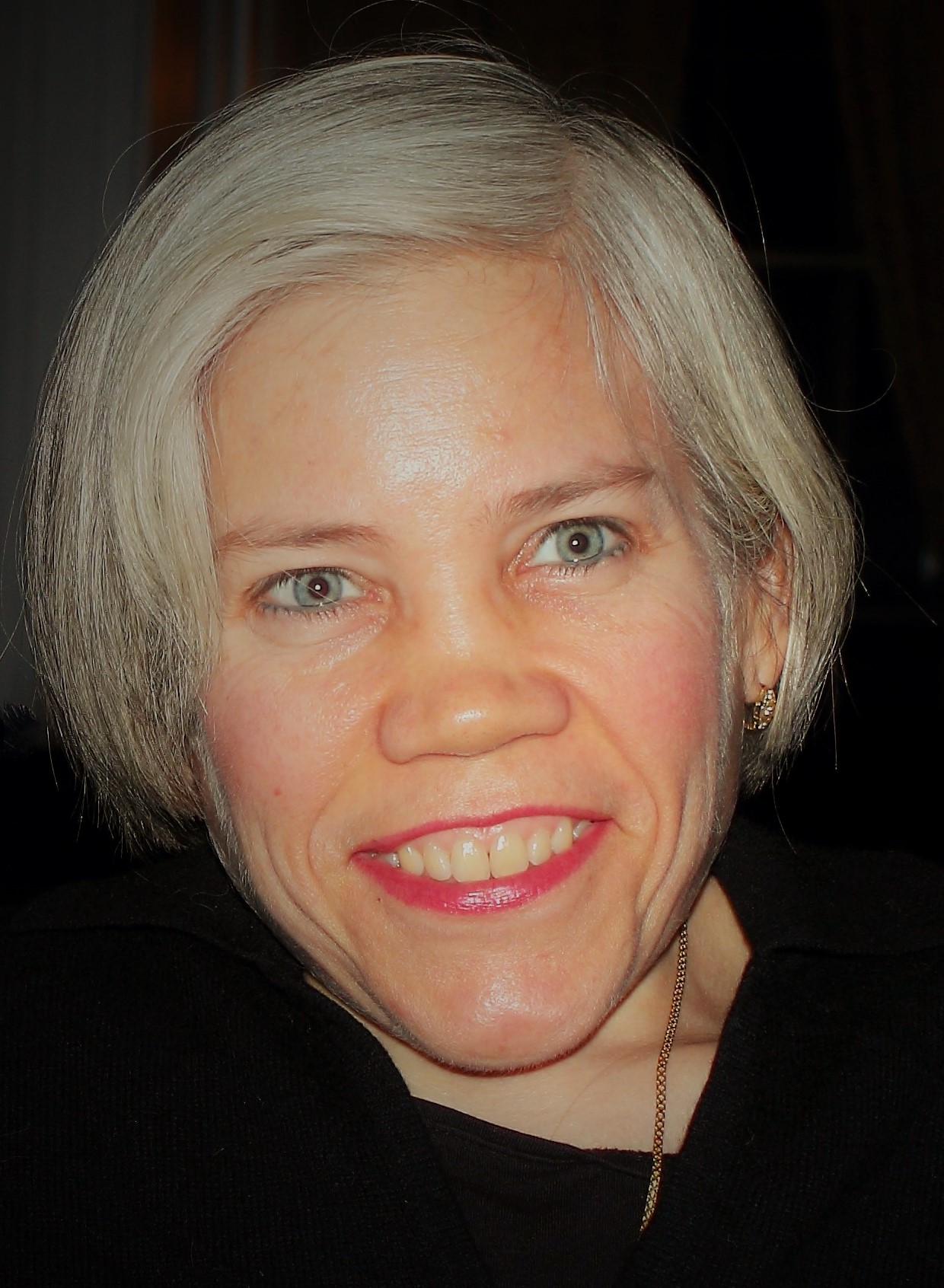 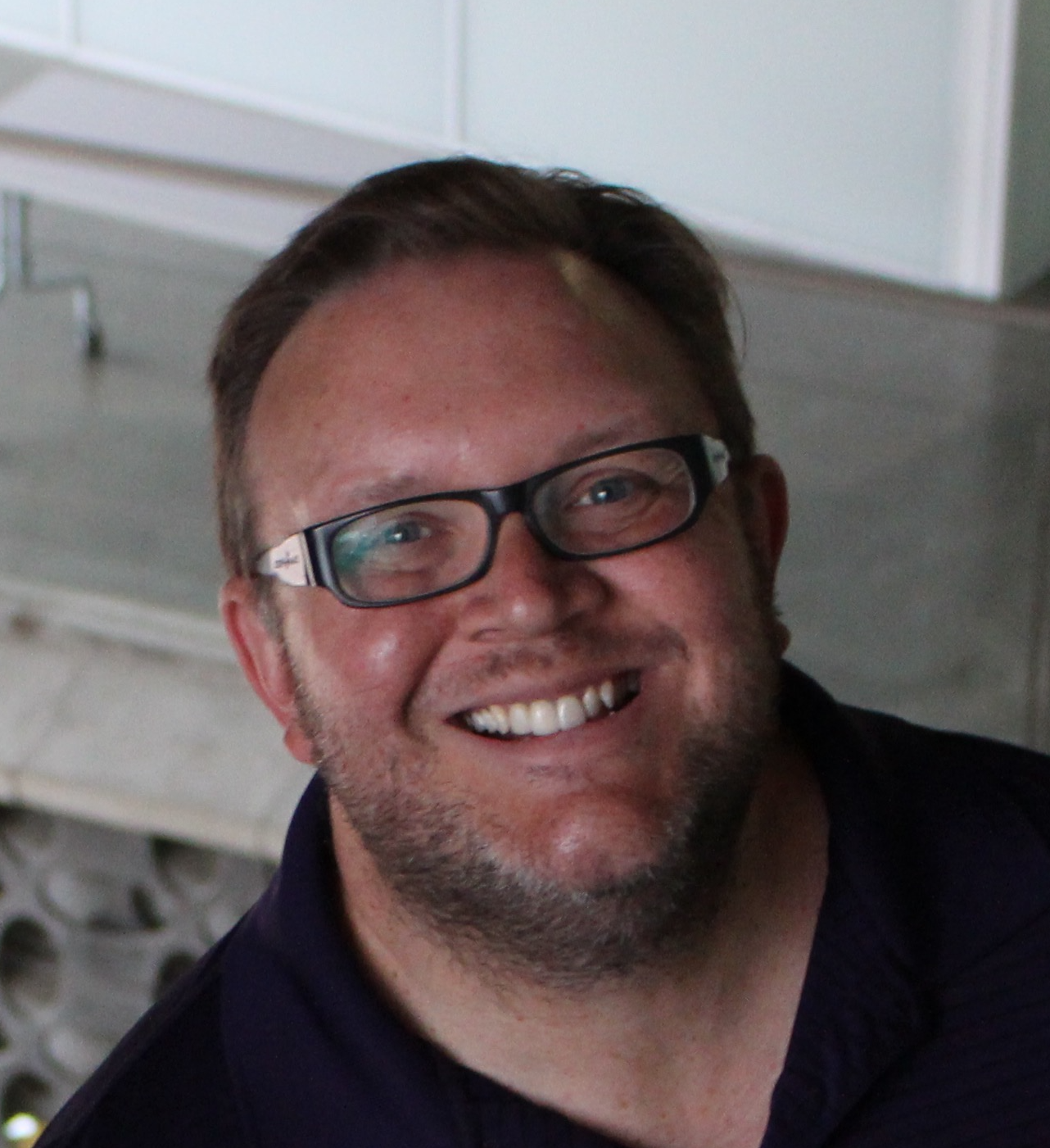 "The Monument" is about long-serving South Carolina Senator Strom Thurmond's secret biracial daughter Essie Mae Washington-Williams and her relationship with her father; while he made history, she changed it. For most of the last century, Essie Mae kept her patrimony secret, waiting till her father's death (at the age of 103!) to come forward as his daughter and take her rightful place – not just as a Thurmond, but as one of his children on the monument that stands in front of the SC statehouse. Her name has been clumsily etched into the stone, reflecting the awkward but necessary reckoning that the U.S itself must make with its racist past. While America continues to grapple with statues that commemorate problematic historical figures and the lack of ones that memorialize Blacks and other minorities who helped build this country, “The Monument” tackles these issues through Essie Mae’s life story. How Essie – the child of a fifteen year old Black maid who worked in the household of the then twenty year old Strom Thurmond’s powerful family -- dealt with her father, while he ran for President on the segregationist ticket and later as he employed the longest filibuster in history in order to prevent the passage of the Civil Rights Act of 1957, is not just the gripping story of a woman finally coming into her own in her eighth decade but also a roadmap for how we might more meaningfully develop as a country.

Cheryl Davis received a Writers’ Guild Award for her work on the daytime serial As the World Turns and was nominated for a Daytime Emmy Award for her work on that show as well. She writes for Law & Order: SVU on a freelance basis, and her episode “Garland’s Baptism by Fire” aired on April 2, 2020. Cheryl received the Ed Kleban Award for her work as a musical theater librettist, and her musical Barnstormer, written with award-winning composer Douglas J. Cohen, received a Jonathan Larson Performing Arts Foundation Award under the auspices of the Lark Play Development Center. Her play Maid’s Door was produced at the Billie Holiday Theatre to excellent reviews, received seven Audelco Awards, and was presented at the 2015 and 2017 National Black Theatre Festivals; it was also a finalist for the Francesca Primus Prize. Her musical Bridges was a finalist for the 2018 Richard Rodgers Award. Cheryl is a librettist and lyricist and is an alumna of the Advanced Workshop of the BMI/Lehman Engel Musical Theatre Workshop. She is a former Dramatists Guild Fellow, having been mentored by playwright/librettist Alfred Uhry. She is a a Board member of the Dramatists Legal Defense Fund.

Gwynn MacDonald is a theater director who has directed or produced theater, television, film and radio. Her television work has received both Cable Ace and Emmy Nominations; her work in radio, the Gracie Allen Award given by AWRT. Additionally, she's produced for acclaimed interactive video artist and filmmaker Grahame Weinbren and developed film and theater projects with novelist Gloria Naylor. She edited an anthology of contemporary Czech Drama, has been published in books and periodicals, and was mentor faculty for the Dramatists Guild Institute. Recent projects: Siachen a new play by Aditya Rawal supported by Baruch Performing Arts Center, and Makena Metz’s DEATH BITES in honor of #ADA30 for Queens Theater / Lincoln Center at Home. International play development includes works from Eastern Europe, U.K., Argentina, India and Israel. International directing includes American plays in Cuba and Bogota. Fellowships include: Drama League Directors’ Project, DeGrummond Research Fellowship, Columbia University’s Arts Leadership Institute. She is on the Drama League’s inaugural Directors Council and the artistic advisory board of the Immigrants’ Theatre Project. Gwynn is part of the 2019 cohort of Disability Arts NYC which seeks to advocate for and create policy to promote Disability Arts, and obstacle-free inclusion and accessibility.

As a trio we’re a truly diverse lot (we tick the boxes on race, gender, LGBT, BIPOC, disability, and religion), which we mention first and foremost because we’re trying to retell an American situation from a specific point of view and in a more thought-through and complex way than just an obvious approach. It’s the main reason we joined together as a team, and our multi-perspective view on our subject matter reflects how we as a collaborative group are comprised of different identity groups and communities. We look at things from different angles. Our varied life experiences are reflected in our work both separately and collectively, and we do our best to bring a variety of these disparate perspectives into play. These perspectives don’t just inform the artistic work we do but have also shaped our broader desire to get unfamiliar under-told stories and viewpoints out there using diverse approaches. We believe that representation is important. We as human beings have a need to see our lives and experiences myself in art and the larger culture. As Cheryl says, “As a black woman it’s a way of writing myself onto the world stage.”