After an industry wide hiatus, the front office of an American cruise ship preps for relaunch with zero ability to manifest the revolutionary guest experiences they promise.
Project Status:in development and seeking production partners 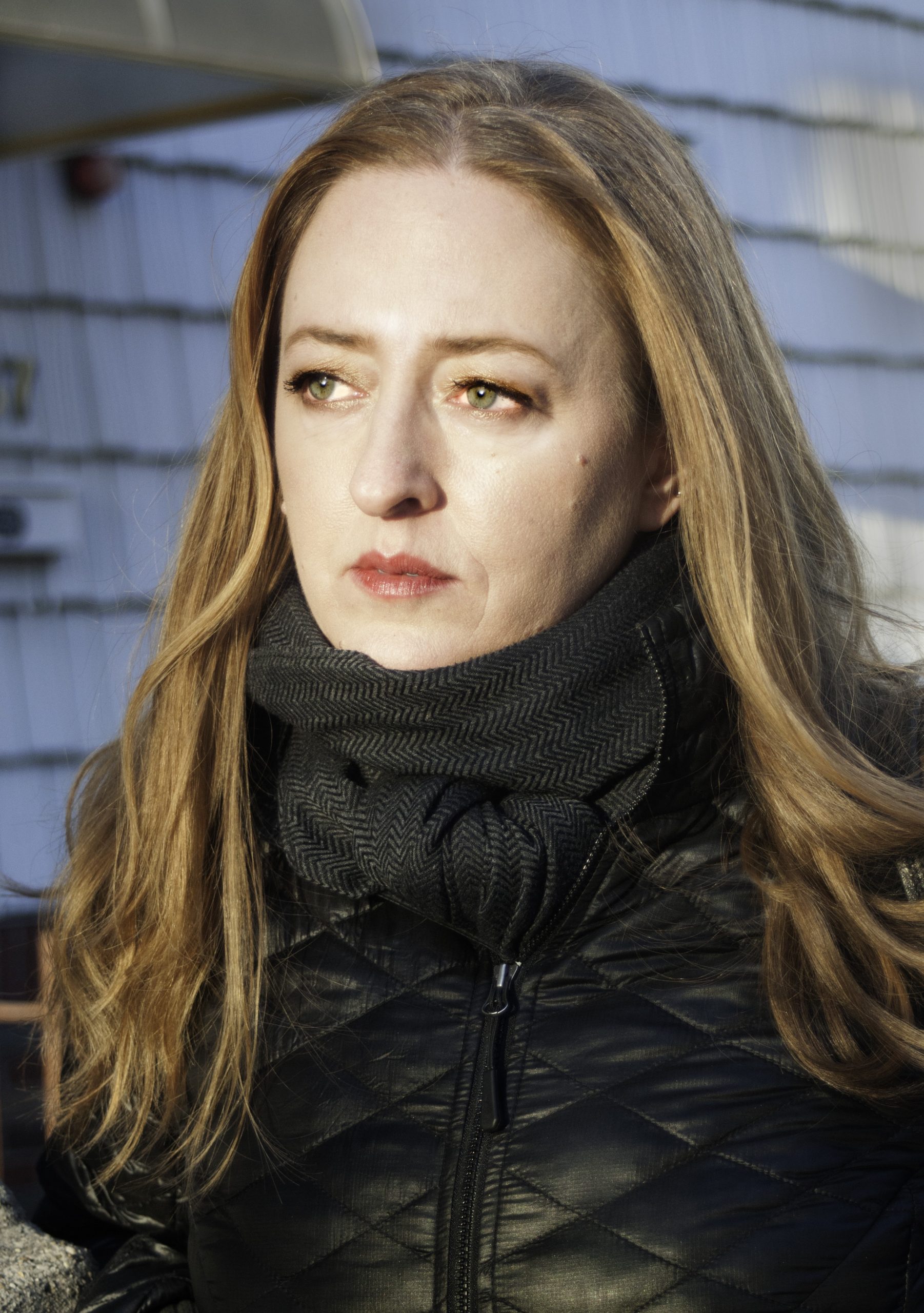 In six short weeks, The MS Phoenix Rising will set sail, marking the relaunch of the cruise ship industry after a prolonged shutdown. Urgent, budget-driven planning makes for a tense front office at Dane Cruising while they race to secure their place in history with fast marketing ideas and a reckless social campaign. Whose idea was it to hype the “Christopher Columbus Route” through the Bahamas? Whatever.

Tickets sell fast and ship renovations are ordered even faster to double, triple the capacity. The staff is riding high when the social campaign goes viral – and all the while, no one can sit through an entire meeting or answer an email in a timely manner.

Struck by the promise of fame, luxury, and sipping cocktails at sunset listening to the tinkle of a steel drum band has clouded the frontal lobe of anyone tasked in decision making or, god-forbid, execution of an idea. So, tuck in as the team finds themselves in unchartered waters where perhaps their greatest mistake of all was the decision to revolutionize the concept of on-board entertainment by premiering an Avant Garde theatre production of existential playwright Ionesco's The Chairs.

Harnetiaux has been creating short, dark comedies with Steel Drum in Space since 2012, their current short which she directed and co-wrote, You Wouldn't Understand, will be presented as part of the 2021 Sundance Film Festival. She was an Executive Producer on the off-beat comedy series Driver Ed that premiered at 2018 Tribeca Film Festival. She has been a resident at MacDowell, Millay, SPACE at Ryder Farm and Yaddo. She was a member of the Ars Nova Play Group and Soho Rep Writer/Director Lab. Affiliate member of New Georges. MFA in playwriting from Brooklyn College. Her novel, White Elephant, was published fall 2019 (Simon & Schuster) as well as the UK edition, The Secret Santa (Penguin Random House). She teaches in the Queens University of Charlotte Low Residency M.F.A program.