THE SUCK is an anthology series that chronicles the effects and trauma of war on a group of people from the front lines to the home front, from America to Iraq, and from the living to the dead.
Project Status:Seeking production 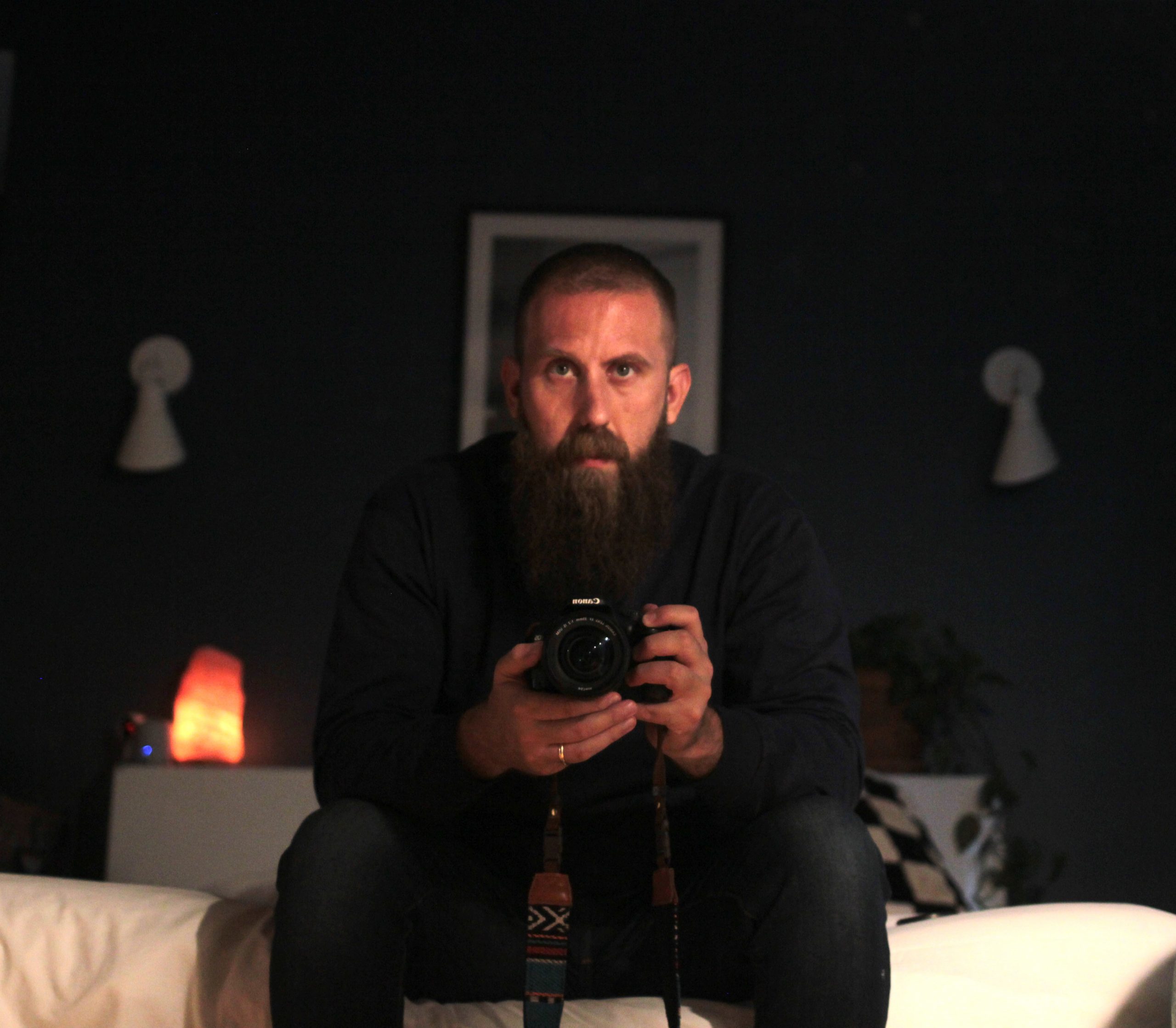 THE SUCK is an 8-hour horror/sci-fi anthology series set in and after the Iraq War that follows a group of people from the front lines to the home front, from America to Iraq, and from the living to the dead over the course of 20 years who are all connected to one Marine, Private First-Class Stephen Ajax – a veteran struggling with suicidal ideation and the occasional haunting by his best friend from war. Season One takes us from Fallujah, Iraq to Durham, North Carolina to San Juan, Puerto Rico, exploring the lives of numerous characters and how their trauma manifests differently, even while it intertwines with others. Focusing both on the individual and the interconnected group, THE SUCK simultaneously tells a larger narrative about our collective humanity and the impact of War to reveal the spiderweb of trauma within our society over the course of 20 years. Through flashbacks, flashforwards, and magical realist genre explorations, the series highlights the reach of War on a multitude of different people from all walks of life, and all sides of the war, showing how one war leads to another and to another and to another.

Born to a working-class family and raised in a poor town in North Carolina, I have devoted my life to facilitating, teaching, and creating diverse stories that challenge hegemonic mainstream narratives, in particular, about lower-income and working-class communities. My hometown, and those around the world like it, both in rural and urban spaces, are far more diverse and complex than we have been led to believe by the stories that have been told about us. My mission is to craft stories that complicate the popular imagination of these marginalized communities, to reveal their diversity, and rewrite the long-held narratives about these folx in order to tell new, fuller, more humane stories that are representative of the lives actually lived. My work has been produced and recognized by the New Ohio Theatre, the Poetry Society of America, the Louis Armstrong House Museum, the Bay Area Playwrights Festival, the Eugene O'Neill National Playwrights Conference, American Shakespeare Center, Playwrights Realm, SPACE on Ryder Farm, and the Academy Nicholl Fellowship, among others.