“The Thinking Universe” is a multi-disciplinary opera ballet, using technologies to transform movement into data and data translated into music and words, asking if the universe is thinking?!
Project Status:in early development 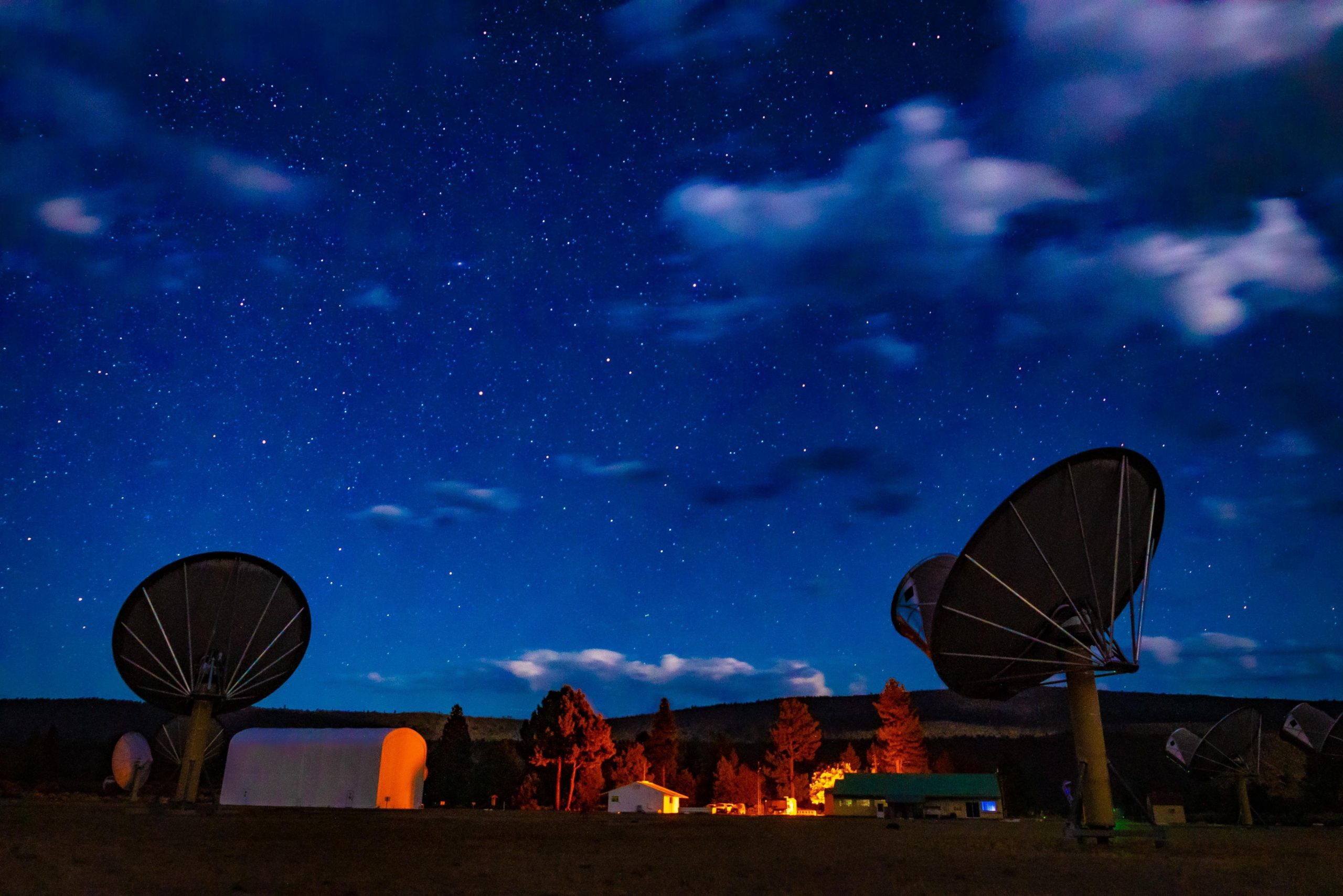 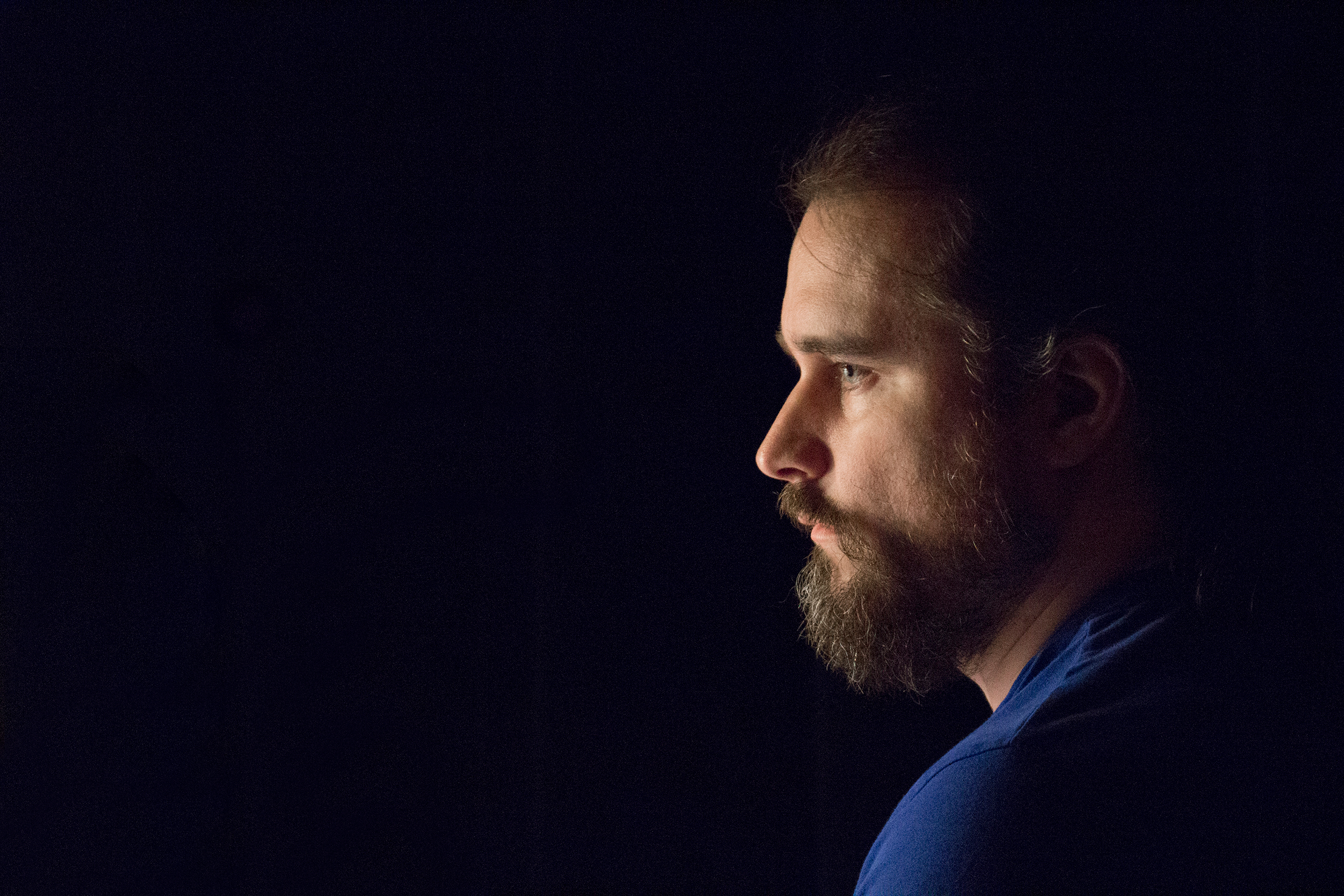 The Thinking Universe” will be developed and based entirely on a new software that will have two distinctive elements:
1. Individual movement sonification:
Translating movements of arms and legs into data and from that develop a full body midi controller.
(watch on youtube)
Group movement sonification:
The second element is several dancers moving through space together. The movement will be based on specific patterns found in the universe, such as star systems or questions related to quantum mechanics.
(watch on youtube)

Mike von der Nahmer is a composer, sound researcher, music psychotherapist, music dramaturge and creator and artistic director of MuTaDra (Music – Theater – Drama) home of transformative music theater. His American/German/Cuban heritage influences the questions of identity, complexity, and transcendent connection that shape his music. He has written over 30 works for stage and over 100 works for concert and film; many have received national/international awards and have been performed around the world. Mike has worked for companies such as GRAMMY, Kenwood, Sony BMG and BMW. He is currently doing his PhD at the German Aerospace Center, researching “Underscoring Aircraft Ballets – Sonifying Air Traffic Control Data to heighten Situational Awareness – A Composer’s Perspective. The center of his work is the search and creation of the sonification of the mind, his (utopian) idea and concept that might help us in the future to understand the complexities of the brain through an audible representation.