The Tropics is a mixed reality play about humans turning into subtropical creatures—lizards, flamingos, snails—in an exuberant allegory of environmental collapse and our hybrid-digital near-future.
Project Status:in development as a full length work. PLEASE NOTE: While this artist is a member of the Orchard Project’s 2022 lab programs, this project has not been worked on within our developmental labs. 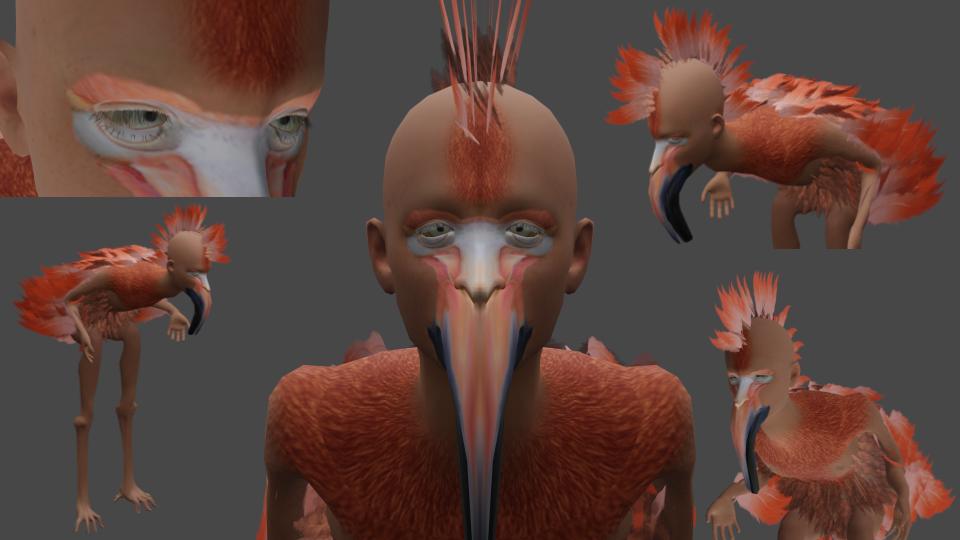 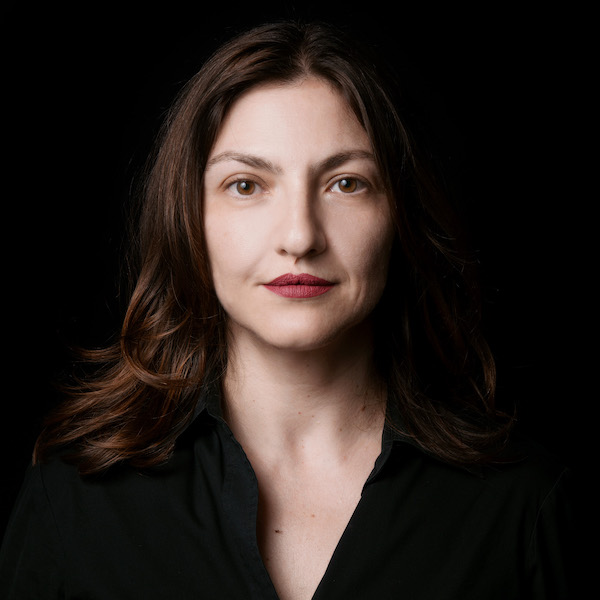 The Tropics is a mixed reality play that explores environmental collapse and interspeciality, in an exuberant allegory for our hybrid-digital near-future. Inspired by The Rhinoceros, by Romanian playwright Eugen Ionesco, the script enlists the idea of transformation to portray the aftermath of several human-caused ecological cataclysms, including rising oceans, aggressive mold, and invasive, bio-engineered flora. In a future version of Miami already partly submerged under water, humans have not been wiped out, so much as they have adapted to rapid environmental shifts by mutating into several species of subtropical creatures: lizards, bats, flamingos, manatees, snails, and sponges. A live audience is able to see live performers in MoCap suits as well as the creature avatars they control in a lush, terrarium-like environment in VR. Both the in-person human actors and the digital world projection-mapped onto the stage are given equal weight, and the audience is left to decipher which is in fact reality. A precursor to The Tropics was staged as a 25-minute, mixed reality play, Lizardly (2021), which premiered at MAXlive 2021: The Neuroverse Festival, co-produced by New York Live Arts.

Kat Mustatea is transmedia playwright and artist known for language and performance works that enlist absurdity, hybridity, and the computational uncanny to dig deeply into what it means to be human. Her TED talk, about puppets and AI, takes a novel approach to the meaning of machines making art. She is an artist in residence at Harvestworks Digital Media Arts Center, a project fellow at NYU’s ITP/IMA Program, and a member of ONX Studio. Her hybrid work, Voidopolis, is forthcoming in 2023 from MIT Press as an augmented reality book and has been exhibited internationally, including at Ars Electronica. Her mixed reality play, Lizardly, premiered at MAXLive: The Neuroverse, co-produced by New York Live Arts, and was named among the Digital Dozen Breakthrough In Storytelling Awards from Columbia’s Digital Storytelling Lab.