When The Devil Calls You Home

When The Devil Calls You Home

A journalist discovers a devilish conspiracy when she unearths a dark family secret that may hold the answer to her grandmother’s mysterious death and an unsolved lynching of her hometown’s past.
Project Status:In development, pilot script available 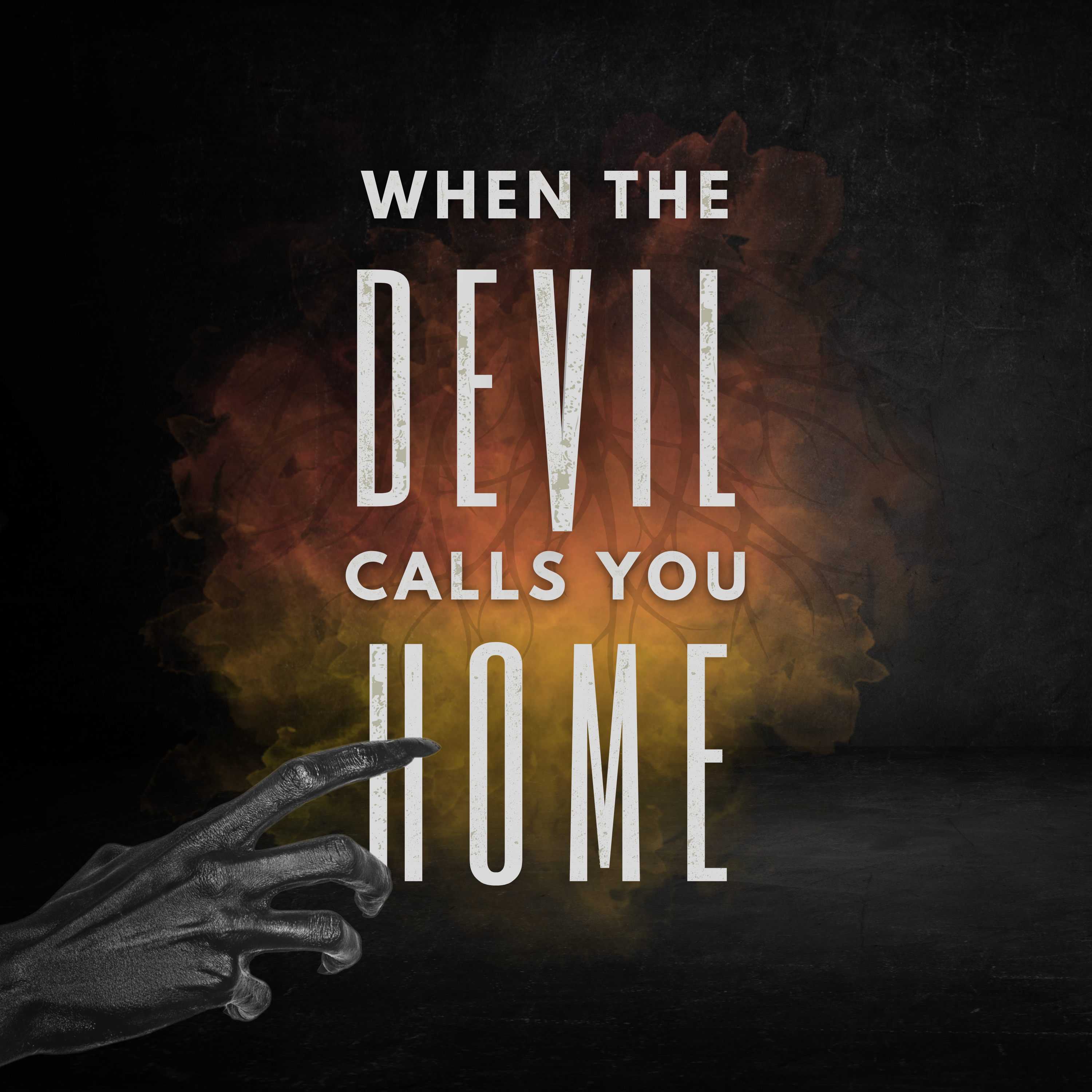 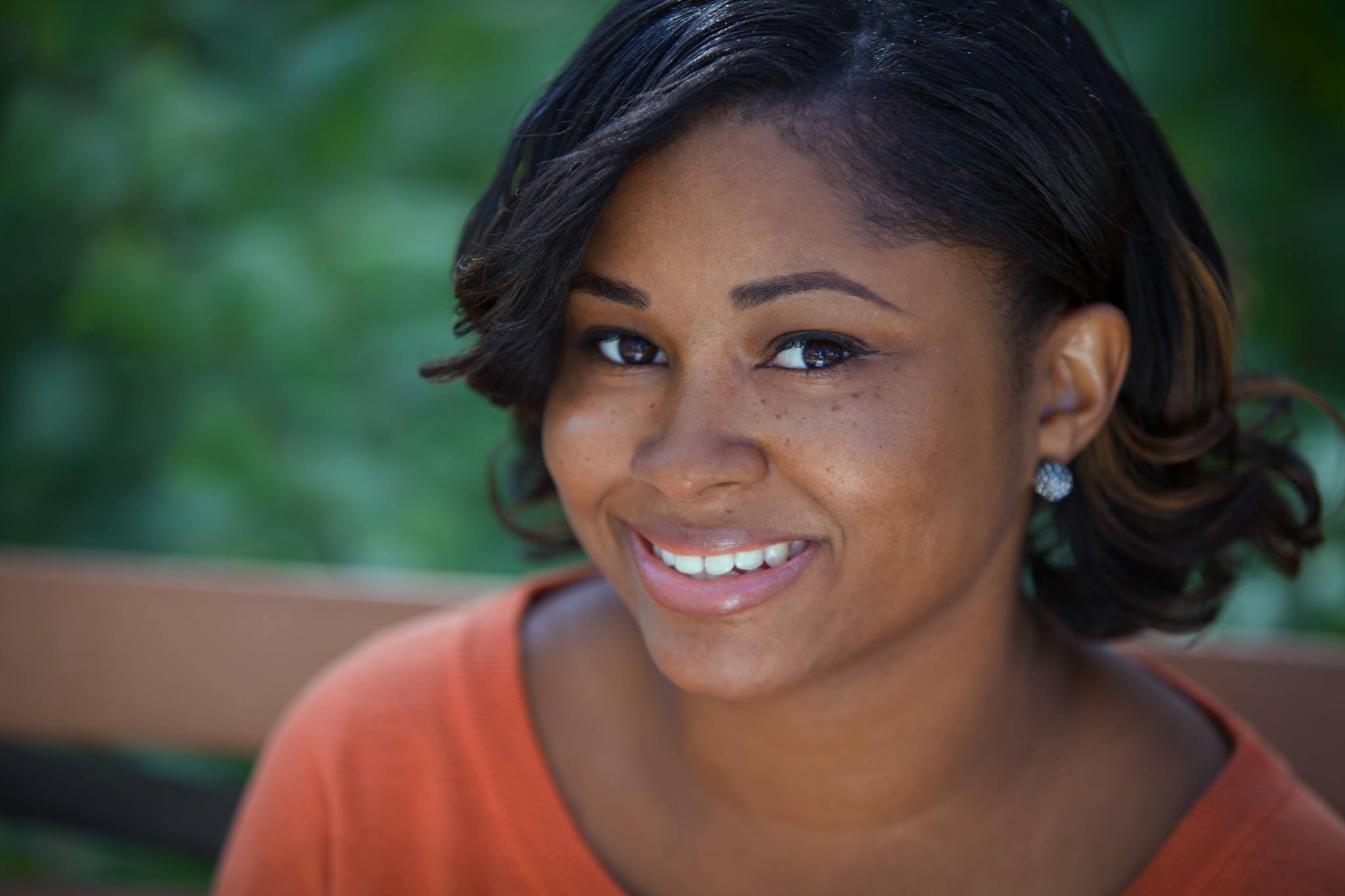 When a failed journalist returns to her southern hometown to bury her grandmother, she inadvertently discovers her next story: her grandmother’s mysterious death echos an unsolved lynching from the town’s past. As she investigates, she uncovers painful secrets and unsaid truths shared by the town’s white and black residents and a dark family secret rooted in the occult that may hold the answer to both murders. Plagued by familial demons, she must confront generational trauma and supernatural forces to reveal the truth and escape the fate she’s doomed to inherit. “Sharp Objects” meets “Hereditary” in this southern gothic audio drama.

Brittany Clemons is a Los Angeles-based filmmaker and development producer. Her narrative work focuses on women-driven stories that explore identity, duality, and the abuse of power through genre-bending storytelling rooted in Black history. Brittany's short film "Blight" has won awards and screened in festivals nationwide, including the American Black Film Festival, where the film screened in the Emerging Directors category. As a development producer, Brittany has developed an audio drama for Audible, feature films for Tubi, and in the documentary and unscripted space for HBO, CNN, Freeform, and Quibi. As a producer, her work includes Henry Louis Gates, Jr.'s PBS series "Finding Your Roots," NBC's "Hope & Fury: MLK, the Movement, and the Media," for which she received a News and Documentary Emmy nomination, and AMC's six-part docuseries "Hip Hop: The Songs That Shook America."