WILDERNESS is a workplace drama following twenty-something field guides working in a Wilderness Therapy program in southern Utah as they care for troubled teens and come to understand themselves.
Project Status:In development 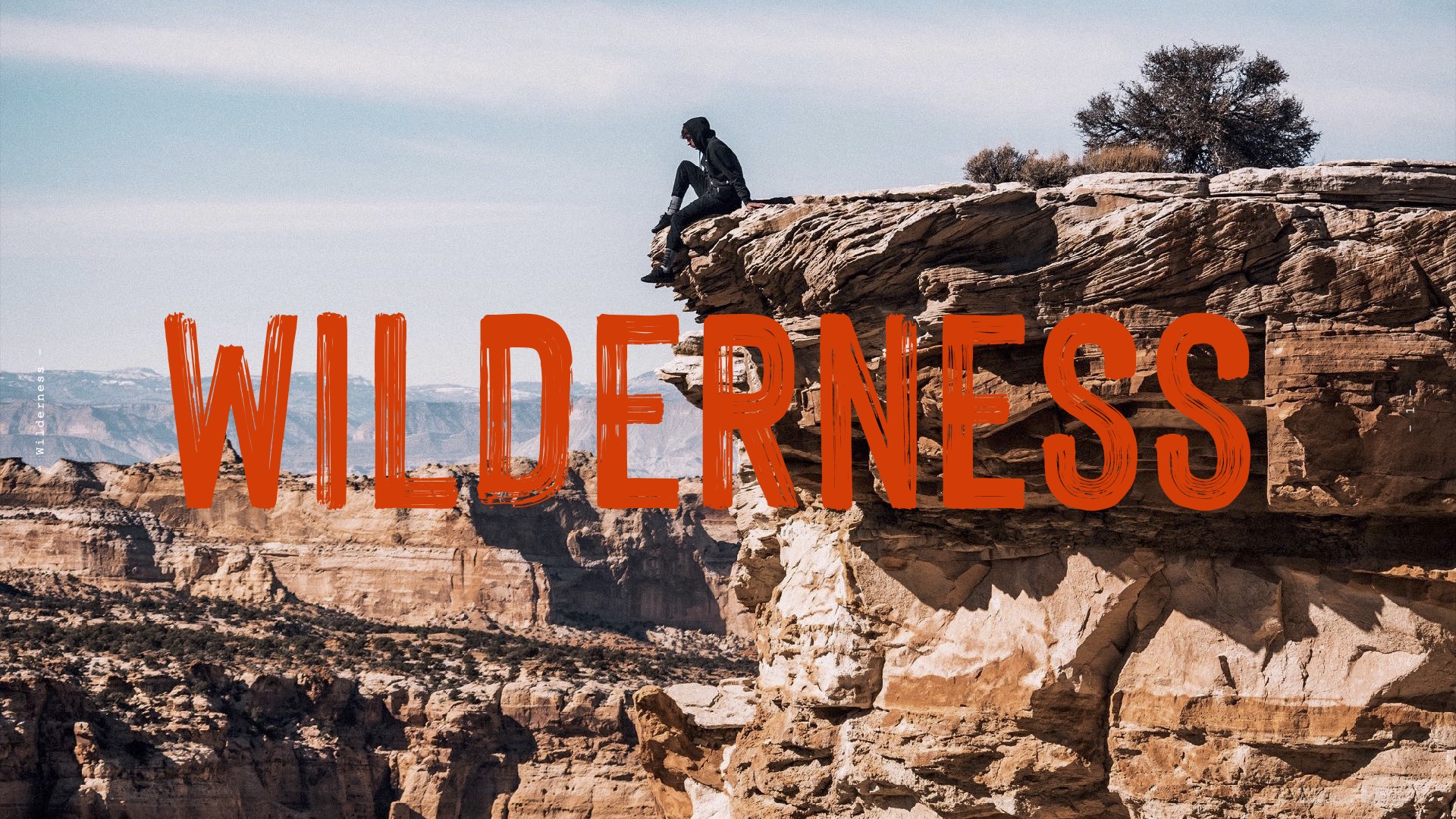 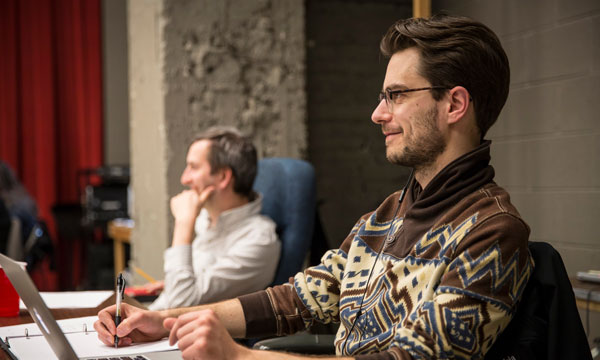 WILDERNESS is an hourlong workplace drama that follows twenty-something field guides working in a Wilderness Therapy program in southern Utah as they care for troubled teens and, through the rigors of the work, come to understand themselves.

Veering from dangerous survival stories to absurd situations and psychological breakthroughs, this series depicts a world populated by adventurous, empathic, and eccentric young adult ‘field guides’ and their clients: teenagers struggling with addictions and trauma (and in some cases entitlement and arrogance) whose parents have shipped them to an intensive and expensive ‘wilderness therapy’ program as a last ditch attempt to save their kids. WILDERNESS plunges viewers directly into “the field”, providing intimate, intense snapshots of young people in crisis and the barely-older-than-them guides who attempt to keep them safe and facilitate their self-discovery. Through high-stakes, heartbreaking and empathic storytelling, WILDERNESS depicts a group of Gen-Z and Millennial searchers finding their purpose in the world while dealing with teen clients’ crises of mental health, drug and social media addictions, and attempt to find rejuvenation and healing through an encounter with Nature.

Seth Bockley (BOAK-lee) is a writer of plays, screenplays and fiction, and a theater artist specializing in literary adaptation and new work development. As a theater writer/director his works include New York Times Critic's Picks Wilderness (published by Dramatists Play Service) and Basetrack Live. He's nationally known for his literary adaptations for the stage: 2666 (adapted with Robert Falls from the novel by Roberto Bolaño, Goodman Theater), February House (with Gabriel Kahane, The Public Theater), adaptations from stories by George Saunders: Jon and CommComm, and Rip Van Winkle; or, Cut The Old Moon Into Stars, the first commission by Hudson Valley Shakespeare Festival. His original plays include Gilgamesh & Enkidu, Tabletop Tragedies, More Perfect Places, and Charisma! with Minneapolis rock band Greycoats. His war satire Guerra: A Clown Play has toured Colombia, Mexico and the U.S. and played over a hundred engagements in Mexico City, where it garnered a Premio Metropolitano in 2019. He serves as Writer in Residence at the Amsterdam-based think tank Sovereign Nature Initiative, teaches at the University of Chicago and is working on his first collection of short stories.

What do you remember as your earliest creative act?

When I was five years old, at a playground, I was standing and looking at a slide. I told my parents I didn't need to bother going down this particular slide because I has just done it "in my imagination." I think at the time I conceived of this approach as time-saving and efficient, but in retrospect it was also creative. This story is a memory that's more a construction of an anecdote about myself often told by my family than an actual memory. My earliest consciously creative act was writing spy stories in 5th grade.