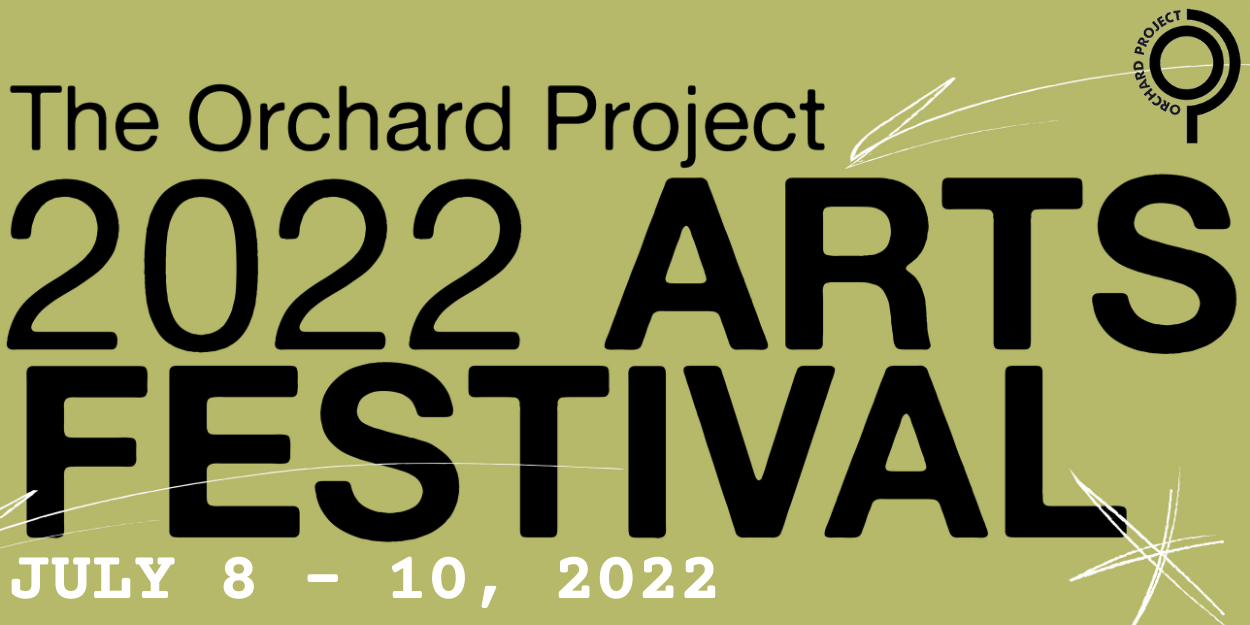 A weekend to celebrate new work and the creative spirit

Over the course of the last 15 years, the Orchard Project has supported over 300 new productions in various forms of development, including the creation pieces that have moved to Broadway such as ALL THE WAY, AMELIE: THE MUSICAL, and 33 VARIATIONS, award winning work such as AN OCTOROON and THE ALIENS, and works by the likes of Taylor Mac, Young Jean Lee, Rachel Chavkin, Annie Baker, Jeremy O Harris, Savion Glover, Esperanza Spalding, and many more.

After two years of supporting artists virtually, the Orchard Project is overjoyed to return to our summer home of Saratoga Springs in 2022. To celebrate our return, we are expanding upon a tradition of local events that began with the likes of Ben Folds, Esperanza Spalding, Savion Glover, and Alan Cumming – inviting artists at the forefront of storytelling to share their work, process, and sources of inspiration. The Orchard Project Festival weekend will include work-in-progress showings of new work and free workshops, concerts, and conversations that share a joy of storytelling, creativity, and process that the Orchard Project is well known for.

Become an Orchard Project Member and See Everything

There are two ways to attend events during the Orchard Project Festival:

1. Become a supporting “Member” of the Orchard Project a tax deductible donation of anything above $100 and you can see everything in the weekend. Donors at the Member level receive the ability to reserve general seating for all events, and donors at higher levels receive the ability to bring guests to events and best available seating.

2. Buy individual tickets for any of the events, which will be on sale both through our partners at Universal Preservation Hall and Caffe Lena. (These tickets are not yet posted but will be linked both here and for each show below).

If, at ANY time, you need help figuring out how to attend any part of the weekend, we are here — email us at info@orchardproject.com or call us at 646 676 6767.

PENELOPE is a groundbreaking new work of concert theatre for one actor and a five-piece band.

At the beginning of the pandemic, forced to quarantine in separate cities from his romantic partner, Alex Bechtel began to write music from the point of view of Penelope, Odysseus’ wife in Homer’s “Odyssey”. Conceived as an album, and now expanded into a soaring work of concert theatre, this unique and captivating musical is led by Grace McLean (Natasha, Pierre and the Great Comet, In the Green) who plays the title role of Penelope with stunning vocals and stirring pathos. 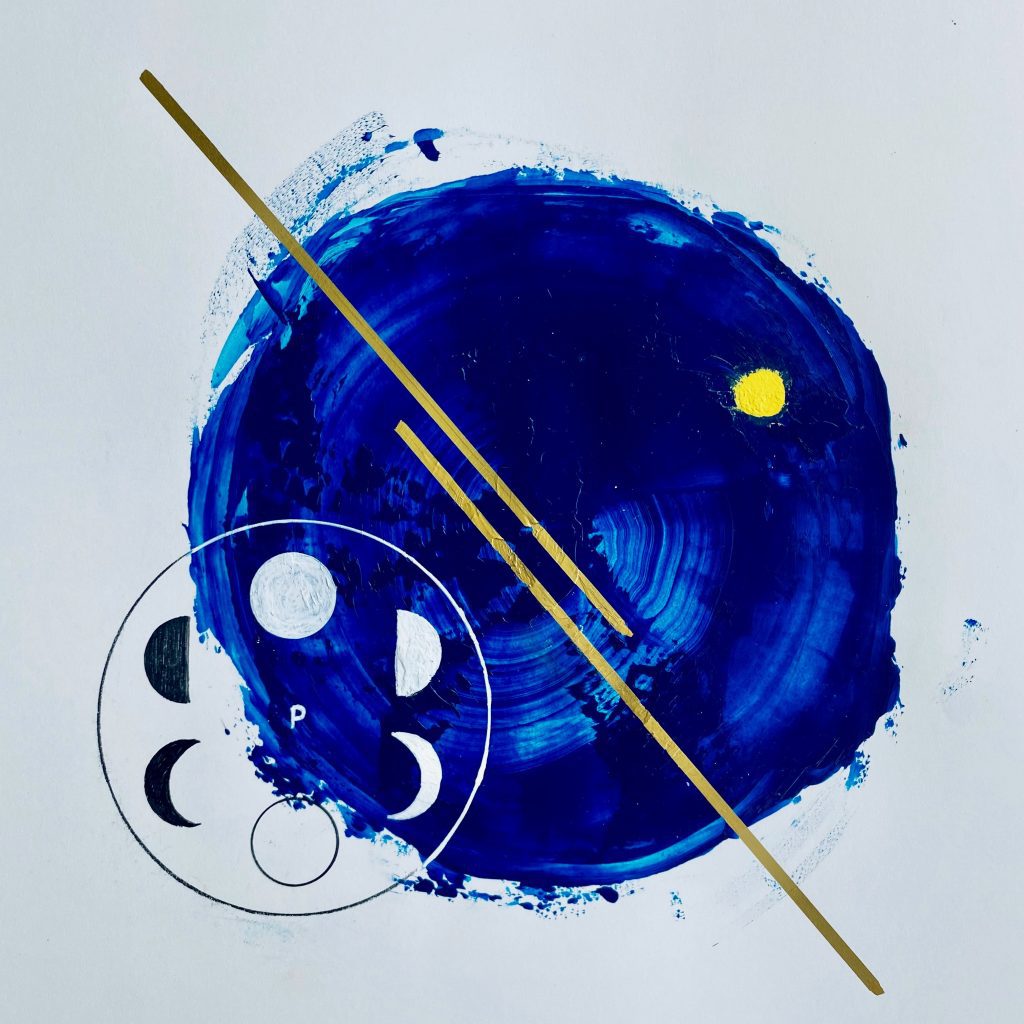 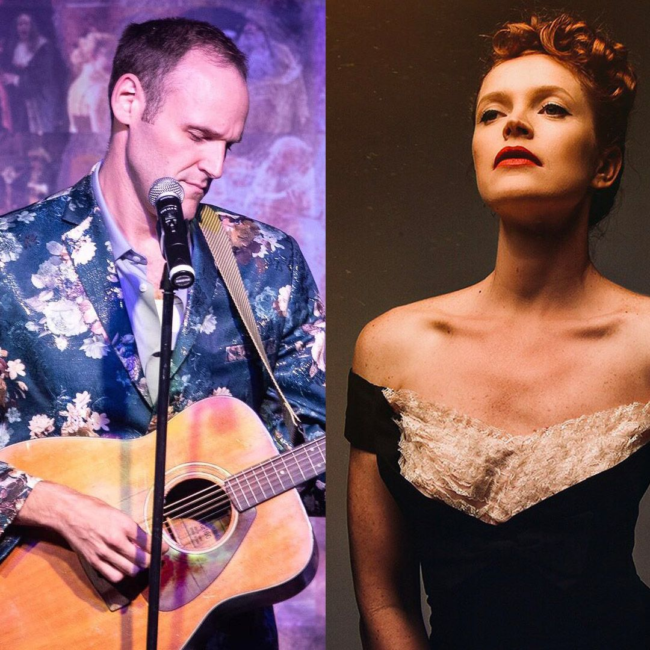 Martha Graham Cracker, “The Drag Queen King” and her cabaret have been giving legendary performances since 2005. In the decade-plus that she’s been performing mash-ups and new arrangements of everything from Mötley Crüe to Nina Simone, Martha (the alter ego of Dito van Reigersberg, a founding co-artistic director of Pig Iron Theatre Company) has become a fabulous, and hairy staple of the the NYC and Philadelphia theater scenes. In a new evening premiering at the Orchard Project “Martha Graham Cracker Solves All of Your Problems,” our eponymous queen assumes a “Dear Abby” persona, accepting audience questions and delivering on-the-spot musical advice.

*Golden Tickets include VIP admission for two and an the opportunity for you and whatever problem you choose to be part of the evening. 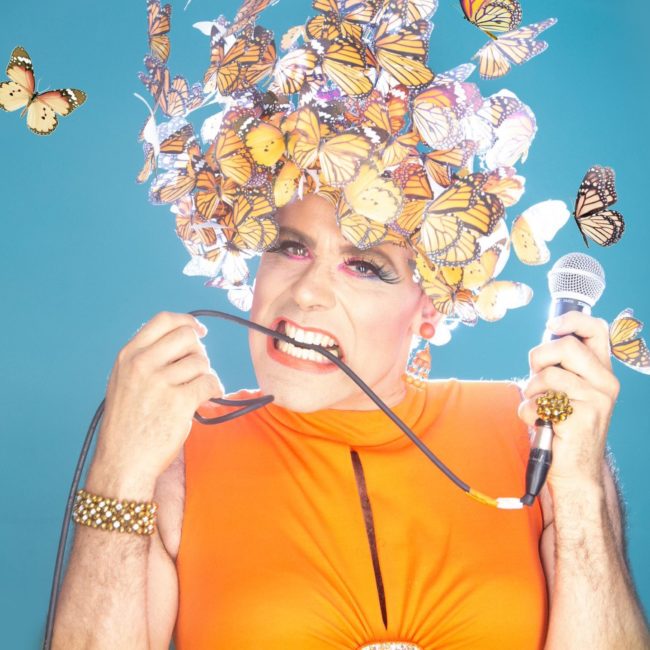 MISTER/SISTER present a concert celebrating New York “originals,” proving that, if you can make it here, you really can make it anywhere.

In this inaugural performance of FAMOUS IN NEW YORK, Mister/Sister presents a concert like no other: combining classical arts with street infused contemporary voices from an eclectic flock of performers from the greatest Arts Colony in the world: The State of New York.

SISTER: Kate Rigg is a New York Foundation for the Arts Fellow, an NEA grantee, a two-time Smithsonian Artist, and a multi award winning Artist Activist. Her solo shows centered on the Asian American Experience have been invited to the Comedy Central Theater, The Perth International Festival, The Montreal Comedy Festival, LA Grand Performances, The Edinburgh International Fringe, and the Smithsonian Institute. She is a graduate of the Juilliard school where she won one of only two Interarts Awards ever presented to artists who work across disciplines. She is the creator and executive producer of several comedy based TV shows for Oxygen, E! and Disney XD, and has had her plays produced and performed at CTGLA, Dixon Place, La Mama ETC, East West Players, MA-Yi Theater co, MTC, The Eugene O’Neill Center, PSNBC, HERE Arts Center and many more. 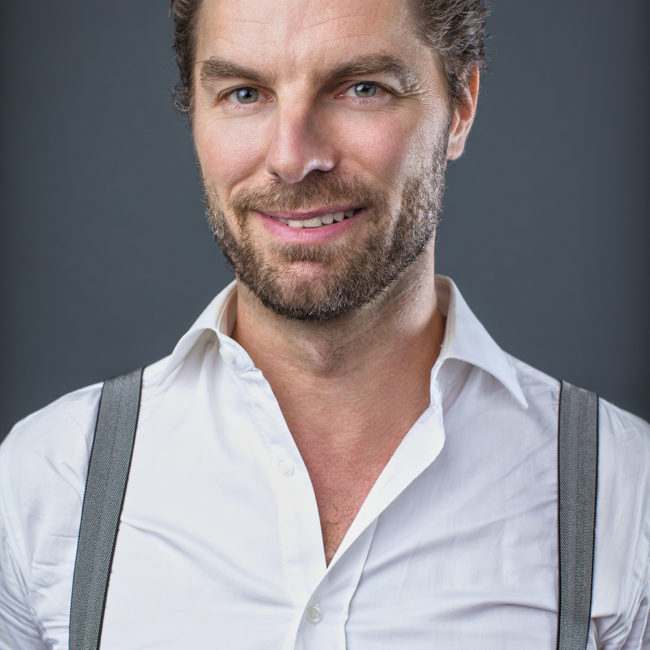 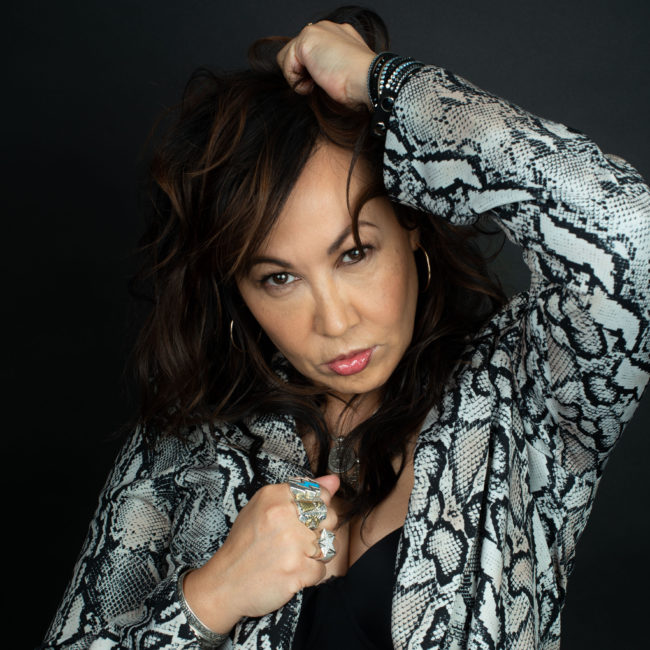 ONCE UPON A TRA' IN PUERTO RICO 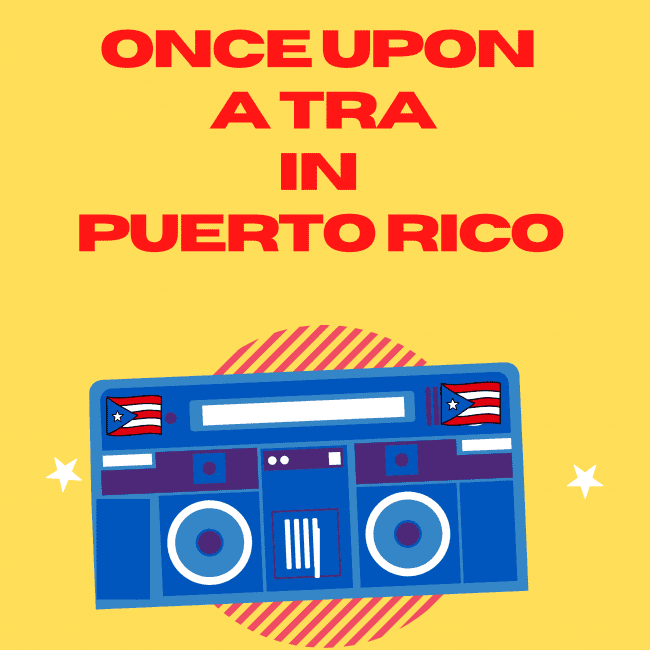 What if Imposter Syndrome wasn’t just a fear, but was truly real?

One day, Alice shows up at work and is stunned to meet Celia, a transfer from the UK who is her more confident, carefree double. After Celia leapfrogs over Alice for a promotion, Alice joins a mysterious support group of other people whose doppelgangers are ruining their lives. The Doubles[s] is a surrealist paranoid thriller with a darkly comic edge that subverts the doppelgänger trope by exploring the theory that launched a thousand self help workshops. In this loosely modern retelling of Dostoevsky’s classic, The Double, the story and characters shift beneath the audience’s feet. 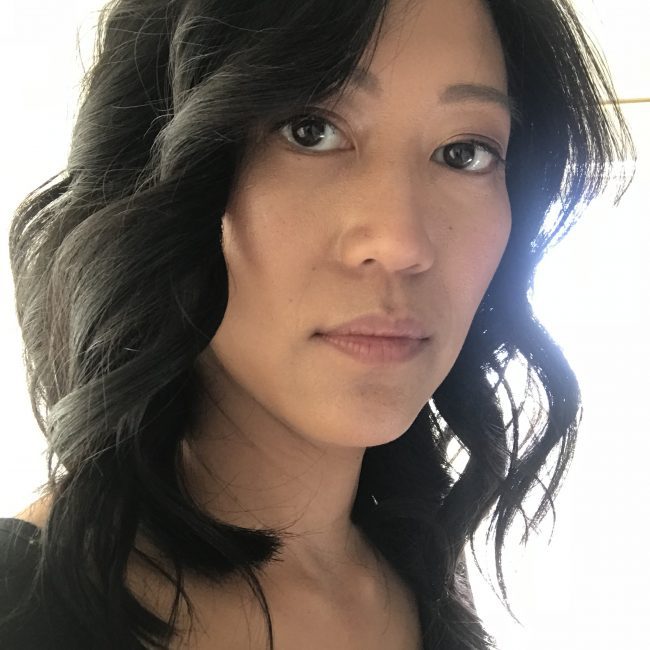