An absurdist-horror Victorian chamber piece about a widow trying to save her child from the piano lessons that have mysteriously possessed her into the cult of femininity.
Project Status:Seeking production 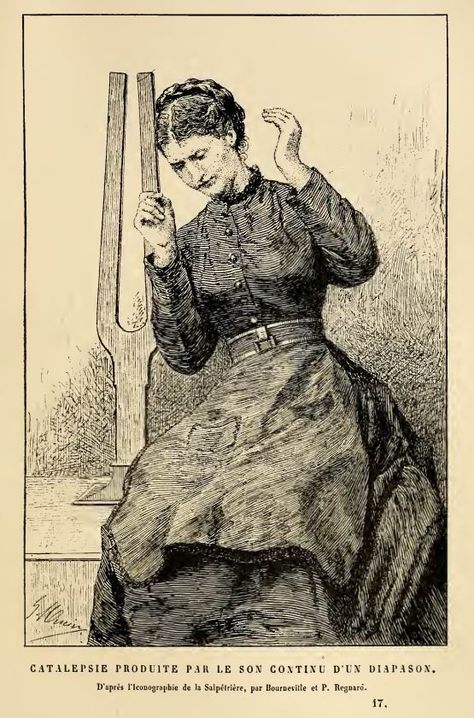 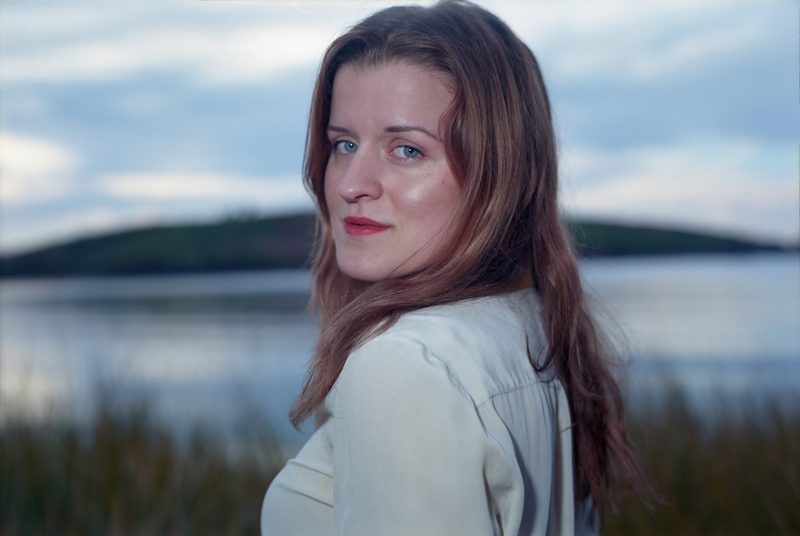 Against Women & Music! is an absurdist-horror Victorian chamber piece by Kate Douglas and Grace McLean. Celine is a widow emerging from a year of mourning. She spends her days maintaining her husband’s wunderkammer - the objects he collected using her family’s fortune. Although Celine has a clean bill of health to resume social engagements, the Doctor believes Celine’s daughter Geneva is still struggling with melancholia. He prescribes piano lessons to help “finesse her emotional intelligence.” Geneva, newly smitten with a gentleman caller (who in turn, is smitten with the collection), pleads with Celine to allow the lessons so she can fit in.

As Geneva begins the regiment, Celine discovers a sinister presence is possessing her daughter with the cult of femininity. She spends her days cooking, cleaning, sewing - and physically injuring herself in the process. As Celine sinks deeper into a well of paranoia about her daughter’s well-being and her place in society, she believes she is the only one who can save her daughter.

Kate Douglas (Book & Lyrics) is a writer, composer and performer. Her work has been presented by venues such as Ancram Opera House and The Met Cloisters and developed at The Orchard Project, New Victory Theater, SPACE on Ryder Farm, Rhinebeck Musicals, the Writer’s Colony at Goodspeed and the New Musicals Lab at the Ferguson Center. She is a Dramatist Guild Fellow, an alum of the Johnny Mercer Songwriters Project and a member of the BMI Musical Theatre Writing Workshops. As a complement to her artistic practice, she is currently working towards her Horticulture Certificate Sustainable Garden Design with the New York Botanical Garden. Upcoming projects include The Lucky Few (concept album with Todd Almond) and a tour of her rock-operetta The Ninth Hour with Shayfer James. www.katedouglasprojects.com