Bad Activist is Mai Khoi’s story from rural life to pop-stardom to political awakening. Her social activism and meetings with figures like Barack Obama find her banned from performing in Vietnam.
Project Status:In development and seeking production of current iteration 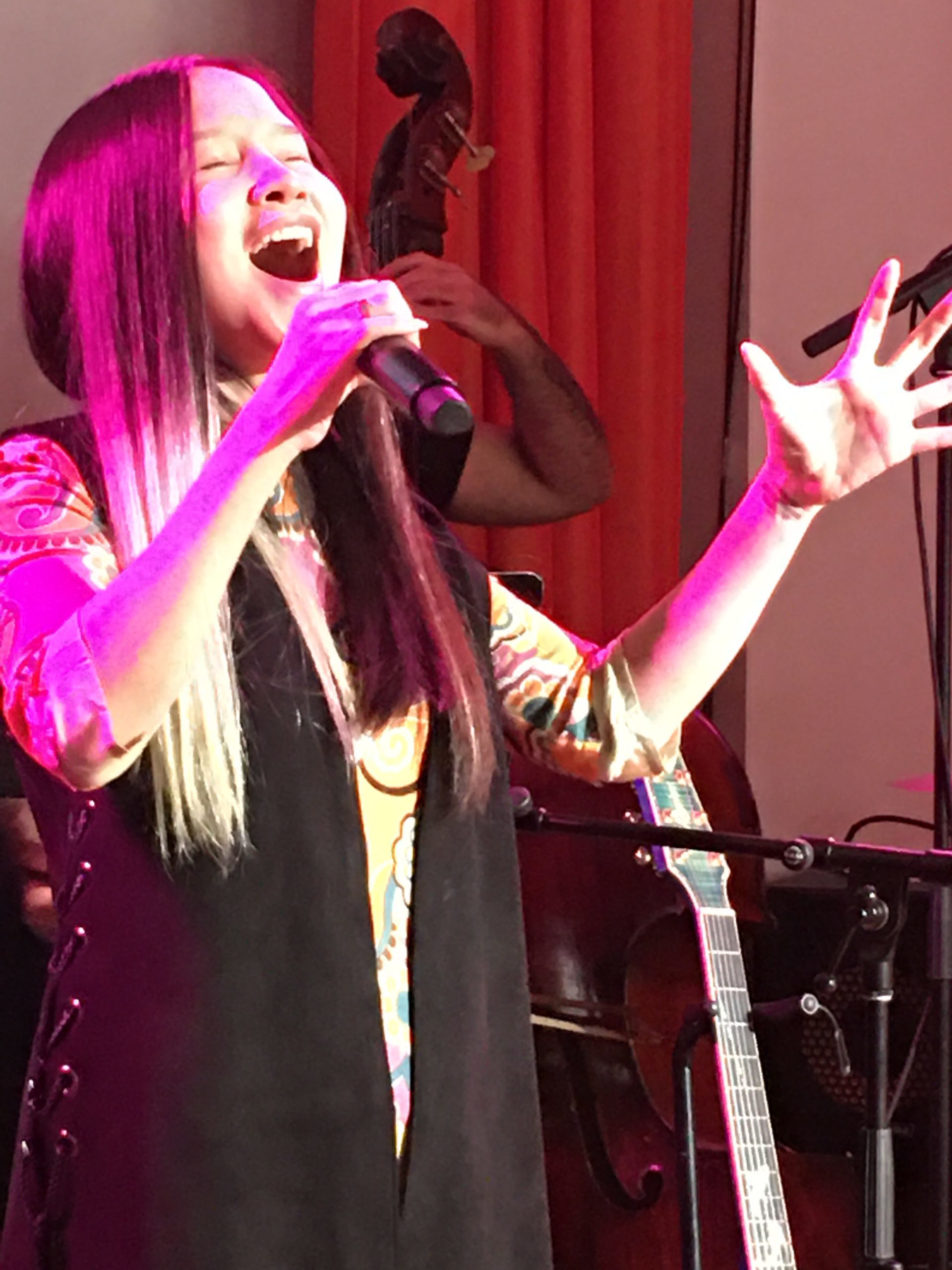 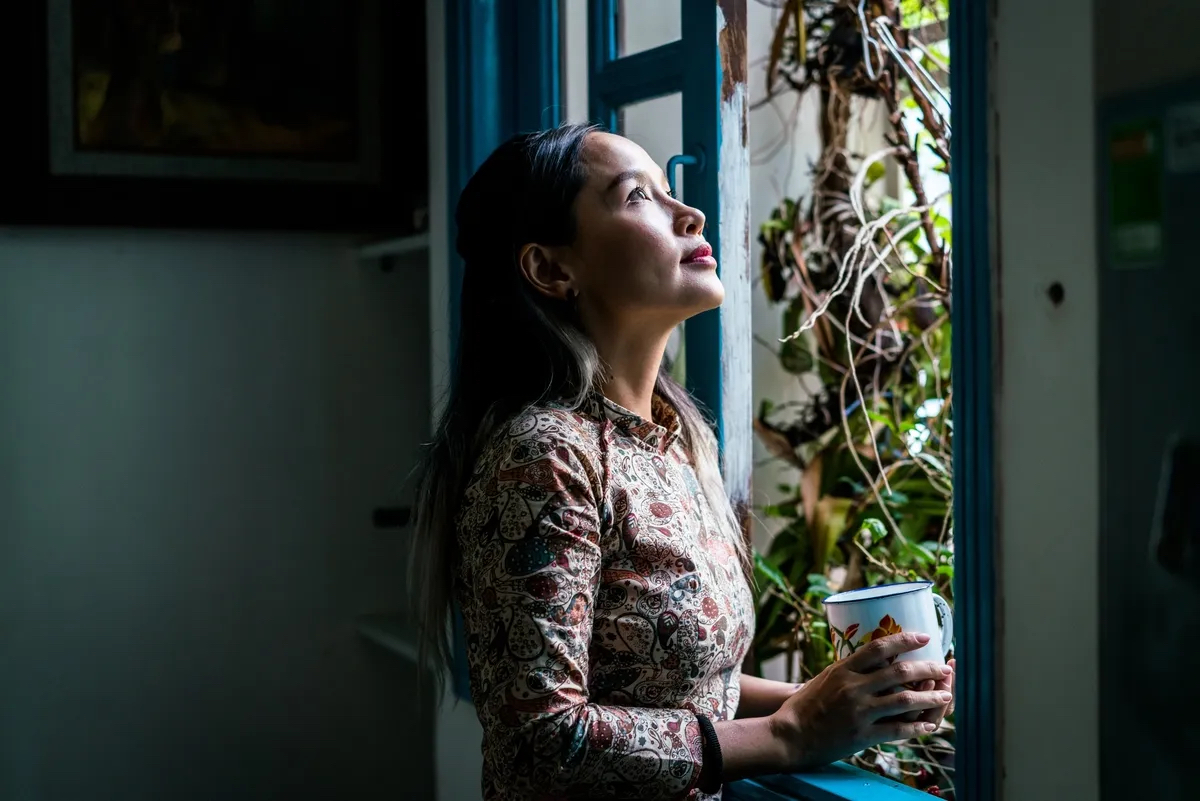 Bad Activist is an autobiographical performance piece, combining storytelling with groundbreaking musical performances. The narrative charts the extraordinary trajectory of Mai Khoi's life. Khoi learns music from her father and joins a wedding band at age 12, before becoming a celebrated pop star in her early 20's. She breaks tradition and, due to her sexually charged antics, is labeled 'the Vietnamese Lady Gaga' by the local media. In a strange turn, at the height of her popularity, Khoi runs for parliament as a candidate independent of the ruling communist party. When the party rejects her candidacy, she is placed under surveillance and banned from singing in public. Highlights of Khoi's extraordinary story include a private meeting with President Barack Obama, a protest against President Donald Trump and a fierce backlash from fellow activists. Within this crucible of political titans and international powers, Khoi develops her most personal and unique art form to date. Her new sound is rooted in forgotten Vietnamese musical traditions and looks to the world, incorporating experimental jazz and rock. Bad Activist explores both the actual events of the artist's life, and the subconscious dream worlds that fuel her work.

Mai Khoi is a Vietnamese artist and activist. At the age of 12 she wrote her first song and joined her father's wedding band the same year. She rose to stardom in 2010 after winning the Vietnam Television song and album of the year awards. Several years later she became increasingly uncomfortable having to submit her work to government censors and, thinking she could reform the system from within, nominated herself to run in the National Assembly elections on a pro-democracy platform. Her campaign sparked a nationwide debate about political participation and culminated in a meeting with Barack Obama in May 2016.

Shortly after Mai Khoi started the avant-garde dissident trio Mai Khoi Chém Gió and the group released their debut album "Dissent" in 2018. Working at the interface of art and activism Mai Khoi has developed her most unique art form to date. Her new sound is an emotionally-charged fusion of free jazz and ethnic Vietnamese music, with her most political, yet personal, song lyrics ever. Today, she leads efforts to promote freedom of artistic expression in Vietnam for which she was awarded the Vaclav Havel International Prize for Creative Dissent. Her activism has, however, come at a high price. She has had her concerts raided, been evicted from her house, and has been detained and interrogated by the police.

To date Mai Khoi has released eight albums. She has toured the US, Europe, Australia and Taiwan.

How do you identify yourself as an artist?

I am a Vietnamese activist and singer-songwriter living in exile in the US. I knew I would be a musician when I wrote my first song at the age of twelve. Since then, I’ve never stopped creating. I strive to make something new with each song, something I have never heard before. And as an activist, I write from a place of imperative: what is necessary to say in this moment? What is necessary to reveal about myself? I love to create and share my work with audiences in a way that helps them engage with the protest at the root of much I do. I often highlight my personal struggles, as well as those of other people still in Vietnam, foregrounding the danger that artists and activists continue to face.