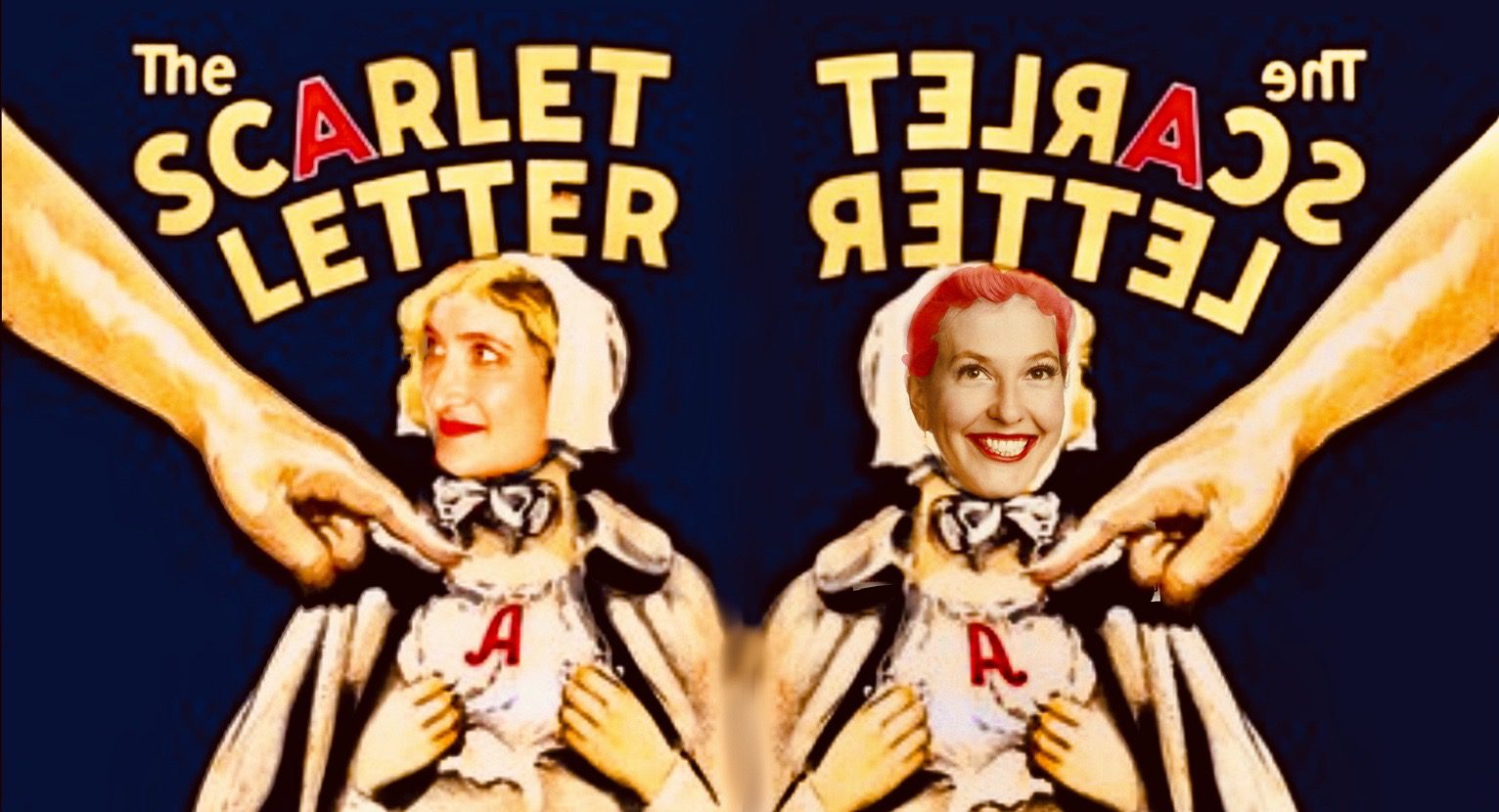 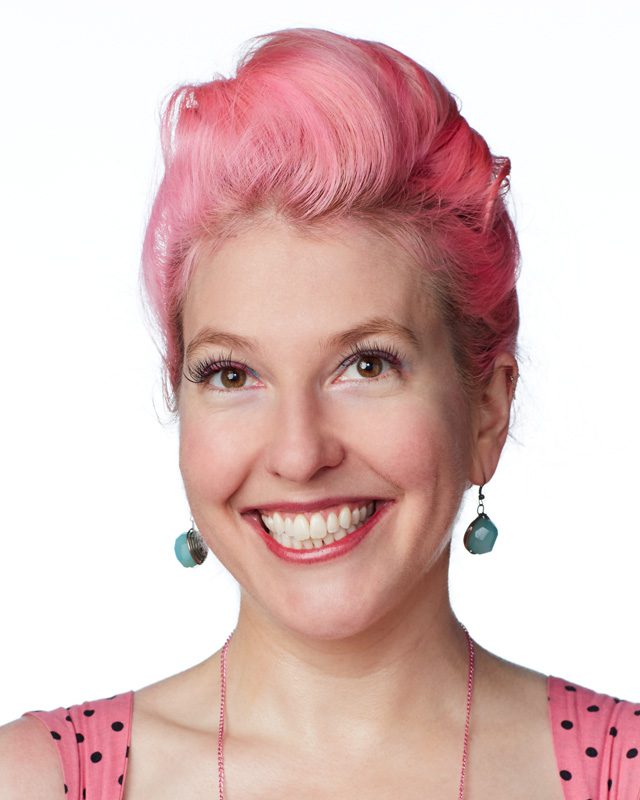 A pulpy riot grrrl adaptation of The Scarlet Letter with an all-female cast and live band.
Puritan new England gets rocked by Jill’s alternative glam-pop. This is the soundtrack for a group of today’s high schoolers who collide with this classic while struggling with labels and experiencing young love on the social scaffold.

Poetic justice has finally come for rebellious teen Winnie. She’s going to fail American Lit and have to repeat the 11th grade unless she’s able to complete a book report. But that’s not the worst part. She’s also been paired with Courtney, the popular cheerleader, who really gets on her nerves. And now they’re going to have to spend a lot of time together. But that’s not the worst part either. The worst part is they don’t get to pick the book. It has to be Nathanial Hawthorne’s The Scarlet Letter—which Winnie does NOT want to read. Well that’s too bad because she’s in a whole play about it.

As the summer and assignment progress, the characters are drawn into and influenced by the classic narrative they’re studying. Winnie and Courtney go from enemies to frenemies to secret lesbies, in parallel to the forbidden romance alluded to but not described in the pages of their assigned text.

It all culminates in the big book report on the last day of summer school. Will the characters confess the secrets of their hearts, enact petty revenge, betray their closest alliances, or finally embrace the symbol of their shame? Did they even read the book at all?

Without spoiling the ending, we can tell you that Winnie and Courtney both get an A.

Jill Sobule (Music and Lyrics):
Over 10 albums and almost two decades of recording, Jill Sobule has mused on topics such as the death penalty, anorexia, shoplifting, reproduction, the French resistance movement, adolescence and the Christian right. Early hit songs include "I Kissed a Girl (the original), and "Supermodel.” In 2015, Jill made new fans (as well as some enemies) with her pre-election song, “When They Say We Want Our America Back, What the F*ck Do They Mean?” -a history of anti-immigration sentiment in the US.

Her latest record, “Nostalgia Kills” has been on many critics best list.

Over the last few years, she has been writing for the theater. NYU in 2018 produced her musical “Times Square,” and in Sept 2020 the Pittsburgh City Theater debuted her one-woman show “F*#k 7th Grade” to a live drive-in audience. www.jillsobule.com

Commissions include the script for a ride at Tokyo Disney, The Berkeley Rep School of Theatre, The Assembly, Live Girls!, Crystal Springs Uplands School, The Steinmetz Lab, and an EST/Sloan Commission (2020/2021). Krista has been in residence at La Napoule Art Foundation, Tofte Lake, The Orchard Project, Atlantic Center for the Arts, Page 73’s Summer Residency at Yale, Santa Fe Art Institute, UCROSS, Yaddo, and MacDowell.