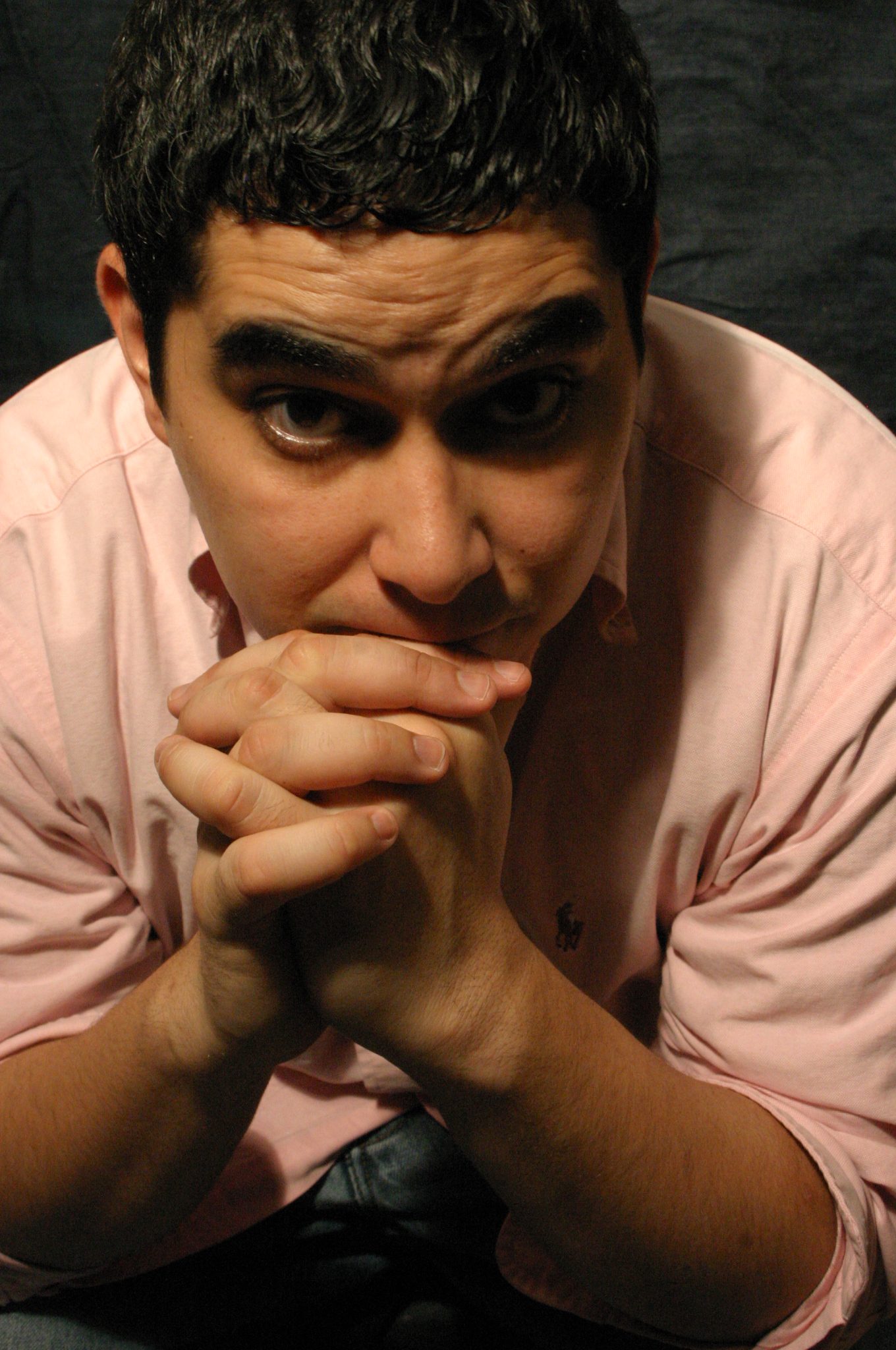 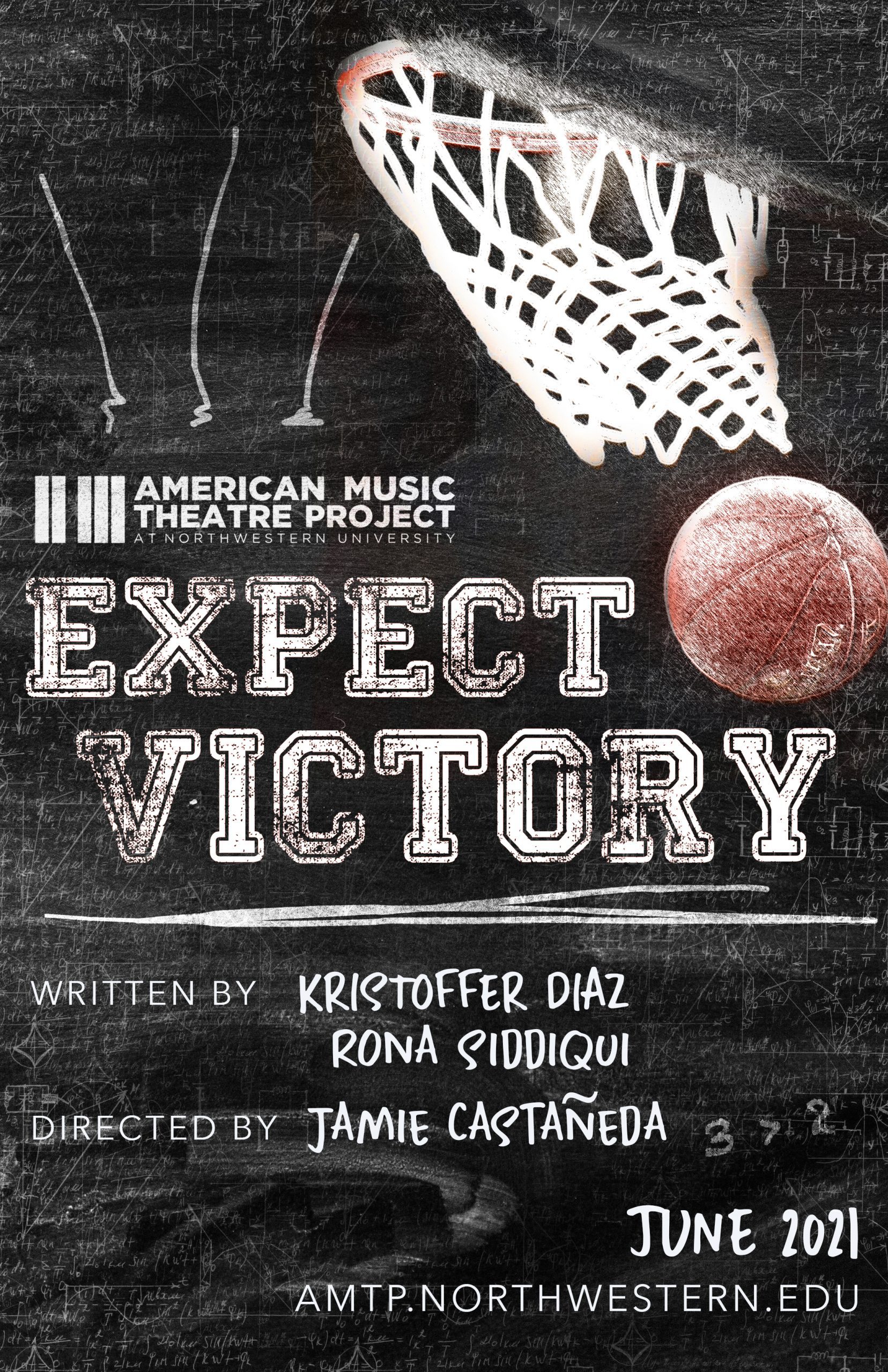 Cardinal State University Basketball has been mediocre for a long, long time. Senior Maxfield Chase has a feeling that there must be a better way for them to play, but doesn’t want to rock the boat. He meets Irene, a trainer and pre-med student who lives for boat rocking, and the two go on a mission to change the game (and the world) through the use of advanced statistical analysis. EXPECT VICTORY is a Broadway-style, commercial-minded musical comedy with late 90s rock and hip-hop influences (among lots of other good stuff) and (we hope) a choose-your-own-adventure-ish set of multiple endings that celebrate the liveness (and randomness) of team sports.

We have developed this piece at Northwestern, and currently have some developmental possibilities, but we are looking for theater partners to help crystallize some next steps. The shows first act is complete, and we’ve got several demos to share; we are in process on act two’s script and getting ready to move to the songwriting/recording/making the whole thing into an actual show phase.

Kristoffer Diaz is a playwright, librettist, screenwriter, and educator. His play The Elaborate Entrance of Chad Deity was a finalist for the Pulitzer Prize in Drama. His adaptation of the Disney film Hercules premiered in Central Park in Summer 2019 as part of the Joseph Papp Public Theater’s Public Works program with a cast of nearly 200. Other full-length titles include Welcome to Arroyo’s, Reggie Hoops, and The Unfortunates.

As a screenwriter, Kristoffer has developed original television pilots for HBO and FX, written for the first season of Netflix's GLOW, and adapted the musical Rent for FOX.