FULL CONTACT interrogates Filipino American writer/performer Ariel Estrada's experiences as a 20-year martial arts cult survivor and his coming-of-age as a gay man at the height of the AIDS crisis.
Project Status:In final stages of development and seeking production. 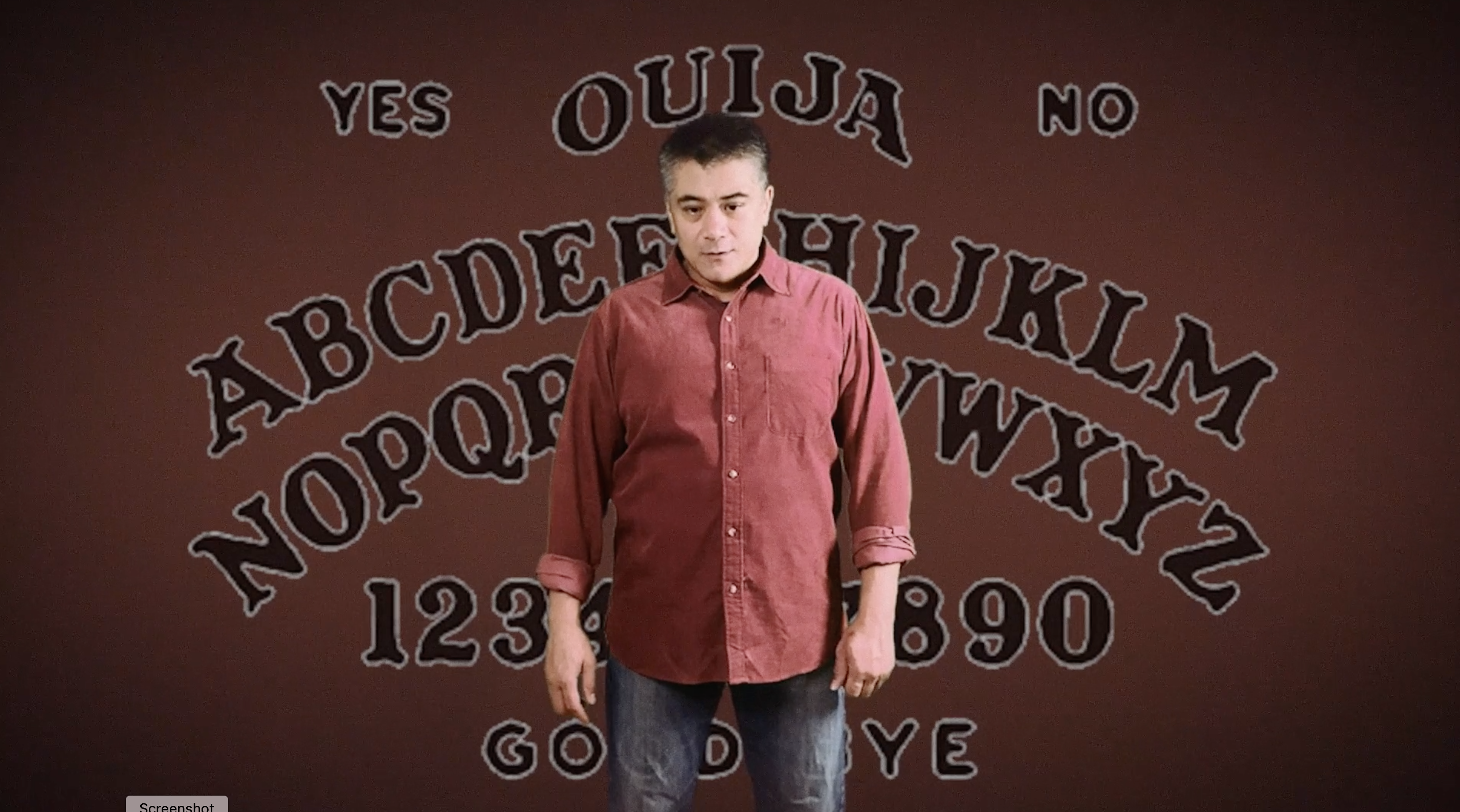 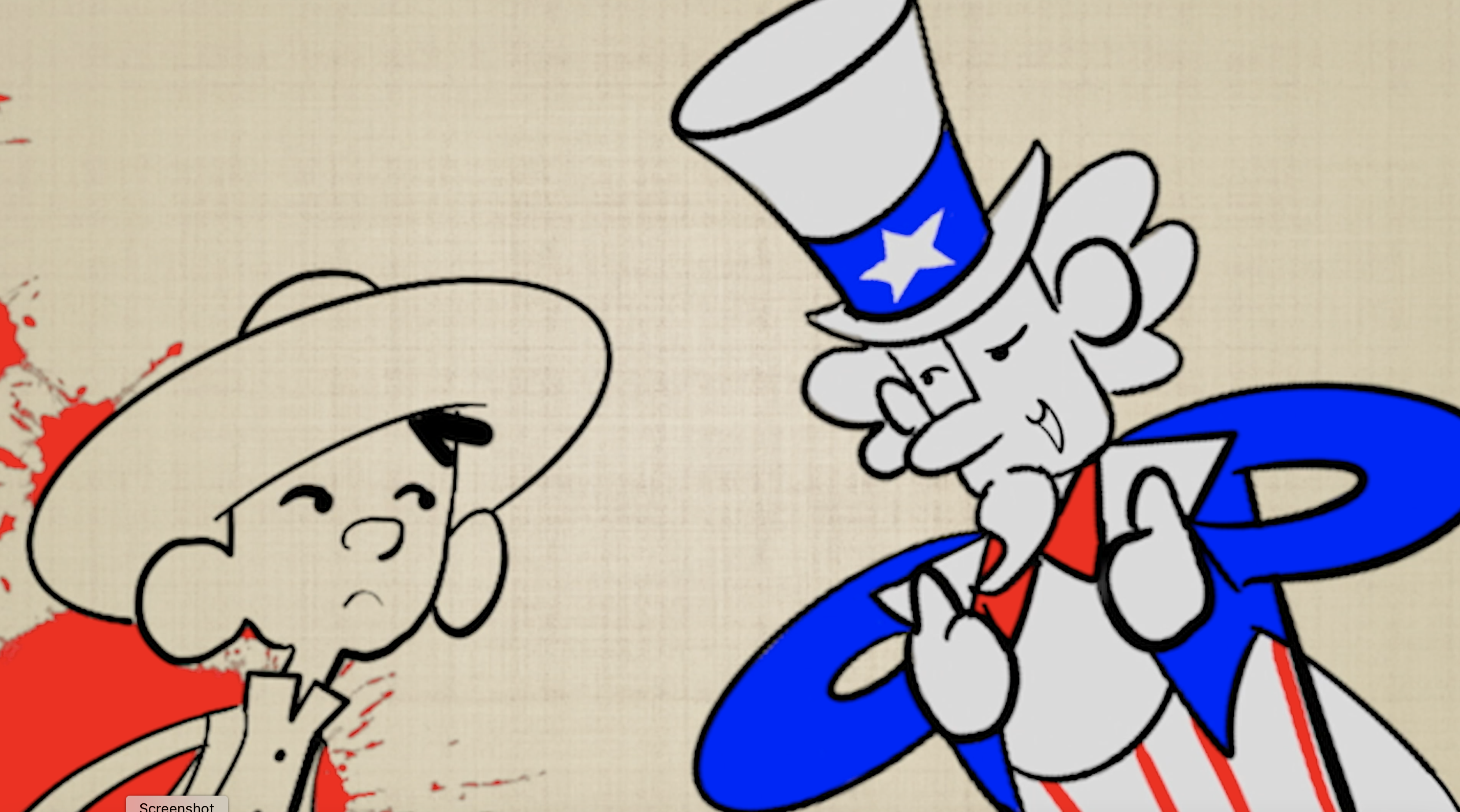 FULL CONTACT investigates writer/performer Estrada's experiences as a 20-year survivor of a brutal martial arts cult, and interweaves his Filipino father's immigrant story with his own coming-of-age as a gay man at the height of the AIDS crisis. In the play, Estrada embodies himself and his father as boys and young men, and through their contrasting stories discovers how the larger history of Western colonialism in Southeast Asia affected them both. The piece examines the forces that made Estrada susceptible to joining a cult, his time within it, and his struggle to escape. Through these histories, he brings to life the emotional battle between father and son and his ongoing battle to take pride in himself as a gay Filipino American man against all odds. FULL CONTACT was a 2020 finalist for the National New Play Network Commission Grant. The play has also received residencies at The Orchard Project, Space on Ryder Farm, and Barn Arts Collective, as well as two public work-in-progress showings with light production values at The Tank NYC and Cloud City. The play will receive a residency as part of Bric Media Arts' Performance Lab in March 2022, directed by Gaven Trinidad.

Founded in 2009, Leviathan Lab is a creative studio whose mission is the advancement of theatre artists of Asian descent and their work. Leviathan functions as a lab where early-career and established A/AA artists can be courageous, experiment, and thrive. Under the direction of Founder and Producing Artistic Director Ariel Estrada, Leviathan’s programmatic activities include:

Ariel Estrada (Writer/Performer, FULL CONTACT) Producing Artistic Director, Leviathan Lab | he/him/his) (he/him/his) is an actor and advocate in support of Asian American inclusion in the performing arts. As an actor, he has performed on television, film, commercials, digital media, and Off-, and Off-Off-Broadway. Ariel is the Founder/Producing Artistic Director for Leviathan Lab, a nonprofit creative studio for Asian American performing artists. As an arts advocate, he is the Communications & Membership Director for the Consortium of Asian American Theatres and Artists and the Diversity & Inclusion Coordinator for Actors’ Equity Association. He has been designated by New York Foundation for the Arts as an Emerging Arts Leader and by Theatre Communications Group as a Rising Leader of Color. arielestrada.com | leviathanlab.org

Gaven Trinidad (Director, FULL CONTACT; Dramaturg-in-Residence, Leviathan Lab | he/him/his) is a first generation queer Filipinx American dramaturg of theatre and dance from the East Village. He believes that theatre is a transformative tool for underrepresented communities to imagine and create radically new inclusive worlds. His work often wrestles with issues at the intersections of race, language, immigration, queerness, feminism, and futurity. He’s had the privilege to work with folx in various positions at places such as The Juilliard Drama Division, Musical Theatre Factory, Jacob’s Pillow Dance Festival, Leviathan Lab, and National Queer Theater. He is the Community Engagement Associate at New York Theatre Workshop. His play LEARNING TO READ BY MOONLIGHT is a 2021 Finalist of the Bay Area Playwrights Festival. gaventrinidadtheatre.com

Cary Patrick Martin (Film Director/Editor, FULL CONTACT | he/him/his) is an award-winning independent filmmaker. His short, “Coffee and a Donut,” currently on the festival circuit, won Best Short Film at the Big Apple Film Festival, and Best Director with Festival of the Moving Image, among others. Originally from Syracuse, NY, Cary has been working in the NYC theater/film scene for more than half his life, performing everything from improv to Shakespeare.
Cary has studied directing at the Independent Film School and at The Barrow Group, and acting training with Sande Shurin Acting Studio, T. Schreiber Studio, and The American Globe Theater. He toured extensively with National Theater of the Performing Arts, was a principal performer/combatant with the New York Renaissance Faire, and a company member of Mortal Folly Theatre. He has also produced charity cabarets to benefit The Leukemia & Lymphoma Society. coffeeandadonutfilm.com

Scott Lilly (Animator, FULL CONTACT | he/him/his) is an NYC-based actor, voice-performer, theatrical director and designer; as well as a trademarked concept, caricature and graphic artist who has been “…living creatively...for a living...forever”. A graduate of the American Musical and Dramatic Academy (NY), Lilly’s professional portfolio is as multifarious as the mediums with which he works. IG: @DoodlesByScott | scottmlilly.com