Inspired by female freedom fighters in the Middle East and the mythical Gorgon sisters, this hybrid theatre play examines the current crises through the eyes of those living it on the front lines.
Project Status:Seeking workshop leading towards a production 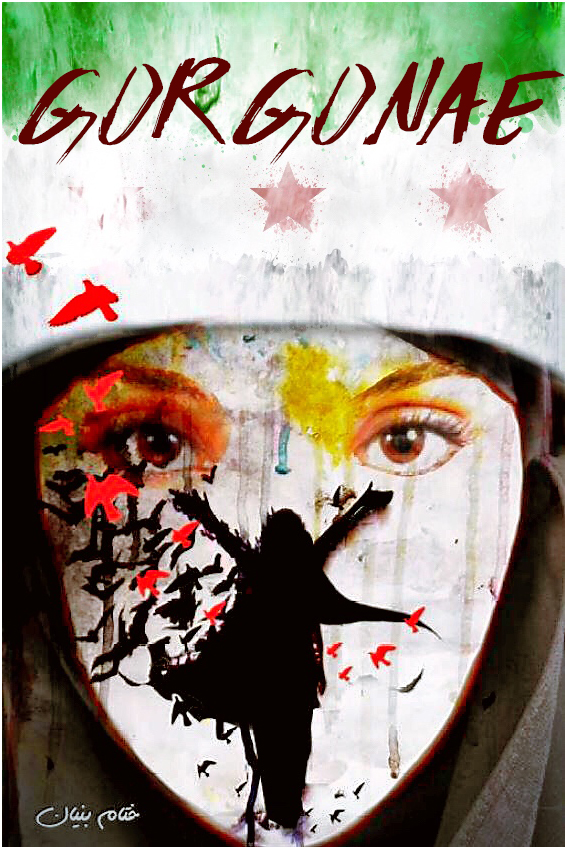 Inspired by women soldiers fighting against ISIS throughout the Middle East and the mythical Gorgon sisters, this hybrid theatre play examines the current crises raging through the Middle East through the eyes of those living it. Past and present, old and new, and tradition and modernity combine to examine contemporary representations of women in Middle Eastern culture.

Three Syrian sisters, separated by war, journey to find one another across time and place. The eldest runs to join freedom fighters, finding new purpose while mourning the disappearance of her sisters and fiancé. The middle sister escapes to America and becomes a social media justice warrior criticized by Western Halal Policing and constantly pulled to find her missing sisters. The youngest is left behind to survive, eventually finding herself in the sights of the al-Khansaa female honour brigade, transforming into a malevolent leader. Although all three sisters are unified in their want for change, their personal and political differences tear them apart to devastating consequences when they finally reunite on a battlefield.

In a nutshell I am a two-time war refugee born and raised in the Middle East, enculturated in the American South, who is a polyglot, actor, writer, gamer, comic book reader, bisexual, partially hearing impaired, and disruptor of all things Dominant Culture-related.

I’m a writer dedicated to challenging the narratives we think we know and the different sides of traditional narratives we don’t. Through issues of identity, I dissect what someone is willing to sacrifice to preserve or transform themselves to fit into or battle the Dominant Culture. I reveal risky truths by re-familiarizing the familiar through the unfamiliar. I examine how truth and untruth, reality and falsehood, reason and unreason battle it out in an effort to build bridges between communities and countries.