At the end of high school and the beginning of the real world, Sally's secret existence of ritual, punishment and promise boils over when she is forced to consider her future in an urgent way.
Project Status:In development; seeking readings/workshops 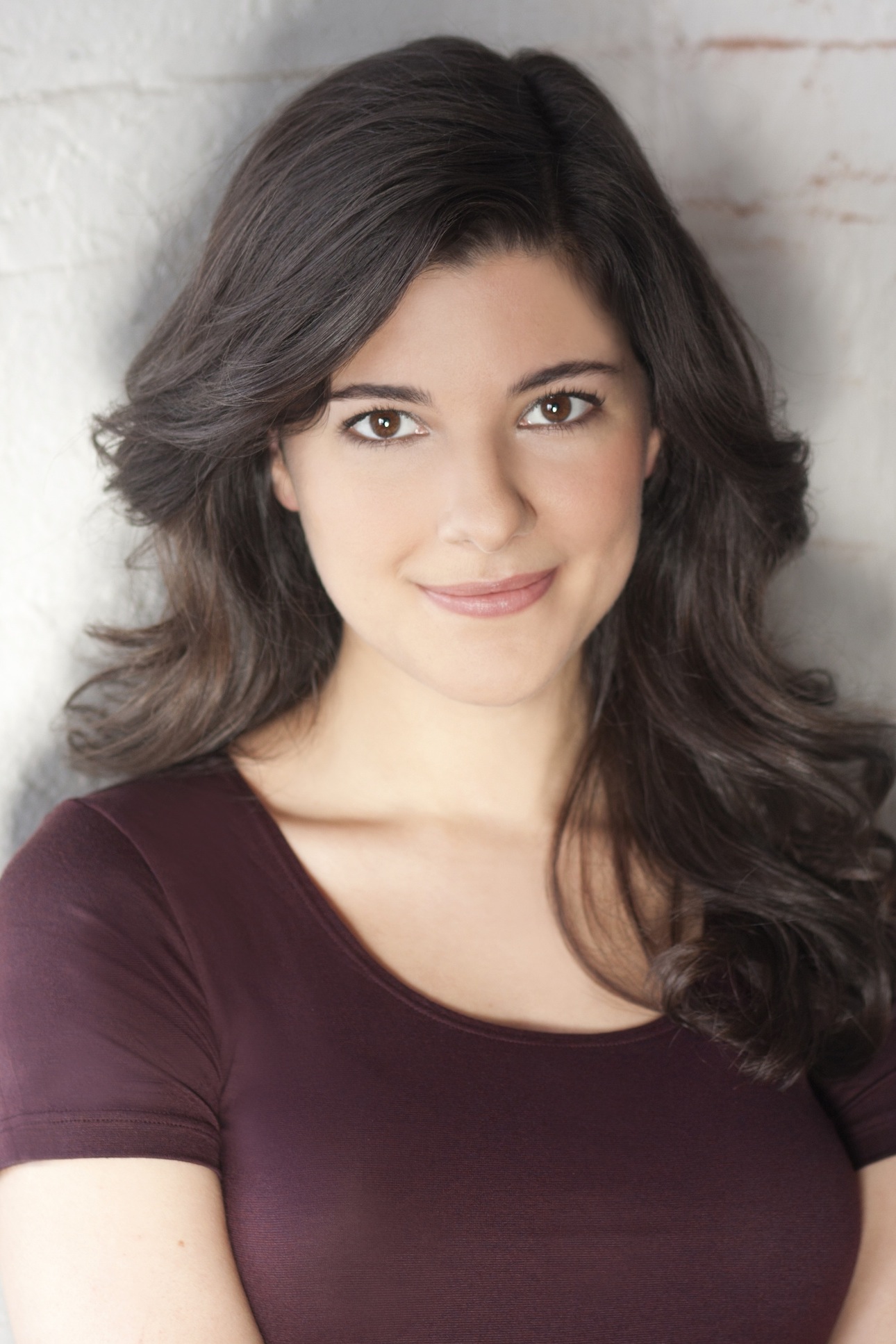 Part movement piece, part ritual, and part memoir, “Hoo Ha Jedi Mindf&&k” is a coming-of-age play about a young girl on the precipice of adulthood, whose longstanding secret world of OCD finally comes to light. Embodied by a Statue made of garbage built as an attempt at a senior thesis project, OCD guides our protagonist Sally through her final moments of high-school, overtaking everything from academics, to friendship, to familial love and safety. As we attempt to muddle through these last days of school with Sally, we begin to realize that the secret navigators guiding her through the stormy waters of her life aren’t always what they seem. As everyone in Sally’s world progresses except for her, she stays fast in the promise she made to the Statue to trust that this well-memorized cosmic dance really will pay off. In the end we ask a question: if a secret world provides more answers than the real one, how do you engage with reality? And of course there’s also this – why would you?

Julia Blauvelt (playwright) is a 2021 MFA graduate of NYU Tisch School of the Arts' Dramatic Writing program, where she concentrated in playwriting and television writing. At NYU, she was the recipient of the Oliver Stone Screenwriting Scholarship, the Dalio Family Foundation Scholarship, the Tisch School of the Arts Graduate Scholarship, and the Graduate Award for Television Writing. She was a 2021 Finalist for the Neukom Institute Literary Arts Award for Playwriting, and a Finalist for Best Graduate Feature Screenplay in NYU's Fusion Film Festival. This summer, Julia's coming-of-age-with-OCD memory play "Hoo Ha Jedi Mindf&&ck" was selected for a 2021 Performance Lab Residency at the Orchard Project. Recently, her pilot "Strega, Inc." was selected for the 2021 Athena Film Festival Writers Lab. Julia had her first professional production last month with virtual-based theater company New Normal Rep as they premiered her play 'F.I.R.E.' about worker-bees in the world of high finance.

Graham Schmidt (director) is a Brooklyn-based theater director, dramaturg, and teacher who believes in the transformative power of ritual, that performance can help us negotiate and battle for a more just society, and that theater saves lives. Graham directs plays--new and old--with and for underserved communities and his work imagines and endeavors to bring about a liberated society, one production at a time. He has directed and developed work at institutions including Aye Defy, Dorset Theater Festival, the Lark Theatre, Ensemble Studio Theatre, Egg and Spoon Theatre Collective, the Off Center, Salvage Vanguard Theater, the Wild Project, the National Winter Playwrights’ Retreat, the Blue Theater, NYU-Tisch, and UT-Austin. He serves as the New Play Development Coordinator for Egg & Spoon Theatre Collective and Associate Director of Chay Yew’s Cambodian Rock Band. He teaches acting in the BFA Acting program at Brooklyn College.

Jessica Ranville (movement specialist) Somewhere between an otherworldly sci fi hero and a millennial on edge, Jessica (she/they) uses her extensive training in physical and classical theater to portray complex characters with equal parts power and vulnerability. Jessica was born in Winnipeg, Manitoba; she spent her high school and college years in Québec before moving to New York to pursue an MFA at The New School for Drama. She has appeared at Baltimore Center Stage, The Pearl Theatre, The New Ohio Theatre, HERE Arts Center, and LaMama, and has contributed to residencies at Mabou Mines, The Drama League and Brooklyn Arts Exchange. A trained singer, Jessica plays acoustic guitar and loves any opportunity to work on plays with music and folk musicals.