I DON’T HAVE A GUN, STOP SHOOTING! An American Tragedy

View projects and "save" any you would like to set up for meetings. Submit your choices HERE.

Save this Project for Your Meetings(4)

I DON’T HAVE A GUN, STOP SHOOTING! An American Tragedy 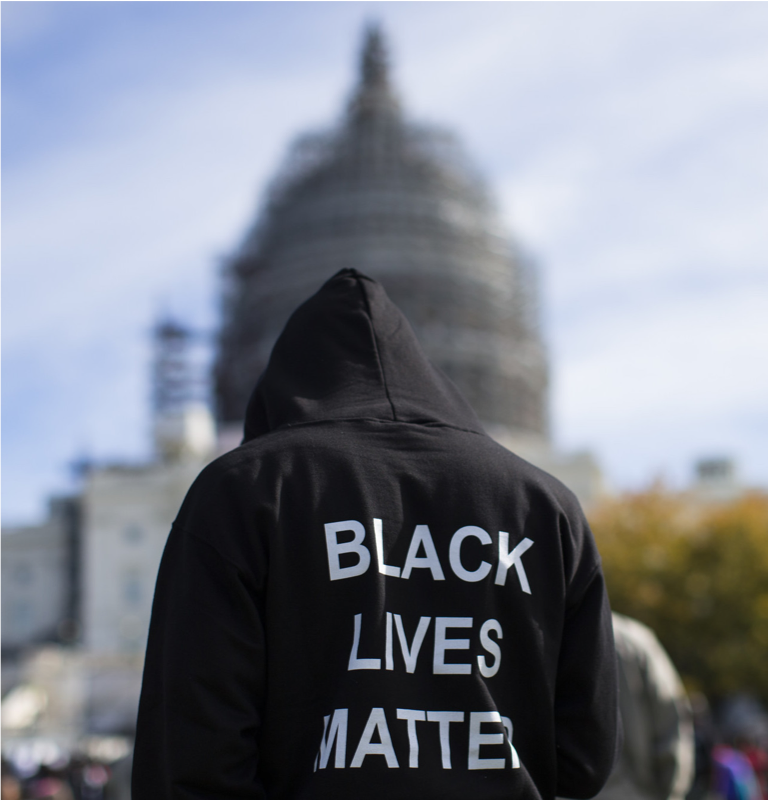 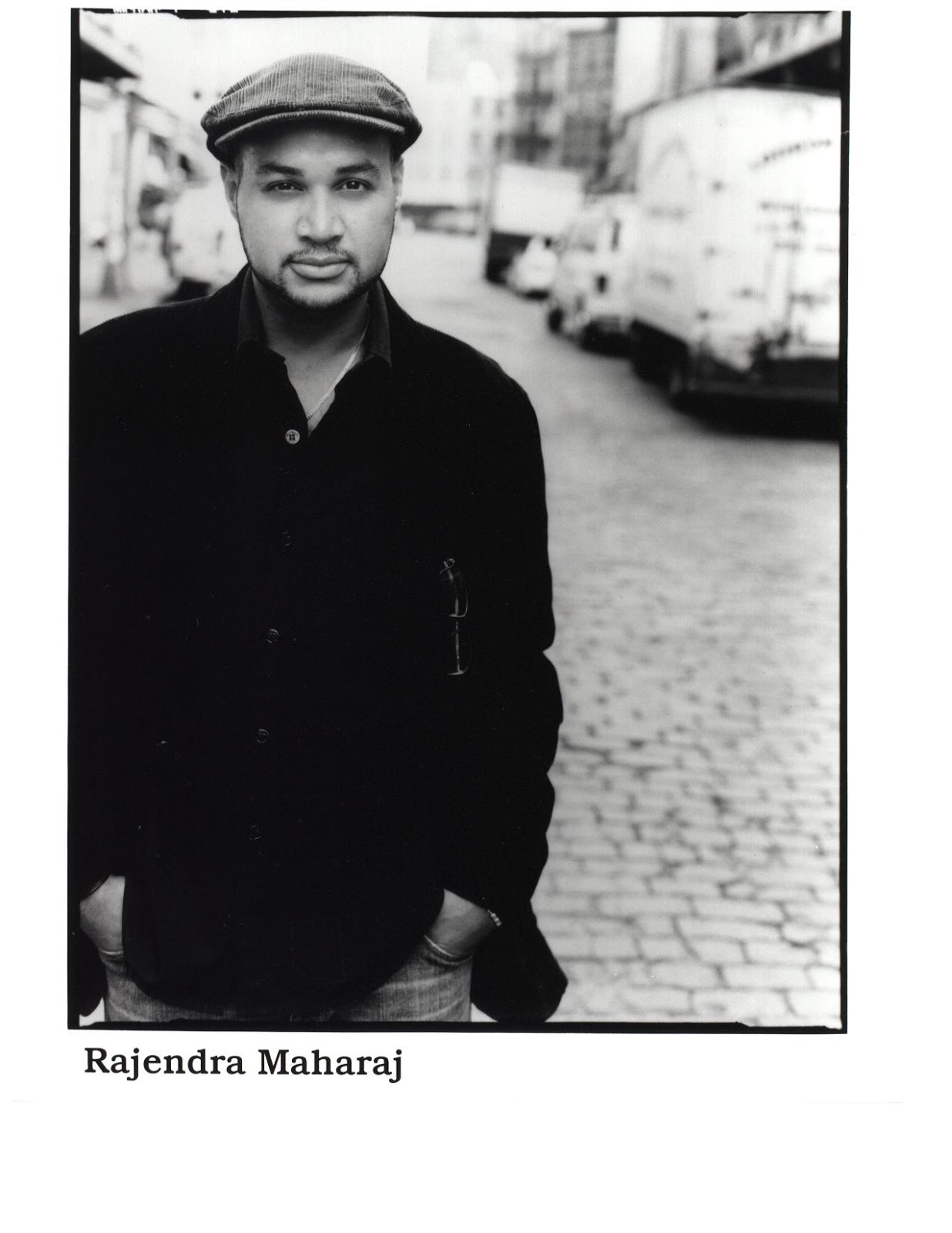 I DON’T HAVE A GUN, STOP SHOOTING! An American Tragedy (the title is drawn from the final words of 18 year-old Michael Brown who was fatally shot by a Ferguson Police Officer on August 9, 2014.) bears theatrical witness to the barbarity, humanity, and violence of two historic moments that helped birth the current Black Lives Matter Movement. The play draws inspiration from two political speeches from President Barack Obama that addressed the murders of Trayvon Martin on February 26, 2012 in Sanford, Florida and the mass shooting of nine parishioners at the Mother Emanuel African Methodist Episcopal Church in Charleston, North Carolina on June 17, 2015.

The play puts a human face on the headlines. The play makes us long for grace, peace, and mercy as three ancestors, Breonna, George, and Ahmaud take us on a journey through the power of Sankofa. As they tell the story, they transform into Trayvon Martin, Sybrina Fulton, Tracy Martin, and three of the members of the Mother Emanuel Church, Rev. Pastor Clementa C. Pinckney, DePayne Middleton-Doctor, and Tywanza Sanders, to bear witness to each of their journeys. As ancestors, they represent the countless African American citizens who have been murdered due to bigotry and gun violence in the United States of America throughout time and space.

I DON’T HAVE A GUN, STOP SHOOTING! An American Tragedy is activist theater that reclaims the stage for its crucial role as a leader in defining and acting out that ongoing experiment called American Democracy.

James Baldwin once said, “All art is a kind of confession. All artists, if they are to survive, are forced to tell the whole story. Artists are here to disturb the peace, educate, uplift, and above all, tell the truth.” His prophetic words sit at the very root of my desire to be the Director of Artistic Programs at Signature Theatre. My name is Rajendra Ramoon Maharaj. I am an Indo-Afro-Caribbean, multi-disciplinary, American Theater administrator, artist, and activist. My rich cultural tapestry includes Indian, Caribbean, and African lineage. This has shaped me greatly in my work as an artist and as an advocate for diversity, inclusion, and creating safe-spaces for minority artists to tell stories.

I have a deep passion and commitment for vital, cutting edge new works and innovative theater from around the world. I see the empty space as an opportunity for social change and civilized discourse to occur. One of the few sacred places left in a far too noisy, often divided world where human beings can still sit in the quiet dark together, think a while, and be awakened. To gain a richer connection to the fragility of beauty and pain that exists in all art and life.

In my work I am a truth-teller and a connoisseur of diversity, inclusion, and access for all. I am drawn to works that are unapologetic, highly theatrical, and culturally truthful. Multi-cultural storytelling that represents the real experience and history of America and the world. Theater that is looming of raw human emotion, conflict, passion, and humanity that courageously speaks truth to power and isn’t afraid to not only entertain, but enlighten us. More than ever, as we look at our country and the world around us, the need for bold, dynamic, multi-cultural storytellers and perspectives is vital for shaping the artistic backbone of our nation in years to come.

What I know for sure is, there is no need for silence, no time for despair, no place for self-pity, no room for fear. Artists speak, write, do language: that is how civilizations heal. More than ever, we need the power of words and courageous artists to help heal our world. All of my experiences have prepared me to become a member of The Orchard Project.

For more information about my work in the American Theater, please visit my website at: www.rajendramaharaj.com