Tracks American “radicalism” over of 3 decades through the life of Jamal Joseph, who joined the Black Panthers at age 15, spent much of the 70’s in prison, and is now a professor at Columbia.
Project Status:full first draft, needs development 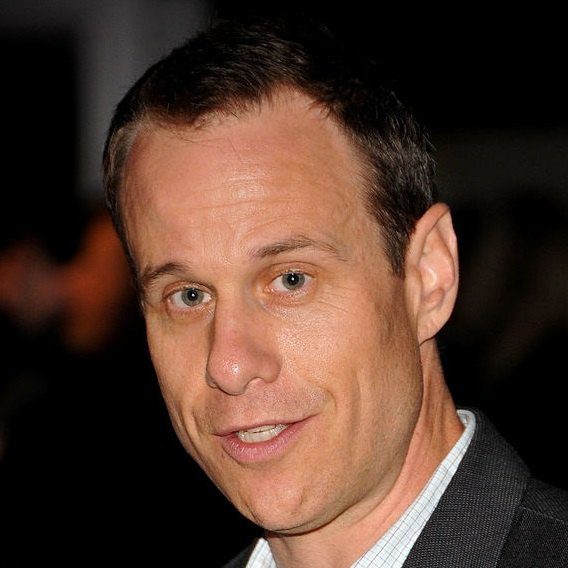 JAMAL SAVIO REAGAN SHAKUR traces and tracks the strains of American “radicalism” over the course of 3 decades, 1964-1996. After growing up in the Bronx, Jamal Joseph joined the Black Panthers at age 15 and began an epic voyage that took him from the radical selflessness of the Panthers’ Free Breakfast program, to the radical action of rising and abetting bank robberies; from Rikers and then federal prison, to the halls of Columbia University, where he’s currently a full professor. In a theatrical world that very much glides the nonlinear and fantastical, Jamal’s journey is inspired by the free speech rebel Mario Savio, catalyzed by the activist Afeni Shakur (mother of Tupac), squashed by the rise and rule of Ronald Reagan, radicalized by the political outlaw Mutulu Shakur, and finally resurrected and restored by Jamal himself. In a country "founded" on ideals that sought to replace the status quo of the old world with a radically re-imagined way of being, this play examines what radical actually means in the context of the American experiment.