Once Upon A Tra’ In Puerto Rico

HomeOnce Upon A Tra’ In Puerto Rico

Once Upon A Tra’ In Puerto Rico

A coming of age tale that relates the birth of Reggaeton with the decolonization of a whole generation of Puerto Ricans.
Project Status:In development. I have a third written and people interested in the rest, but I need space to finish writing. 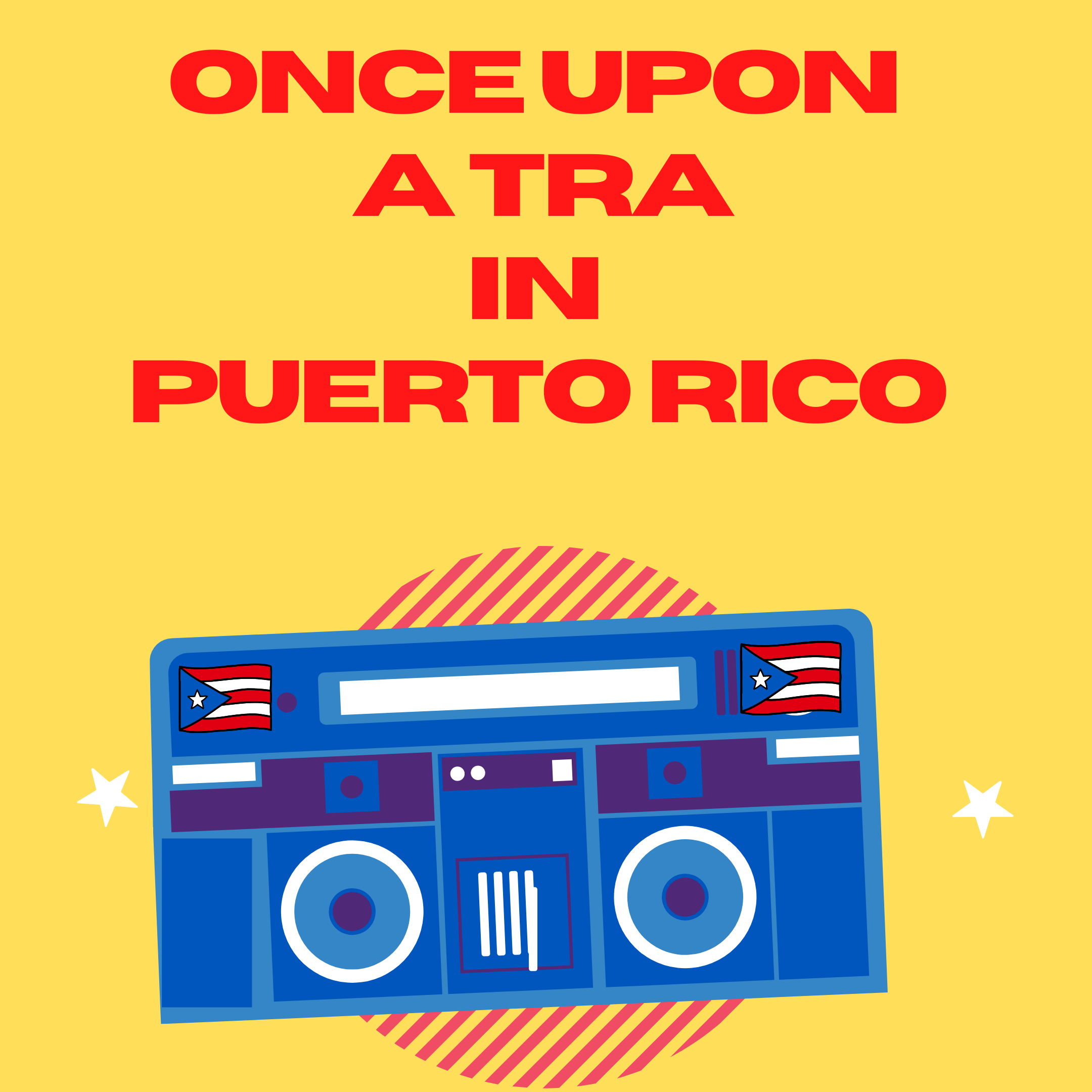 "Once Upon A Tra' in Puerto Rico" is a hybrid play which aims to celebrate Puerto Rico’s rich musical traditions while telling a story that explores how a whole generation decided to stop the assimilation and start the decolonization of their culture. I say the play is a hybrid, cause it’s easier to understand. It has big musical moments, but it is not a musical. It is a Puerto Rican story, and as such I want it to feel like a Puerto Rican is telling it. We use our hands, we are very musical and physical, and we say everything with deep passion to the point of beautiful ridiculousness. If you had a Puerto Rican tell you a story, you know what I am talking about, and that’s exactly how I want it to look on stage. The play takes place in three different years (1998. 2002, 2025) and follows Miguel as he tries to tell a story to his newborn but is confronted by his past selves who feel he is embezzling. As the three of them help each other tell the truth, the audience will experience Miguel’s growth while he navigates colonialism and his identity.

Brief statement of the work we do:

We create work that exposes, celebrates, and explores Latinx life in America by truly delving deep into the culture and how it has affected the American landscape. Rebecca has helped me develop multiple plays including the award winning Radical, a play about the 1973 Chilean coup, and my soon to be produced World Classic, a play exploring the Nuyorican Diaspora through the questioning of two different generations about what it is to be American.