An experimental solo musical adaptation of The Odyssey. Penelope sings a set of songs about her life as she waits for Odysseus to return home.
Project Status:Seeking development & production opportunities 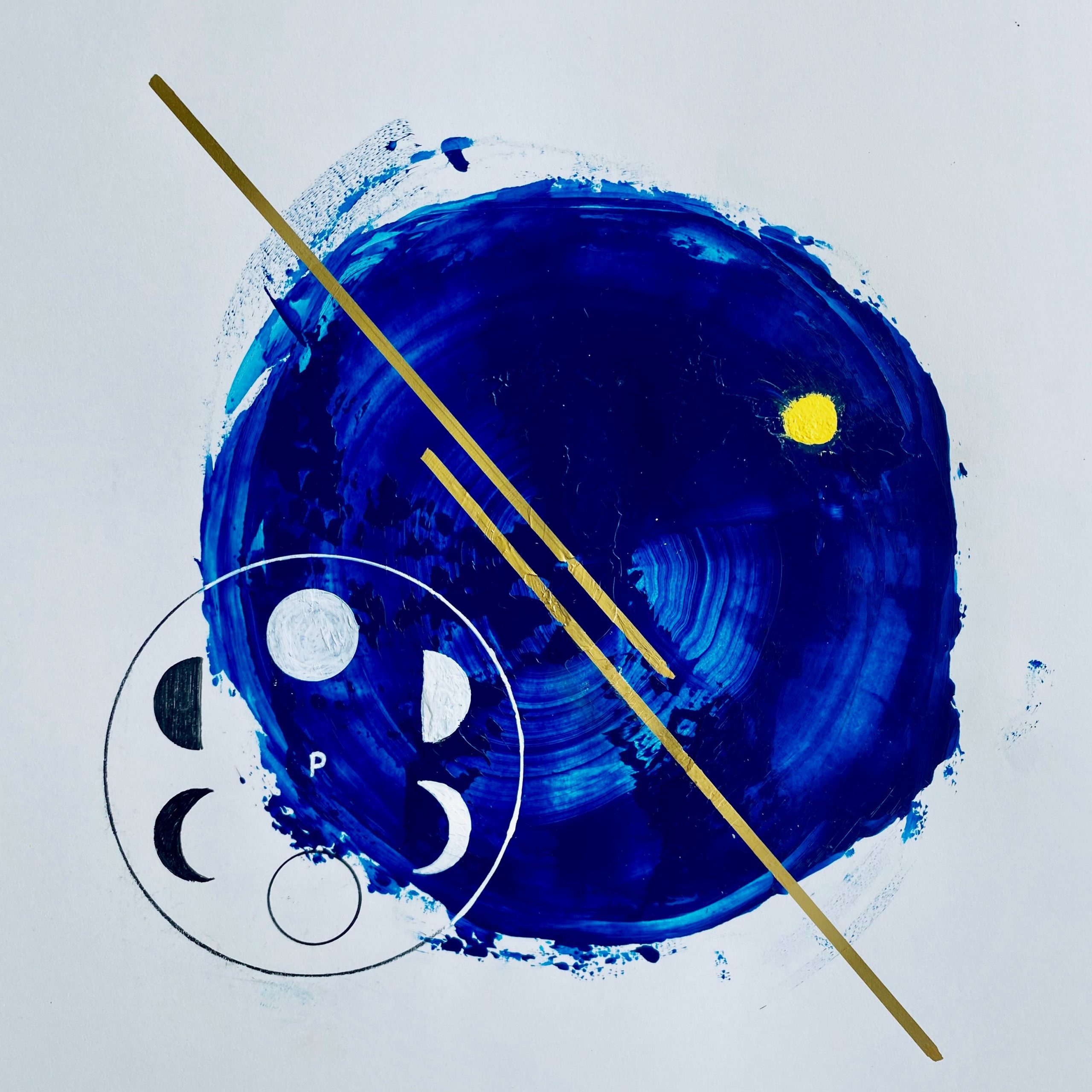 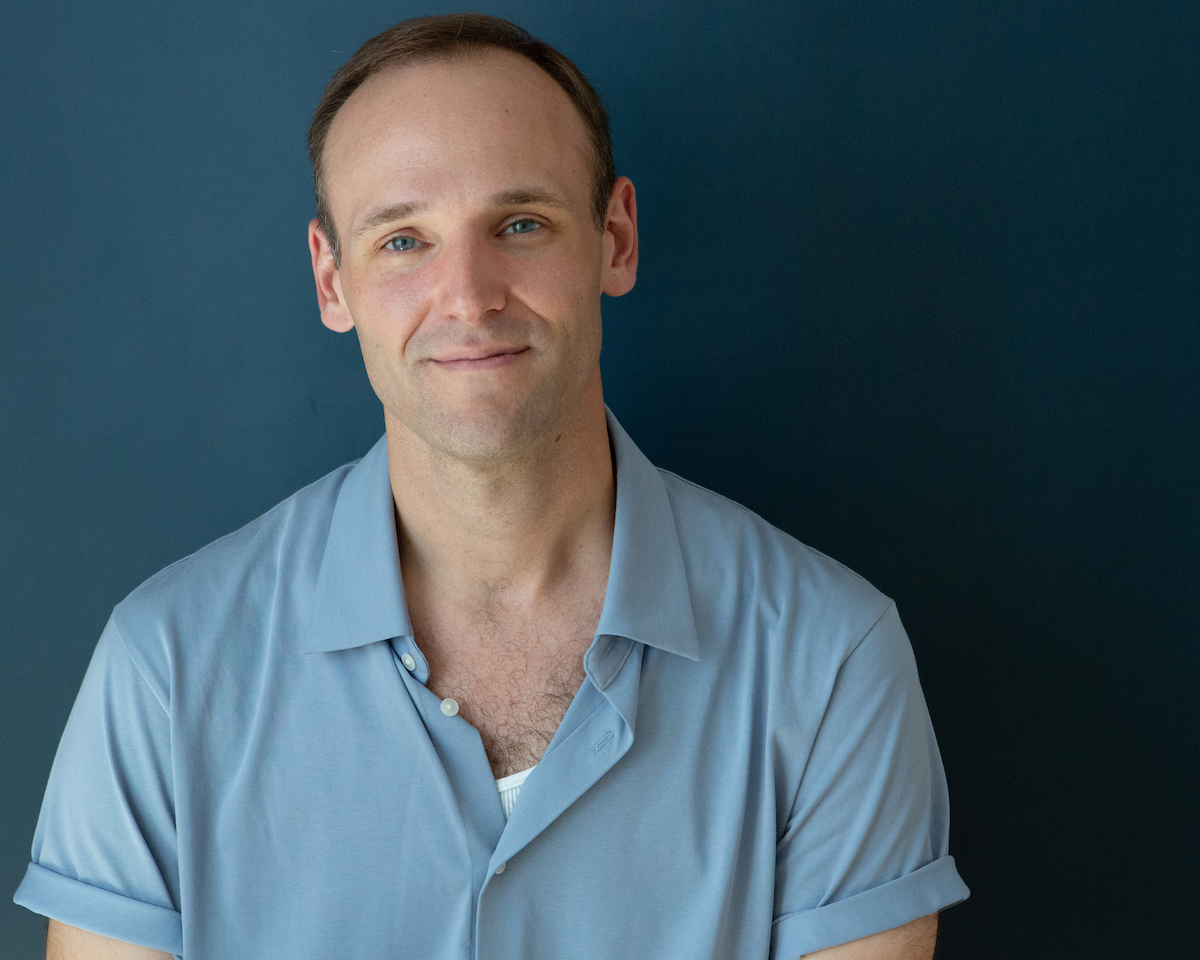 "Penelope" is a work of concert theatre. Re-imagining the story of The Odyssey through the eyes of the waiting wife Penelope, a five-piece band accompanies her as she moves through a day in her life in Ithaca, waiting for her husband to return from war. She drinks with the suitors, tells us the story of the Trojan War, weaves and un-weaves her tapestry, reminisces about her marriage, argues with the goddess Athena, and spends the night with a kind and mysterious traveler passing through Ithaca. All the while, she teeters on the precipice of whatever's coming next. Through song, movement, and scenes with the band and audience, Penelope shares her isolation and devotion to the world she is waiting to return to her.

"Penelope" began as a concept album written by composer/lead artist Alex Bechtel during the first months of the pandemic. Quarantining in a different city from his romantic partner, Alex began to write songs and instrumental pieces from the point of view of Penelope as she waited to be reunited with Odysseus. As the piece grows away from its initial inspiration and takes roots in the story on which it is based, it retains a relevance to this moment in time. "Penelope" is a love letter to all those who feel isolated; to all those who have to wait for something they love, and find agency and power within that wait.

Alex Bechtel (composer/lead artist) is a Philadelphia-based artist dedicated to the creation of new works of music, theatre, and musical theatre. His work investigates the collision of experimental/devised theatre with traditional musical theatre. He is a company member of Lightning Rod Special, for which he composed music & lyrics for the 2019 musical THE APPOINTMENT (accelerated by the Orchard Project, 2017), served as Lead Artist/Director/Composer for the 2020 Quarantine Audio project SUPERHOST (also developed in part OP's Liveness Lab), and has been either performer or sound designer for most other LRS projects. As a composer/sound designer, Bechtel's other collaborators include Anisa George (HOLDEN), The Arden Theatre Company (THE LIGHT PRINCESS, MIDSUMMER, TREASURE ISLAND), People's Light & Theatre Co. (SHAKESPEARE IN LOVE: THE PLAY), and Pennsylvania Shakespeare Festival (5 Seasons of new music for the plays of Shakespeare). Bechtel is the recipient of 3 Barrymore Awards, and an Independence Fellow in the Arts. He is the creator/composer of THE WEST, PHILADELPHIA NOCTURNE, CHEER UP DOSTOEVSKY, and PENELOPE.

Brenson Thomas (book writer/co-creator) is a Philadelphia based theatre-maker, performer, and writer, seeking to create work that encourages imaginative thinking, and revels in the ratchet and joy of Black queerness. As a performer, he has collaborated with Stew, Raja Feather Kelly, Lightning Rod Special for The Appointment (FringeArts/Next Door at NYTW; Barrymore Nominee for Outstanding Ensemble in a Musical), 1812 Productions for This is the Week That Is: 2020, the Wilma Theater, and Arden Theatre Company. His plays include how i got over, or...red Kool-Aid stains on bubblegum lips; What We Lost & Never Knew; and an upcoming commission for Cardinal Stage Company in Bloomington, IN. Brenson also writes for Emmy Award winner Lena Waithe’s Twenties on BET. He is a graduate of Georgia College and State University, and Sarah Lawrence College's MFA in Theatre program.