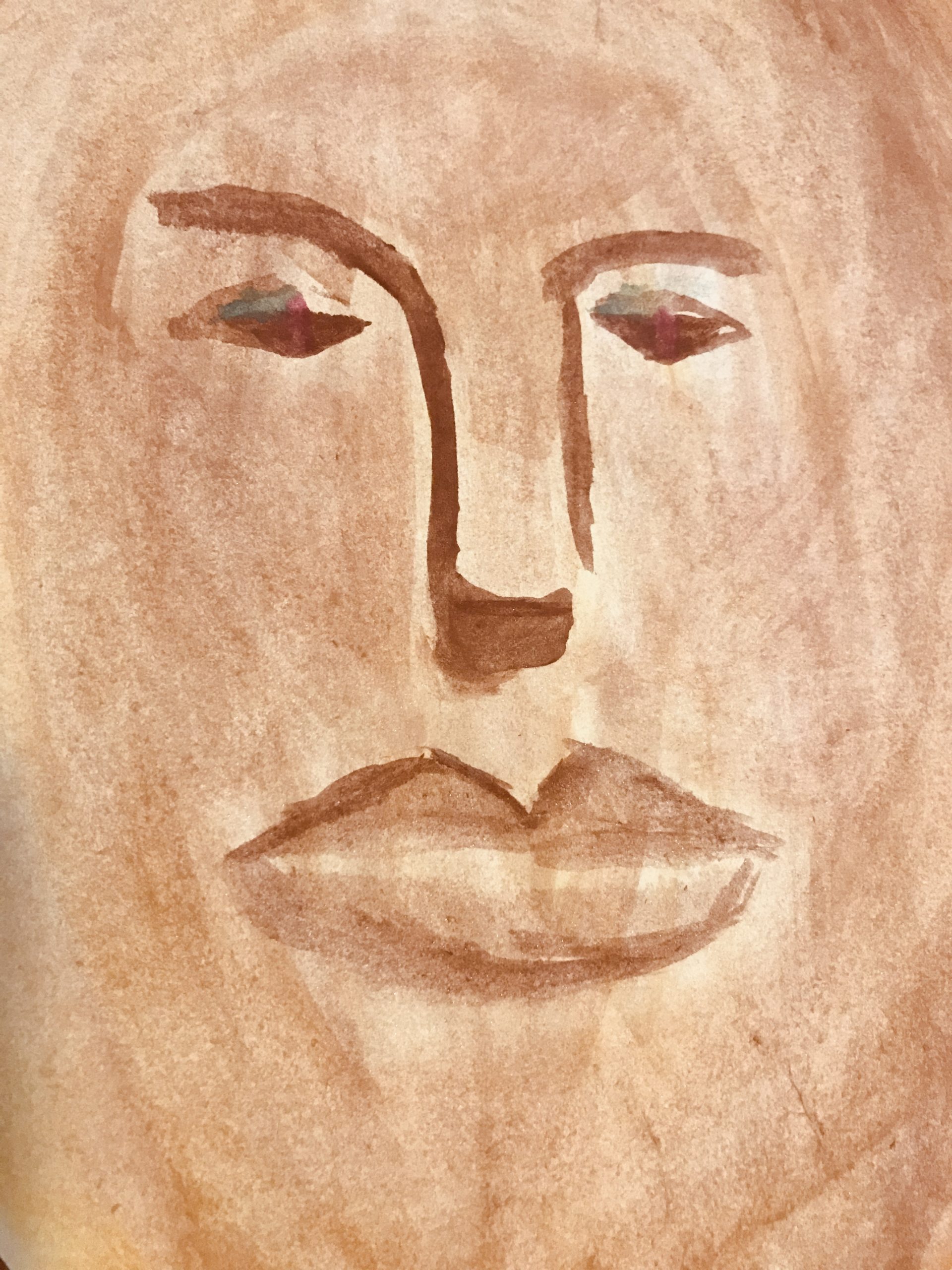 SHIMMER is set in a fantastical organic world and three different races must find their own fulfillment without destroying the other two. This seems impossible! TREEWALKERS are barely verbal ruled by the movement of their bodies, WINDOWMAKERS examine the world to point of destruction oblivious to social cues and long-term impact, while the HEARTHSTONES are clumsily banging through life caught between hazardous action or safe but stagnating observation. The music creates a lulling grounding to begin the emotional journey of meetings and drives the pressure these disparate existences create until LAUREN, a TREEWALKER explodes from the intensity. As her shards are gathered each character finds a way to focus their actions to collaborate in a system to regrow LAUREN without sacrificing their essence. SHIMMER embraces the leveling field of sensory intake and delves into the teetering balance of compensating for and celebrating of neurodiversity. It possesses the ultimate potential for creating a sustainable and seamless system for conscientious exploration, artistry, and awareness through the fields of science, opera, and education.

Mike von der Nahmer is a composer, sound researcher, music psychotherapist, music dramaturge and creator/artistic director of MuTaDra (Music – Theater – Drama) home of transformative music theater. His American/German/Cuban heritage influences the questions of identity, complexity, and transcendent connection that shape his music. He has written over 30 works for stage and over 100 works for concert and film; many have received national/international awards and have been performed around the world. He has worked for companies such as GRAMMY, Sony, music supervisor Gary Calamar and for the BMW research and innovation center where he created auditory notices for the BMWi series. Mike’s barrier-breaking, eclectic background explains his passion for music both as artistic expression and as a means to connect disparate cultures. His desire to be an agent of radical connection – to literally create harmony out of apparent dissonance – is his defining motivation.
Mike holds a B.A. in composition from the University of Music and Performing Arts, Munich. In May 2015, he received an M.F.A. in Musical Theater Writing from New York University, where he held a 2-year Tisch School of the Arts Departmental Fellowship and studied with composers Mel Marvin, Fred Carl and Randall Eng. He also studied Film Scoring at UCLA with Lee Sanders and Craig Stuart Garfinkle, among others. He also holds an M.A. in Music Therapy from the University of Augsburg and a certificate in Music-Imaginative Pain Treatment (music therapy treatment for patients with chronic pain) from the Magdeburg-Stendal University of Applied Sciences, Germany. He is currently doing his PhD at the German Aerospace Center, researching “Underscoring Aircraft Ballets – Sonifying Air Traffic Control Data to heighten Situational Awareness – A Composer’s Perspective. Mike is part of the Orchard Project Greenhouse Lab as well as at the SETI Institute, Artists in Residence (AIR) Program where he continues to search and work on sonification and theatrical projects among other artistic and scientific endeavors. The center of his work is an utopian idea and concept to create a sonification of the mind that might help us in the future to understand the complexities of brain.